What are the top-10 most profitable businesses in India? 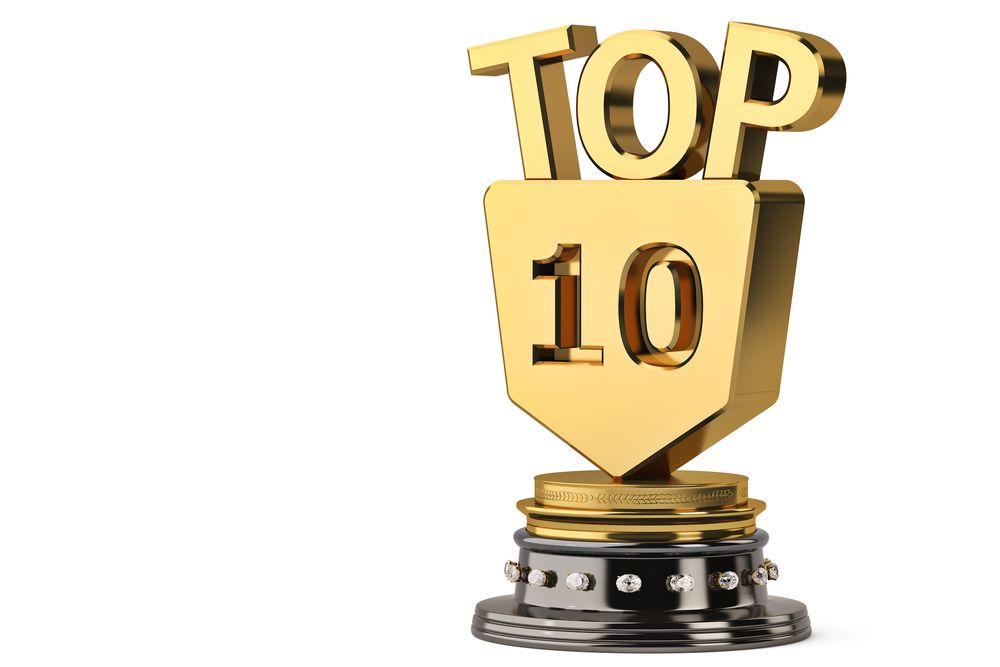 Market trends are constantly changing everyday. In a nation like India, which is a fast developing country, there are always new avenues for investment and exploration. However, the overall state of economy and society play a vital role in determining the demand for various services and products.

With the growth of e-commerce and artificial intelligence, the digital sector of India continues to boom. Also, there is an increase in the per capita income of the average Indian, hence increasing the disposable income. Products which were perceived as wants are now classified as needs and there is an overall shift towards better standards of living.

Based on these patterns, here is a list of the top 10 businesses in India:

Blogging and digital marketing are some of the most popular options for employment. This has created a heavy demand for online resources. Almost every firm today has a website of its own. According to a report by Adobe, 48% of people cited that the design of the website was the primary factor in determining the credibility of a business. Furthermore, the lockdown has rendered physical spaces almost obsolete. Reports note that online shoppers in India reached 120 million in 2018 and are expected to reach around 220 million by 2025. This high demand for websites makes it one of the most favorable businesses in India.

The market for interior designing and renovation in India is estimated to be between USD 20 Billion- USD 30 Billion. Aesthetics is no longer a concept in the homes of the uber-rich. A large number of middle class families are opting for modern kitchens, fancy interior decorating, quality upholstery and new colour schemes. There is also a high demand for furniture and lighting, especially antiques. As a result, interior designing and decoration had become a popular topic in not just architectural and designing firms, but across social media as well. The domain is witnessing a large number of influencers particularly on Instagram and Facebook.

Real estate has always been a thriving sector in India. The real estate sector in India is expected to reach US$ 1 trillion by 2030. Rapid rate of urbanisation, as well as a growing rate of nuclear families, real estate is a booming sector across India. Housing sales alone reached 2.61 lakh units across seven major cities of India in 2019. However, a real estate business is quite expensive. It requires a high amount of capital for high returns, and lower investments do not fetch much profits.

With a growing market for real estate, one can also expect an increase in building materials. This is particularly with steel, as current trends indicate that India might grow to become the second largest exporter of steel. Reports suggest that Indian steel industry would produce about 300 million tonnes by 2029-2030. This demand is also fuelled by the growing auto industry. While steel is imported too, the government has recently placed a lot of emphasis on 'Make in India and Build in India'. These initiatives have been very successful in domestic production.

Gone are the days of two day weddings and a simple ceremony! India is seeing a spike in destination weddings or atleast themed weddings over the past few years. The wedding industry is developing so rapidly so as to inspire multiple cinemas and TV shows as well. The 'Big Fat Indian Wedding' market is around $40-50 million in worth and is growing at a rate of 30-40% every year. This is an excellent business option for a beginner as it caters to multiple income brackets and you can make a choice based on your budget.

Today, India is the world’s largest exporter of generic drugs. The Indian pharmaceutical market is the fastest-growing and the most competitive amongst all in the world. The revenue in financial year 2020 was $55 million, clearly indicating the scope for profit in the domain. The pandemic has increased the purchase of drugs further over the past months. The industry is very competitive with a large workforce including scientists and engineers, as well as entrepreneurs and other businessmen who are a part of the distribution.

India is a very common tourist destination owing to its picturesque landscapes, stunning architecture as well as myriad cultures. Starting a travel agency anywhere in India is sure to fetch a significant profit. According to the WTTC, India ranks 10 out of 185 countries for contribution of tourism to the GDP. However, the business will require good collaboration between multiple stakeholders such as for, hospitality and transport.

Organic farming has become extremely popular in India. Recent concerns over chemicals used as pesticides as well as preservatives has propelled a lot of people to explore the organic farming market. One can enter the organic farming business in two capacities- as a cultivator of the crops or as the distributor of the same. India comprises close to 30 percent of the total organic producers across the globe.

India is the fastest growing economy in the world with 1.25 billion consumers of food and beverages. It is home to a large variety of cuisines, each of a different flavour and appeal. These are primarily due to the use of a number of spices during cooking. Exporting of these spices is a very lucrative business idea. Most of these spices are produced in small scale industries. Once a network is developed, and export permits are obtained, the business can be highly profitable as India is one of the largest exporters of spices. Similarly, taking up franchise of a beverage chain can also reap significant profits.

Finally, with a developing economy and a population as large as India, recruitment is undeniably one of the most happening sectors. Contract workers make up 34% of India's massive workforce. It is a fairly easy business to enter with minimal capital requirements. There are quite a few legal requirements around this business as you will be working directly with human capital. However, the business will always be on demand and is very viable for people with minimal financial investment.

These are the top ten businesses that are currently flourishing in India. The Indian market is also home to many other ventures. Finally, it is the ability of the entrepreneur in terms of finance, skill and effort that determines the scope of development of any business.

1) Top-5 markets in India every businessperson should visit
2) How small business promotes industrialisation?
3) Is Laundry Business Profitable in India?
4) What are the best businesses in India to start from home?

What is the Logistics Nightmare in the Business?

How To Find The Average Price Of Your Business Product In The Market?

How To Create An Irresistible Offer For Your Business?

Differences Between MSME And NSIC

Are SMEs & MSMEs the same or different? Here's what you need to know How Does The Hospitality Industry Work? 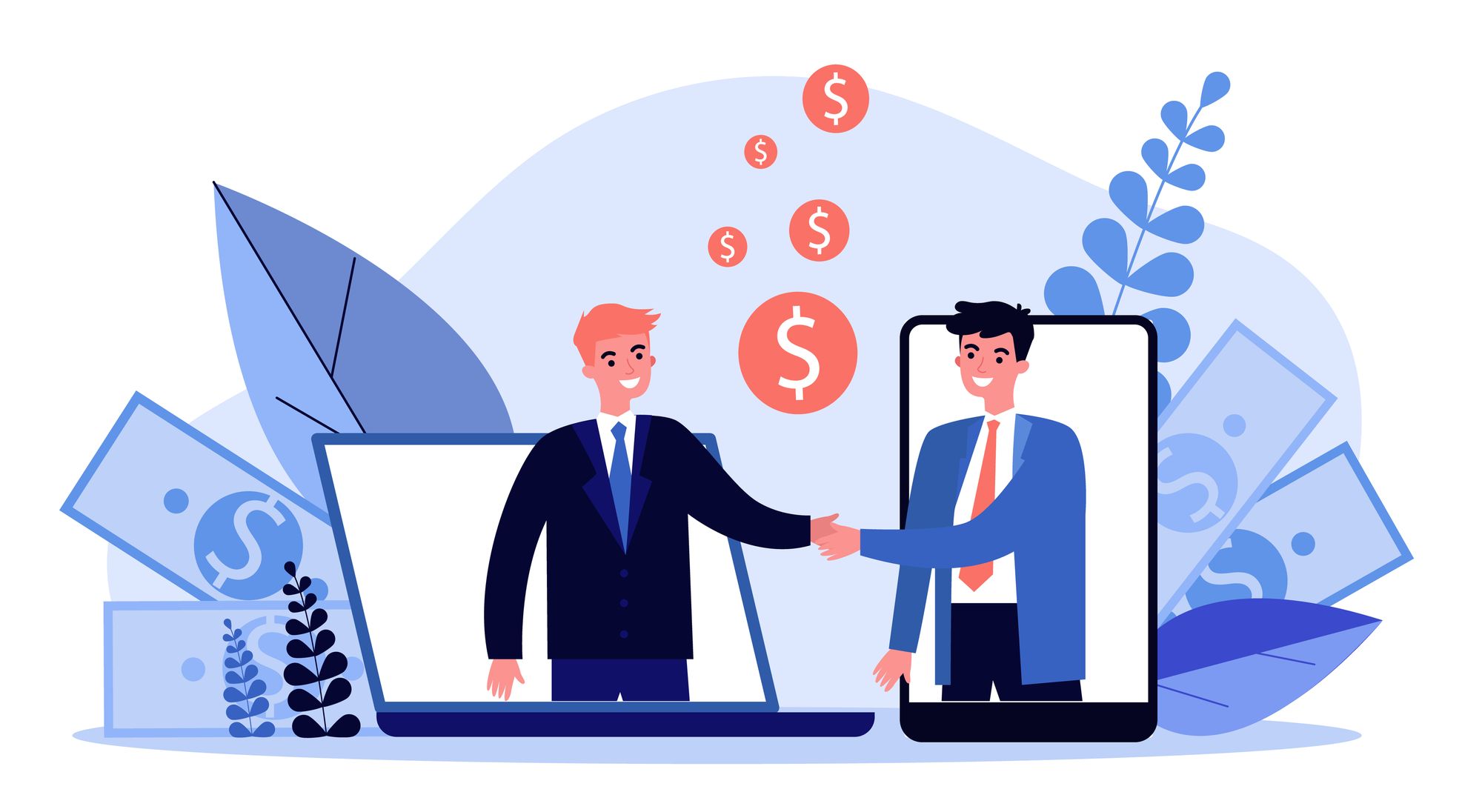 How To Create An Irresistible Offer For Your Business? 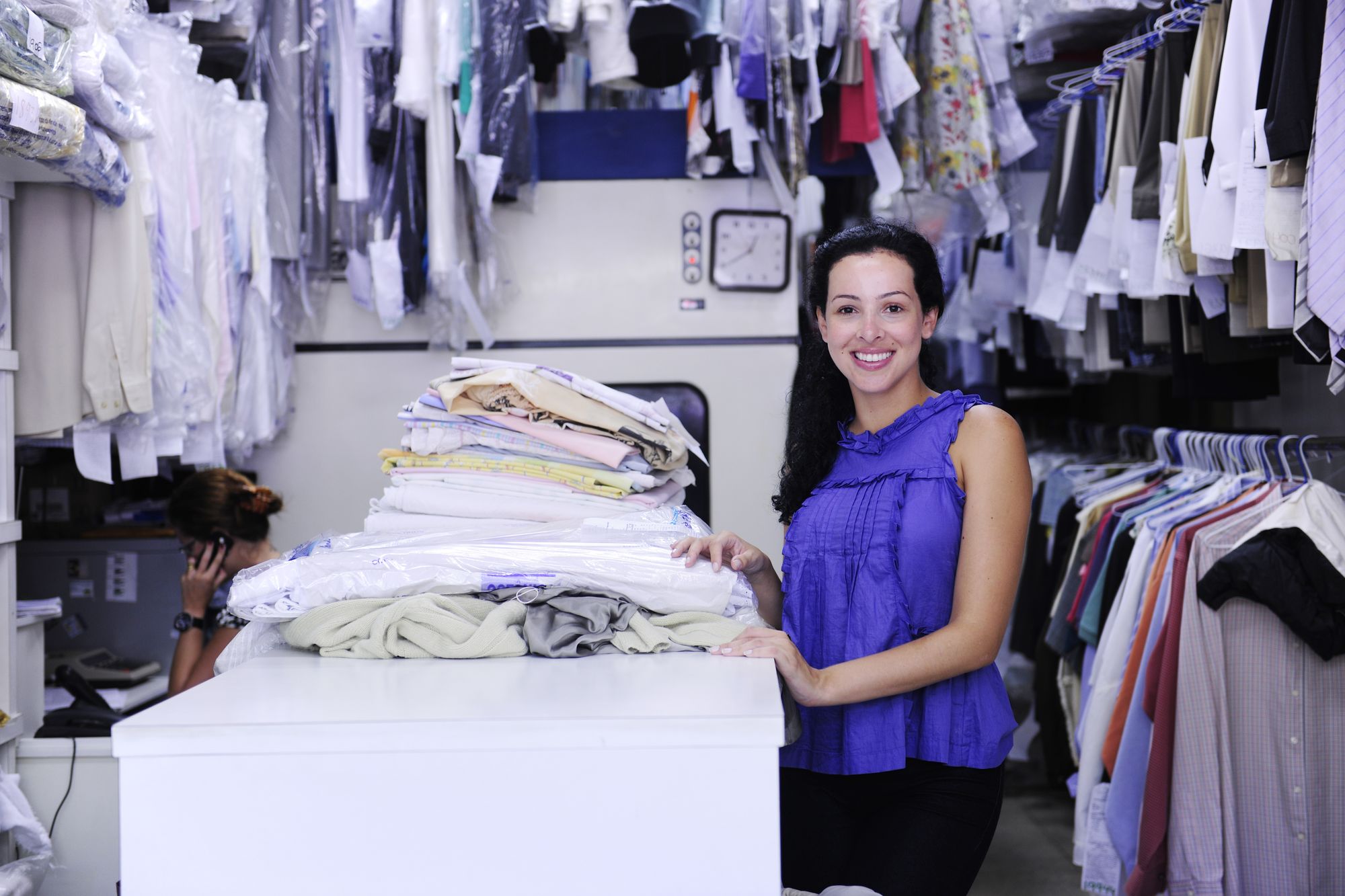 What You Need To Know About Laundry Business?