Digitalisation - The next step in the evolution of Digital India 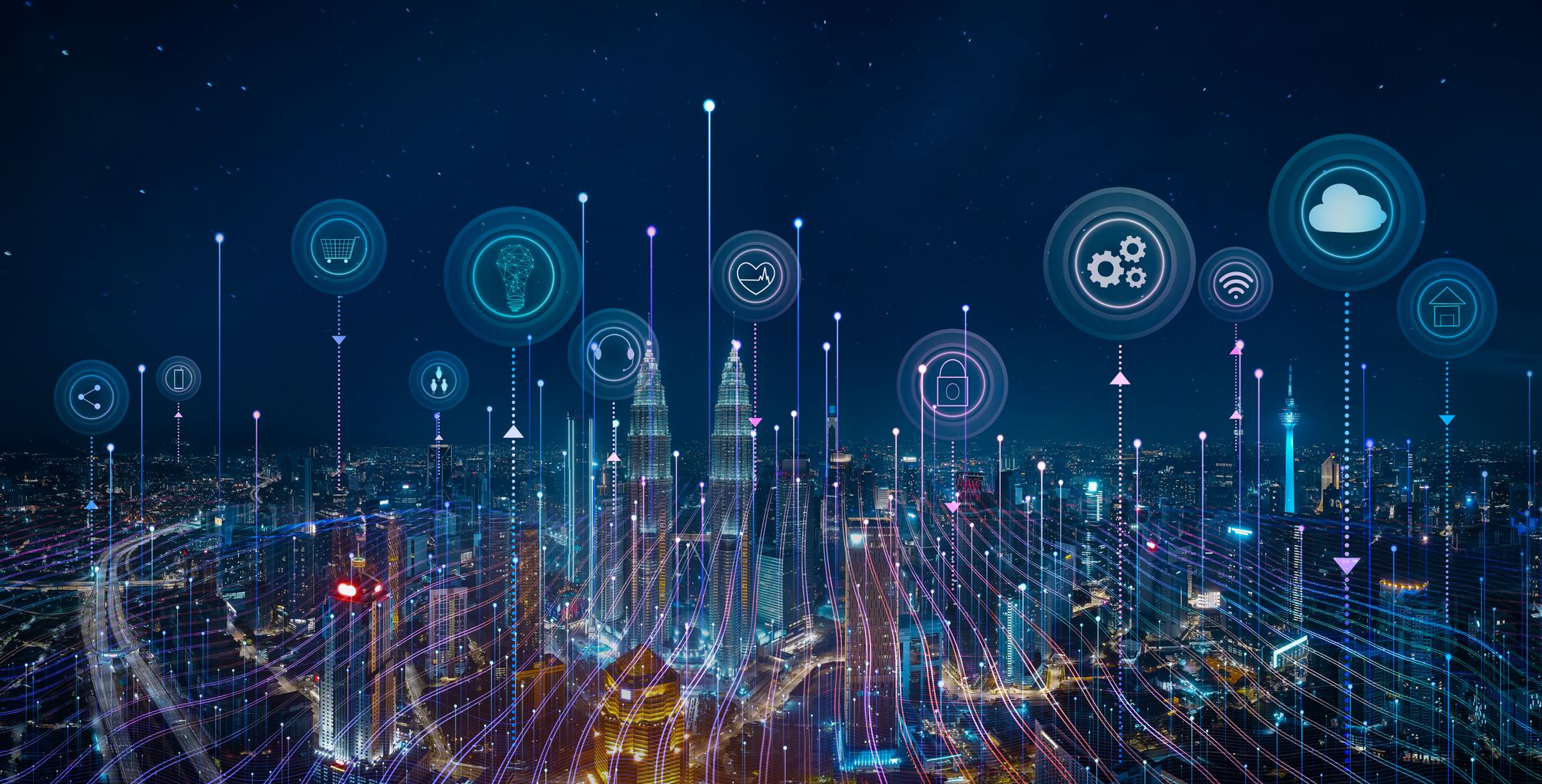 “The digital revolution is far more significant than the invention of writing or even of printing.” - Douglas Engelbart

The growth of Digitalisation

The industrial revolution in the early 19th century played a crucial role in shaping the future we live in today. In the 21st century, we’re already accustomed to the many technological advancements used in our daily lives and by establishments to provide services.

India, being a victim of colonial rule, missed out on participating in the industrial revolutions in the 19th and 20th century. But with the dawn of the digital age in the 21st century, India has been playing a leading role in making bold moves to advance the movement of making lives convenient for normal people.

The 4th industrial revolution, which the entire world is experiencing today, has seen the need for digitalisation shoot through the roof. The aim to infuse technology with the day to day services, governance, etc., has seen a huge push from the government in its “Digital India” concept.

Helping the public in adopting the various digital initiatives and making it easier for them to access services has been the primary goal of the Digital India initiative. This means significantly decreasing the dependency of the public with the various hassles of in-person efforts like bureaucratic processes. Hence, digitalisation has proven to be a key determiner of how big of an impact the Digital India initiative can create in making the country a key player in this age’s industrial revolution. Let’s explore why.

India has launched a sleuth of initiatives to ensure that digitalisation plays its part in ensuring a successful transition of the country into the digital age. Some of these initiatives that have helped pave the way for Digital India initiatives to become a reality are as follows:

These initiatives have ensured that the public becomes accustomed to the various technological advancements in the digital domain, so that the impact of digitalisation can bring in much better results. For instance, the aforementioned initiatives have already shown a significant impact in the following ways:

The Impact of Digitalisation on Indian Economy So Far

Digitalised businesses, eCommerce marketplace, and online startups have seen a huge growth in the past decade in India. With the dawn of the digital age and easy accessibility of internet services across the country, digitalisation has been a part of the normal population’s life longer than one would imagine.

Simple activities like online railway ticket booking, hotel booking, e-registration over portals, and much more have been normalised since the last decade. The real impact of this slow accustom-ness of digitalisation has now started showing some serious results. Cash-based payments are no longer a necessity, which has, in turn, ushered in a new era of “corruption-less” transactions in most industries.

Parallel economy has seen a downfall in lawless transactions and tax-saving tactics of not reporting the cash inflow. Digital transactions through various mediums like BHIM and UPI have ensured that not only cashless transactions become the new norm, but also that all transactions can be recorded to make sure illegal activities are reduced to a minimum.

For instance, OkCredit has been an app the general population has been using for a while to keep track of all their receivables and payables. For business owners, this app has been helpful in making collections and reporting much more convenient and faster.

Banks have been able to improve most of their processes with digital remedies such as credit cards and debit cards or net banking. This has also helped them in significantly saving operational costs. Moreover, the government is also pushing various schemes to help Small & Medium Enterprises SMEs and startups in the form of unsecured loans without collateral.  This was avoided by banks in the past because of high risk that is involved with a scheme such as this. As a direct result, the startup culture has seen a boost in its growth, and SMEs have been able to churn out great revenue with the help of schemes such as these. The Indian economy has, thus, flourished as a direct result of digitalisation.

Moving Forward - What Will Help in Focusing on Digitalisation More?

The initiatives taken by the Indian government have already proven to be effective in turning the course of traditional methods of functioning in the lives of the general population. There are many ways in which we can move forward in today’s digital edge to keep pushing the boundaries of digitalisation and generating much better outcomes. Let’s take a look at what can work in the favour of digitalisation:

Providing continuous and consistent investment in policy infrastructure for physical and digital entities is imperative to the economic growth of the country. Similarly, urbanisation of India must be supported and invested into, so that the accessibility and boundaries of digitalisation can be significantly boosted.

Digital India has always been an initiative that has promoted creating opportunities and streamlining processes for the citizens, but it has exponentially elevated in the past 5 years. For instance, the filing of income taxes has become a much more convenient, faster, and thorough process than it was before.

Moving forward, digitalisation will prove to be a determining factor as to how much growth the Indian economy records. We are already living in an age where you can simply make payments with your mobile, check-in in establishments in 2 minutes or less using various apps, store and share your important documents via cloud anywhere anytime, and many more activities.

The only limit to digitalisation is putting a rest to making more efforts. But as the Digital India initiative has shown with its impeccable outcomes, it is imperative that the advantages of digitalisation be reaped further. And from the looks of how well the public is adapting to the changes brought in by digitalisation, the future looks promising!

Also read:
Money Lending in India and all about it
Online Frauds: Online Scams in India