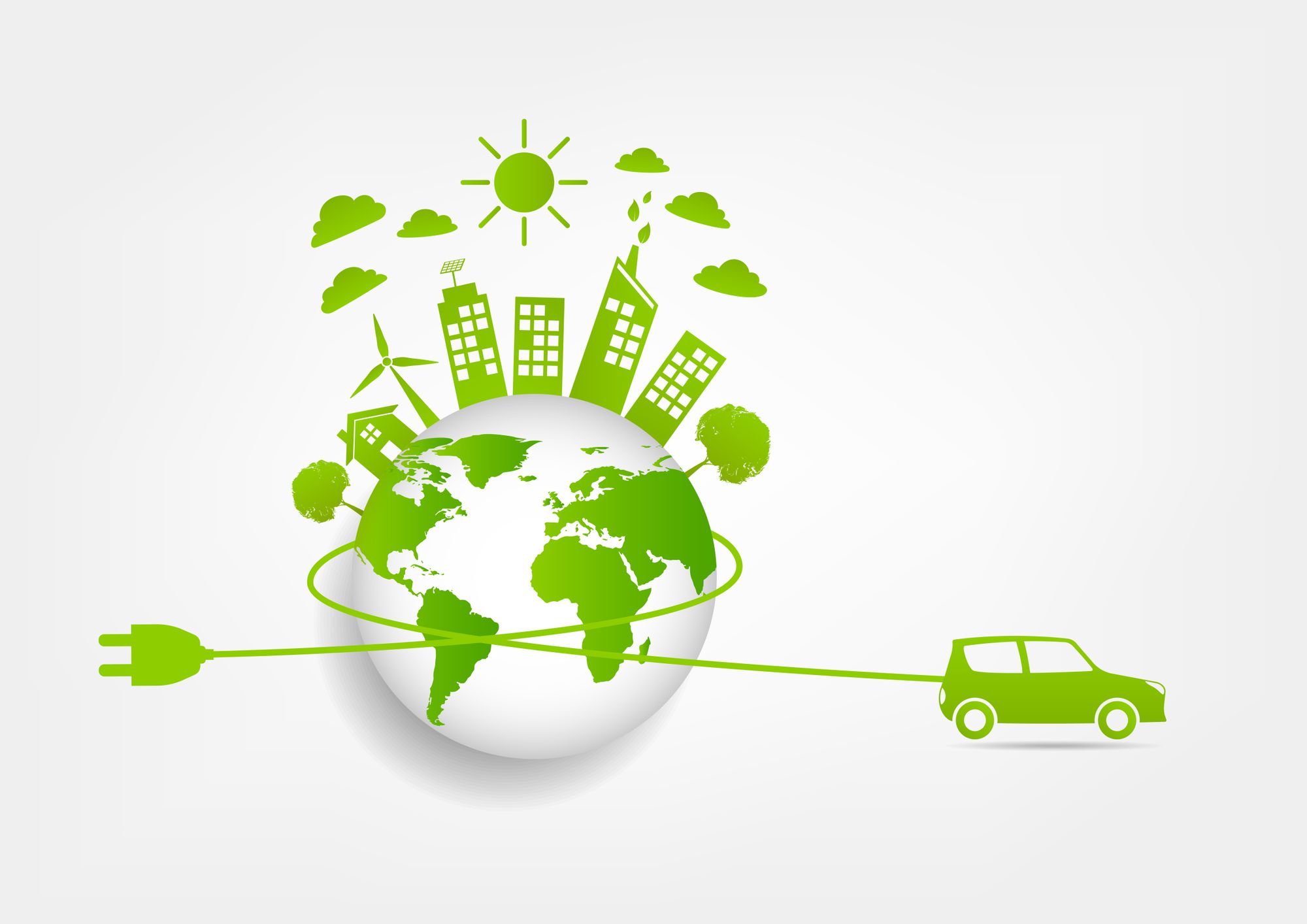 Future of EVs in India

A significant change is occurring worldwide in the automotive industry; the car business is becoming a growing concern for environment and energy protection. Rapid advances in electric mobility is one of the main aspects of such a transition.

It could turn the automobile industry into something like never before.

Countries around the world have implemented long-term strategies consistent with the ecological goals to decarbonise manufacturing operations. The strategy of each nation is focused on its business environments, per capita revenue, spending power and political needs and objectives.

So, the Indian car industry needs to look at a creative and realistic strategy for pushing this change, and to be among the top 3 in automotive manufacturing by 2026 (as per Automotive Task Plan 2016-2026). E-mobility is by far the best possibility for the Indian industry to become one of the world's largest vehicles businesses.

India has begun its electrification journey late and needs a solid schedule to catch up and drive quickly beyond the specified target of a 100% purely electrical energy system. Currently, the penetration of pure electric vehicles in India remains very poor at ~0.1 per cent in PVs, ~0.2 per cent in 2Ws and zero for commercial vehicles. It is due to many factors, including a substantial gap in availability and low level of market adoption (i.e. lack of demand), low level of output of electric vehicles (i.e. lack of supply), and lack of comparable goods (special Usually). However, one can assume that both of these things may be well taken care of with a well-coordinated strategy.

Adoption of Electric Vehicles in India

It is important to consider the outlook and concerns of customers as the growth of the electric vehicle industry has been weak. The high price of EVs is the only significant factor in their poor penetration that is around 2 to 2.5 times more than a comparable traditional one. Another major issue for EVs is their per-charge range. To give a higher range, a vehicle's greater battery power is required, but this contributed to an approximately proportionate increase in the EV price. The also made the price gap grow. However, at the same moment, EV is giving an important fixed cost-benefit which may be as small as 1/4th of a traditional vehicle's cost.

Electric Vehicles in India! What are the pros and cons?

Many leading automotive companies in India, have invested 1200 crore in the establishment of a new lithium-ion production facility in India.

Manufacturing - Made In India

To fulfil the stated goal of a 100% electric system, a world-class manufacturing base with competitive intensity for electric cars and their main components will be necessary in terms of scale, performance, cost and technology. In India, the automotive industry will have the chance and commitment to do so, i.e. vehicle and car parts producers. The political climate will allow the Indian automotive sector to become a pioneer in the field of electric mobility. It will strengthen the supply chain to manufacture high-tech, high quality and high-performance products.

The automotive industry is committed to success with its large pool of qualified engineers and major incubation centres for the production and maturation of new technologies. The cost of the constituent cells in the pack is around 70-80 percent of the battery pack's overall cost. The cell is the largest single value object in an electric vehicle.

India has strong background experience today in the area of electric trains and electronics for non-automotive applications. With the right balance of policies, this experience can be leveraged even more rapidly.

It will be a massive initiative to turn an entire nation into one with electric mobility. It will be critical, for the strategies will have to be cooperatively framed with a long-term vision in mind. The implementation of policy initiatives would involve close coordination on several levels and between different central/state government departments, and ministries and other public and private stakeholders.

A Joint Policy-Making Forum and a Nodal Agency to coordinate and track activities at the pan-Indian level would need to be created. It will ensure that the current direction does not lose grip and that efforts are sustained, helping the country to achieve its vision of e-mobility jointly.

Here are all the other advantages that come with EVs for those who believe that subsidies and bonuses are just not enough to look forward to this brave new world. They have almost zero levels of NVH (noise, vibration, hardness), come with incredibly low maintenance costs (no fluid maintenance or change) and deliver inexpensive operating costs. And before you ask, these engines have maximum torque from the get-go, which means there's more than sufficient city output.

With manufacturers lining up their EVs for launch in the next few years, it won't be wrong to say that Indian motoring's Development is finally here. And we need to all be a part of it. Electric cars are environmentally friendly. Electric vehicles are good for every region, as they reduce air emissions and import bills for diesel. Electric vehicles can be a positive step for developed countries such as India.

As India will replace all of its cars with electric vehicles in 2030. It is said. It must also have appropriate charging stations and parking spaces before adopting electric vehicles as compulsory, and the best part will be that it would be "Made in India".

Q. What are electric vehicles?

Ans: As the name suggests, electric vehicles use one or more electric motors for power. They are not petrol or diesel-based. Electric vehicles can either be powered by electricity from off-vehicle sources via a collector device or can operate on chargeable batteries, solar panels or electric generators that turn fuel into electricity. Electric vehicles are proving to be exciting devices in a smart grid because of the potential to deliver reduced fuel consumption and reduced emissions of carbon dioxide.

Q. Why now with electric vehicles?

Ans: Tesla Motors gets the biggest credits for selling electric vehicles. The eventual end of petrol and diesel vehicles is destined to happen, with changing market patterns and environmental concerns. It's never been a matter of if, instead it has been that of when. The two major obstacles that could prevent the widespread use of electric vehicles in India are the lack of sufficient public charging facilities for electric vehicles and the lack of knowledge among electric vehicle customers. All is, however, set to change in the days to come.

Q. Is the running cost of EVs cheaper compared to petrol and diesel vehicles?

Ans: The addition of solar and wind power capacity in India outpaced the expansion of coal-fired power capacity in 2017, and the electricity they produce is now cheaper than coal-fired power (for utility-scale projects). Also in combination with higher energy density for li-ion batteries, more affordable power from renewables is ideally suited to reducing the per kilometre driving costs of EVs far below those of traditional vehicles. Once again, this would generate greater demand from buyers searching for alternatives to ever-volatile costs for petrol and diesel.