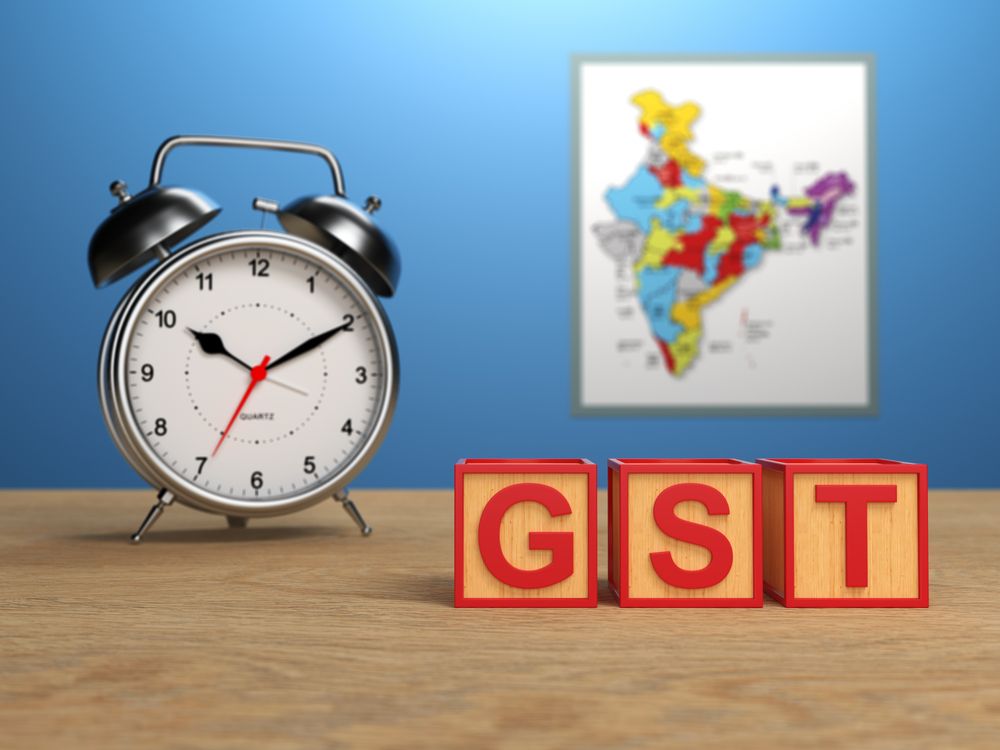 In 2017, the Indian government launched what was the biggest tax reform the country has ever seen in the form of GST. Goods and Services Tax, or GST, became the most revolutionary step taken by the Indian government for centralising the tax system, and with this new tax regime, a lot of changes have followed. With the objective of implementing the “One Nation, One Tax” vision, the GST Council introduces this tax reform that has made the tax filing, calculation and registration process convenient and accessible to everyone.

Before GST came into effect, there were a lot of indirect taxes that were enforced on businesses like VAT (Value Added Tax), custom duty charges, excise duty charges, service tax, and many more variables, that used to cost a hefty amount for businesses and the general public alike. Keeping track of a multitude of these indirect taxes made it a major hassle for businesses to keep up with the different types of tax compliances, trading, and other issues in terms of filing tax returns.

The introduction of GST has helped in eliminating these hassles, and provided small, medium, and large businesses with a much-needed tax system that makes their processes more streamlined and efficient. The eradication of the multiple tax system has been of great help for businesses as well, as businesses can now operate and expand all across the country with the knowledge of what the State GST (SGST) rates are going in, which wasn’t the case before.

As a sovereign country, India provides many types of powers to its states. Hence, the GST tax reform was implemented as a dual tax system, which means that each transaction that is taxable as per the GST standards attracts two types of GST - CGST (Central Goods and Services Tax), and SGST (State Goods and Services Tax) - which helps in state governments in accounting for their share in the taxes paid.

Hence, a tally of taxpayers has to be accounted for abstractedly to calculate the GST or GST filing, of paying GST. At this moment, the tax regime enforces that businesses register in each state they’re operating in for GST. For instance, if a company “X” has business operations concerning goods and/or services in Madhya Pradesh, Maharashtra, and Haryana, then “X” has to register for GST online in all of these states. This means that a unique GST registration number will be generated for “X” in all of the states it has registered in, although it can all be registered under the same PAN (Permanent Account Number).

Delving Deeper - What is GSTN?

GSTN, or Goods and Services Tax Network, is a company that is registered as non-profit and promoted by the Central Government and State Governments. This non-government company provides a holistic IT infrastructure that is shared between the State and Central governments, and also offers elaborate GST services to the taxpayers and the stakeholders across the country. GSTN also provides frontend services for returns, filing, payment, registration, and any other GST-related processes to the taxpayers, by creating a transparent interface between the taxpayers and the government.

Why was GSTN created?

This unique and comprehensive IT initiative is formulated by the GST System Project, which takes care of all types of GST services. The GSTN creates a shared IT infrastructure that opens the gate for Central Government and State Governments to uniformly monitor taxpayer activities.

As of now, the indirect tax administration of the State and Central governments operate under different regulations, laws, formats, and procedures. Similarly, the IT systems also operate as their own independent sites monitored by the government. Integrating both of these under one tax regime of GST, which includes GST services like GST filing, GSTIN registration, GST registration online, paying GST online, calculating GST, issuing bills for GST, and much more would become a very complex process, as it would take a lot of effort to centralise the complete indirect taxes formulation for bringing all types of tax administrations to the same degree of IT maturity. This IT maturity would also implement uniform interfaces and formats of operations for the stakeholders and taxpayers alike.

The inter-state trading that is carried out for goods and services would also require a rigid settlement mechanism for the Central administration and State governments. Hence, GSTN fills in the shoes of a robust IT infrastructure, that acts as the backbone of capturing, exchanging, and processing of all information provided by every stakeholder (RBI, taxpayers, Central government, State governments, and other banks).

SGST is the second component of the GST tax system, with CGST being the first. It is, in basic terms, an indirect tax that is imposed on businesses and taxpayers, which is collected by the states for any types of intra-state business - supplies or services. This tax imposition is governed by the SGST Act, 2017. The imposition of this tax on any transactional value carried by anyone for goods or services is decided as per SGST Act - Section 15. The price that is paid or is payable for the supply or availing of the goods or services is the transaction value, on which a certain decided percentage (decided by the state government) of SGST is applicable.

CGST is also a tax that is applicable to these goods or services transacted intra-state, which is governed under the CGST Act 2017.

Features of SGST You Need to be Aware of

Here are some of the most prominent features of SGST, that will help you understand tax system more holistically:

All the states have their own GST sites, which can help you in getting more in-depth oversight about the GST services.

Here is a list of all the GST State Codes: