The History Behind the Names of Top Sports Brands 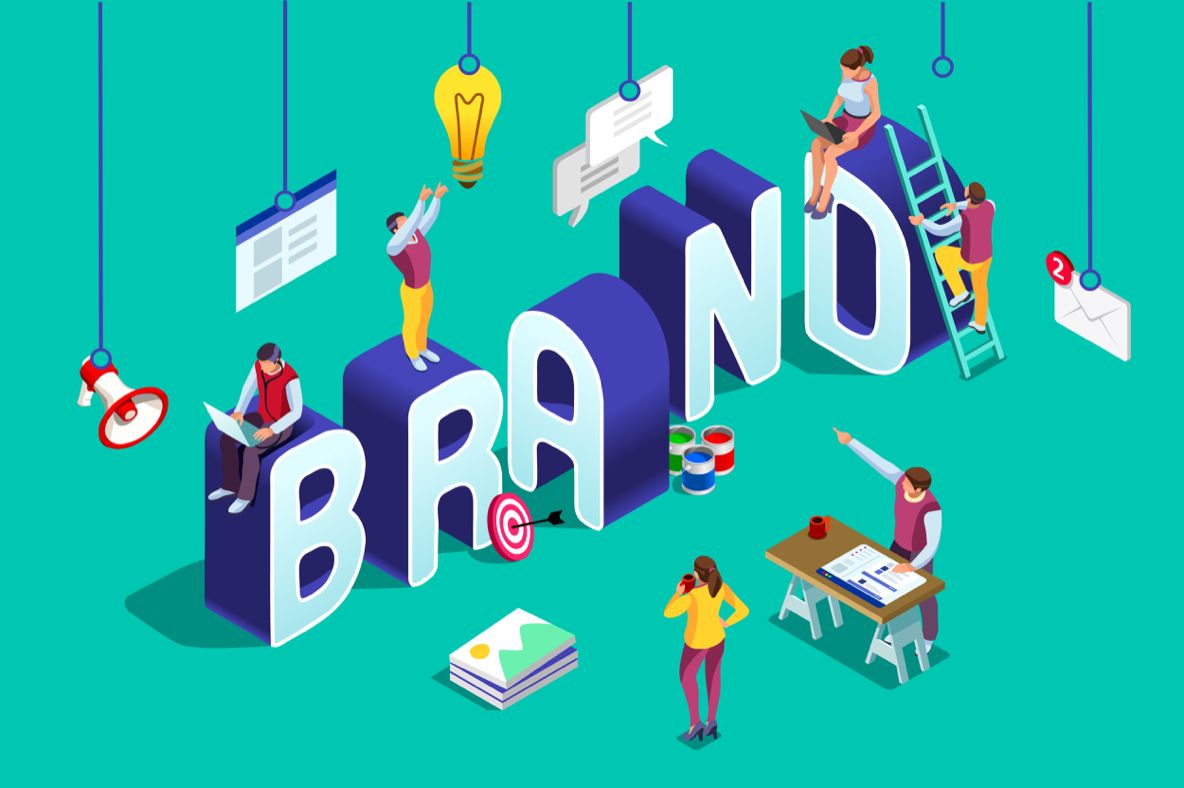 Today brands have become a significant part of our daily lives. Right from the clothes we wear to the food we eat; everything is dictated to some extent by brands. Customers today jump from brand to brand, product to product, and site to site very quickly. And that makes customer experience very important for brands to differentiate themselves from competitors.

Consumers show increasing loyalty to brands that are seen to be doing something to improve the world. As customer's needs and habits change, brands also have to reinvent themselves if they want to be a factor in purchases. Empathy and kindness have become necessary features for any aspiring brand to be associated with.

When it comes to forging a deep bond between brands and fans, sports play a significant role. Fans want to feel connected with their favourite athletes or teams, giving brands a perfect opportunity to forge deep, meaningful links with them and their families. Sports brands and marketing firms see a big opportunity since people have become more aware and interested in fitness and well-being.

Children and adults all love to emulate their favourite sports stars, following their brands, fashion, clothing, and other likes. As more and more people are moving into isolation, consumer behaviours are changing, and so also the brand's interaction with consumers. Many top sports brands have adopted agile and innovative tactics to stay connected to their clients and fans. And it's working. Market research firms estimate that the global sports apparel market will generate a revenue of $ 184.6 billion by 2020.

Behind every great brand, there is a person or a story that makes the brand stand out among competitors. Some brands have more appealing names than others. Some were invented or emerged by chance; others were named after their founders.

Here we count down the top 5 sports brands and how they got their names.

Nike is one of the most famous sports clothing brands and the largest sportswear manufacturer in the world. It has earned this position through years of clever marketing, excellent design, and technical innovation. It was founded by Bill Bowerman and Phil Knight in 1964, and is known for its inspiring tag line "Just Do It".

The brand is named after Nike, a Greek goddess who is the emblem of victory. The swoosh signifies her flight. The swoosh logo and the tagline form the core of the company's brand.

Apart from making running shoes for which they are most famous, it also makes shoes for a variety of sports like baseball, hockey, tennis, etc. Additional products include apparel like jerseys and shorts.

Nike's legendary design team has created some of the most popular sports shoes in history. Models like the Air Jordan and Tailmax have taken the sports shoe market by storm, by their revolutionary technology. This label is primarily responsible for the sneaker culture, so prevalent today.

Nike sponsors some of the top athletes in different sports like golf, soccer, and tennis. Tiger Woods, Christiano Ronaldo, and Rafael Nadal are some big sports stars who endorse Nike's products. There is a lot of money to be made on sponsorship deals with top sports brands.

Sometimes athletes make more money in these deals than they earn while playing. The great golfer Tiger Woods, who was sponsored from the very beginning of his career by Nike, reportedly earned 54 million dollars for his contract. Nike also sponsors the national cricket and football teams in many countries.\

Adidas, also known as the brand with the three stripes, is a famous brand of sportswear known for its athletic shoes, sporting clothes, and casual wear. Their distinct style statement has made the brand a success among the youth.

Many people have the misconception that the name stands for "All Day I Dream About Soccer". But actually, the name Adidas is a shorter version of the name of the founder Adolf ("Adi") Dassler. They also sponsor some of the biggest names from the sporting world like soccer star Lionel Messi, and basketball player James Harden. It is also a major supplier of team kits to international football clubs.

It had a recent high-profile collaboration with Kayne West and introduced a product YEEZY, which has hit the jackpot. Gazelle, Samba, and Stan Smith are some other bestselling sneaker brands from its stable.

Puma is a leading sportswear brand led by a German multinational corporation. It specialises in athletic and casual apparel, footwear and accessories. The company was founded in 1948 by Rudolf Dassler when he split from his brother Adolf Dassler ( founder of Adidas ) and formed a separate entity named Puma. They sponsor a large number of sporting athletes, namely the fastest man in the world, Usain Bolt, and F1 champion Lewis Hamilton.

Reebok has been in the sporting goods business for a long time and is quite popular with a section of buyers. It focuses on sporting shoes, clothes, and equipment. It was founded in 1895 in England by Joseph William Foster and originally made spiked running shoes. In 1958, two of the founder's grandsons, Jeff and Joe Foster formed a sister company, and called it "Reebok." The name is Afrikaans for a grey rhebok, a type of African antelope. The name is very logical because it is an incarnation of grace and speed.

Under Armour is an American athletic equipment company that produces casual and sports apparel and athletic footwear. It is the second most popular sports equipment and apparel company in the U.S., behind Nike. Its apparels are much in demand from athletes and outdoorsmen. It was founded by a former football player Kevin Plank, who first developed an undershirt with proprietary sweat-wicking properties. The company has a fascinating story about how it got its catchy and strange name.

At first glance, it seems that the company uses the British spelling of "armour" for false sophistication or visual appeal. But the founder, Kevin Plank wanted to use the name Body Armour, but couldn't get it trade-marked. So the final name was very haphazardly chosen.

These were the inside stories of the names of the 5 top sports brands, with billions of dollars in sales. The background behind the names of a few other well -known brands are no less interesting, which we briefly describe below:

Asics is a Japanese multinational corporation famous for its sneakers and sportswear. The origin of the name Asics is the initials of the ancient phrase "Anima Sana in Corpore Sano" meaning, if you pray to God, you should pray for a sound mind in a sound body. This phrase is the philosophy of the company.

Italian sportswear brand Diadora is an iconic brand dealing in soccer casuals and European streetwear. The word Diadora comes from the Dalmatian town of Zadar which was called "de ladera" in Greek, in ancient times.

Ellesse is an Italian sportswear brand that brought tailoring technique to sporting apparel for the first time. It was founded by Leonardo Servadio, and the name Ellesse derives from his initials "L.S."

When we think about the best sports brands, an old quote clicks in the mind - 'Form is temporary, but class is permanent. Fame ebbs and flows, but legacy and quality endure.' Sports brands have become massive businesses due in part to the huge amounts they pour on advertising and marketing. So it makes good business sense to associate with them.

In the above article, we described how these famous sportswear brands got their names. We may forget the names of our friends and relatives, but these names we will remember till the end!

1) How Would You Set Up An Eco-Friendly Home Office?
2) How is the Government helping Small Businesses & Startups fight the financial crisis?
3) Where Do the Best Business Ideas Come From?
4) How to get your business listed on the Stock Exchange?

« Previous Post Regional Transport Organization and the Types of Vehicles Covered Under It Next Post » How does the Construction Industry Work?
MiscellaneousEnglish

How to Start a Tea Stall? [Step-by-step Business Plan]

Baskin Robbins Franchise Cost in India [Is it a good investment?]