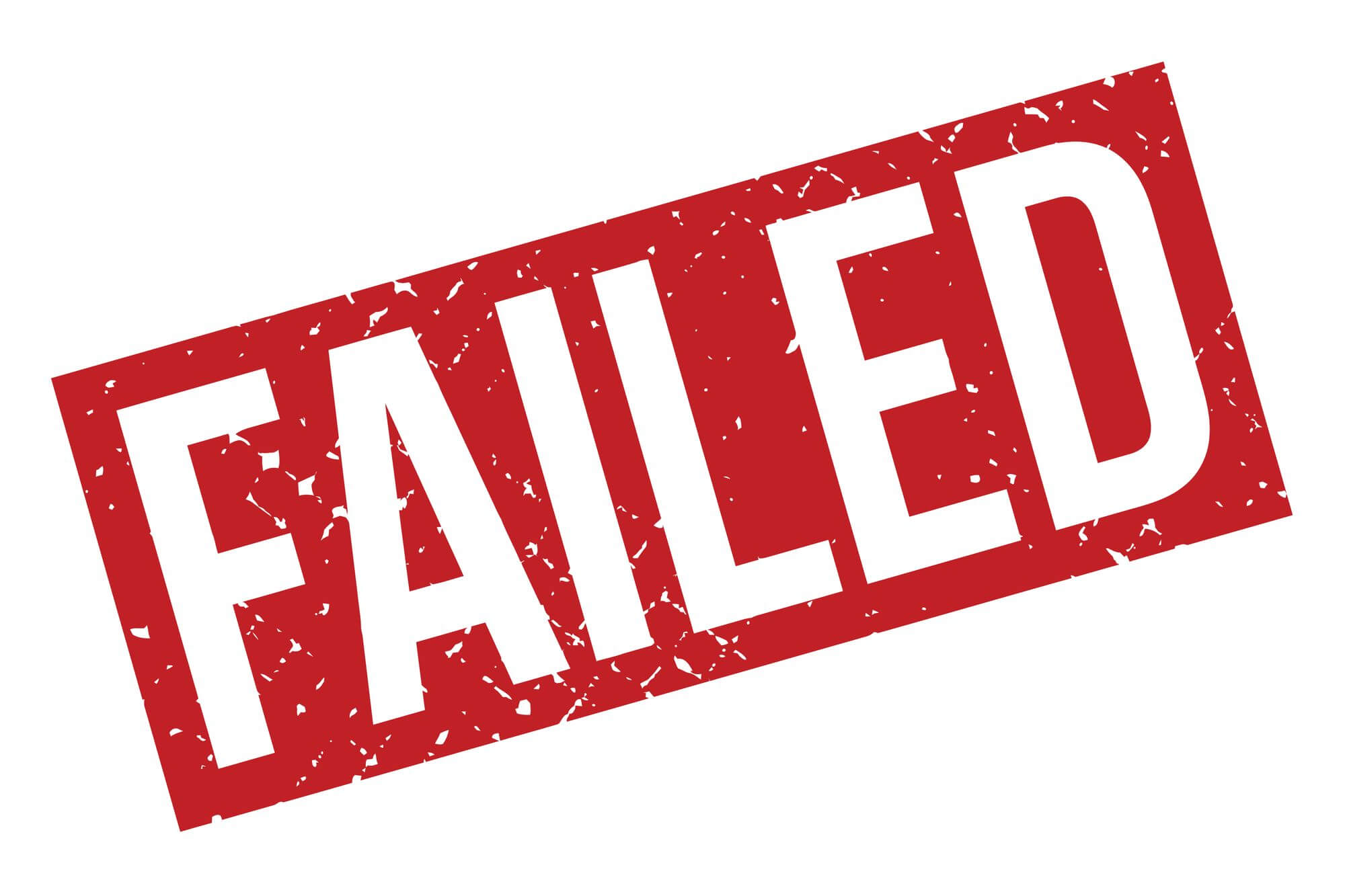 Top Brands That Failed In India

Despite these brand failures, there is no doubt that the Indian market has seen many brands like Larsen & Turbo, Colorbar, La Opala, Van Heusen, etc, succeed in a highly competitive and tough environment.

1) Digital growth of brands over the years
2) 7 Different Types of Loans for Your Small Business
3) Best Tips For Marketing Your Brand.
4) What is IRCTC? Here's all you need to know

Q. Why did some big brands fail to establish themselves in India?

Ans. Setting up operations in India is exciting but it comes with a lot of challenges. Since Indian consumers respond differently to different kinds of products and services, a new entrant cannot always predict the outcome.

Apple launched the iPhone in 2007, but they decided to open the first Apple store in India in 2015, almost 8 years later.

Q. What are the main reasons that businesses fail?

Ans. Major reasons for the failure of a business are:

Q. Who should be your ideal target audience, and how will you interact with them?

Ans. You can decide your branding and communications strategy by defining your ideal customer profile outlining the persona of the buyer.

Q. Why is it important to understand the branding strategy of competitors?

Ans. You can improve or strengthen your branding strategy if you know what your competitors do.  You need to find out the answers to the following questions

« Previous Post What is an AADHAR centre? Next Post » State Of Businesses Before And After The COVID-19 Pandemic
MiscellaneousEnglishBusiness TipsEconomicsFinanceTechnologyMarketing Tips