What is IoT? All about the Internet of Things 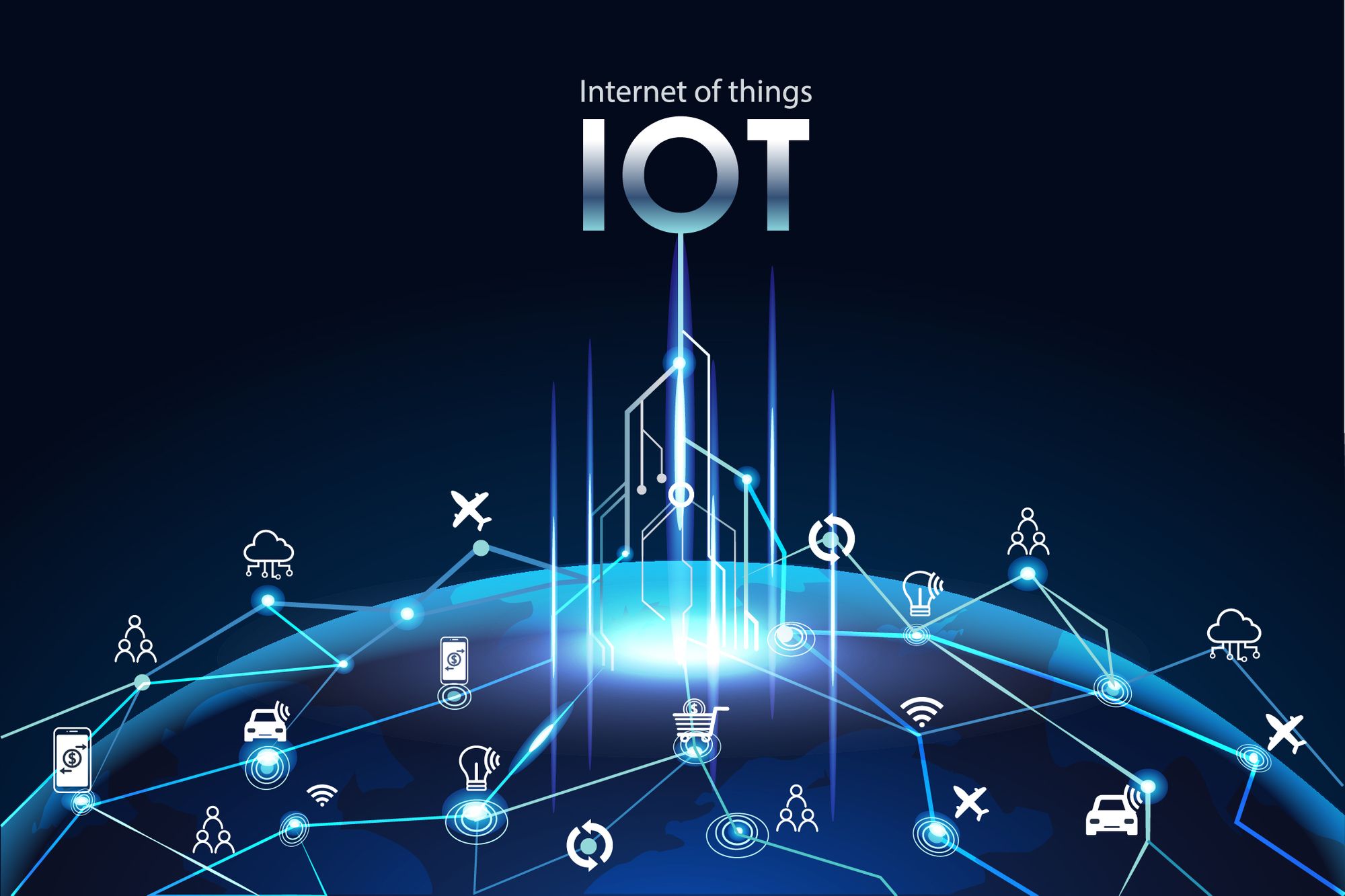 One of the latest buzzwords in technology is the Internet of Things. This term refers to a network of physical objects, or things, that are connected via the internet. The Internet of things or IoT is becoming very popular with corporations who use this technology to better understand their customers, improve their decision-making, and increase the value of their company.

What is the Internet of Things?

When trying to understand IoT it helps to imagine an ecosystem of products that are connected via embedded systems to collect, send, analyse, and act on data they receive from their environment. These embedded systems include sensors, processors, and communications systems. Think of ‘smart’ appliances that ‘speak’ to consumers like the ‘smart fridge’ or ‘smart microwave’. These IoT devices collect data from the consumer, which is then analysed locally or on a cloud. In some cases, these smart devices can communicate with each other. An essential feature of these devices is that they operate with minimal human intervention, which is usually limited to setting up preferences or giving particular instructions.

The best way to understand the Internet of Things is through an example already being used in the market. The tech giant Amazon has recently released a smart microwave. Used in conjunction with their ‘Alexa’ devices, this microwave is designed to not just provide customers with optimal functioning, but to also collect data. A simple use case is microwave popcorn. The machine ‘reads’ the label on the popcorn bag and automatically decides its settings to give you the perfect bag of popcorn. It also taps into the Amazon ecosystem to provide the same data. Your Echo device can then prompt you if you want to add popcorn to your list of groceries to order from Amazon. The microwave can also keep track of how many popcorn bags you have used up, and if you have run out of the product. If you regularly consume popcorn, in conjunction with viewing content on Prime Videos, then you will find similar movie-snacks recommended to you when you shop next on the Amazon platform

It is worth noting that the Internet of Things is still in its beginning stages of development and has vast potential that still remains to be tapped. With a rush to develop and release IoT devices, many concerns of privacy and data security are being raised by tech watchdogs around the world. While there are still minimal to no regulations on this front, there might be a future scenario where smart devices have to follow certain guidelines.

Why is the Internet of Things Important?

Apart from the consumer side of IoT, the business applications are many providing high-value insights. Businesses use IoT to get real-time data on their systems which can range from machine productivity to supply line efficiency.

Data collected from these systems can be analysed and the insights gleaned can be used to make certain changes or tweaks to improve overall efficiency. For example, a candle making business learnt that their production times reduced around 18% of their raw materials being delivered 5 times a month rather than their usual four times. This meant that they could produce more inventory, which in turn boosted their overall sales.

IoT can help businesses automate several steps in a process which can go a long way in reducing labour costs and increase time efficiency.

IoT is also being used to make multi-disciplinary systems work more efficiently. One of the more exciting applications of IoT is its use in buildings to decrease energy costs. HVAC and lighting systems that are part of the IoT are used to regulate the amount of energy used based on real-time occupancy.

Tech analysts, Gartner, predicts that there will be 4.4 billion cross-industry devices or ‘things’ by 2020 while vertical-specific devices will amount to 3.2 billion devices. In total, businesses spend about $965 billion on IoT devices.

The applications of IoT are limitless and can be used in a host of industries across the board. The ultimate goal of increasing efficiency can and is being married to the improved consumer experience through this technology.

What is the Future of the Internet of Things?

Currently, IoT is still in a stage of infancy even if the spread of smart devices like lightbulbs and motion sensors seems to have reached every corner of the globe. In the future, developers hope to integrate Artificial Intelligence and machine learning to reach a reality where the huge volumes of actionable data are leveraged to automate diverse business processes, thus developing entirely new models of revenue.

However, none of these exciting possibilities will come to fruition unless significant security issues are addressed. According to a report from Samsung, “there is a very clear danger that technology is running ahead of the game”, with a “critical” need to secure every connected device. According to the tech behemoth, 7.3 billion of their own devices need to be secured by 2020.

Security and Internet of Things

As said earlier, there is minimal to no regulations on the Internet of Things devices particularly in the area of data security. Several allegations of home automation devices like Amazon’s Alexa and Google Dot ‘listening’ in on consumers, even when not activated, have raised valid concerns about the security of these devices. Apart from ubiquitous sourcing of data, there is also the aspect of trading valuable data with companies the consumer has not given express consent to.

A more insidious risk of IoT devices is that many of them are very easy to hack. Malignant actors can easily patch into the systems and learn vital and personal information, which can then lead to bigger crimes. Instances of hacking smart devices to learn a person’s location are now coming to light.

While some regulatory bodies and governments have tried to impose some security features on these devices, the fact remains that as these devices become cheaper and easier to produce, they will be harder to regulate.

Industrial espionage is easier when systems are connected by a network which can then be hacked. Once the network is hacked, entire processes and the various systems connected to the network become vulnerable.

The need of the hour is the simultaneous development of security and IoT technology. These two aspects cannot be separated. Unless the security of these devices are not guaranteed, the exposure to bad-faith actors remains alarmingly large.

The Internet of Things is an exciting field with limitless potential for both consumers and businesses. It has the capability of developing new avenues of experiences and revenues and will also reduce traditional roadblocks and bottlenecks. However, stricter and more reliable standards surrounding these devices with an emphasis on security is the need of the hour. With some of the best minds working on IoT and its allied aspects, a future of integrated human and machine is not too far away.

Also read:
Green Architecture: What is the purpose of Green Architecture?
Digitalisation - The next step in the evolution of Digital India
Internet Penetration In India Over The Years
The-5 Biggest Markets / Industries In The World