How is the future of solar energy in India? 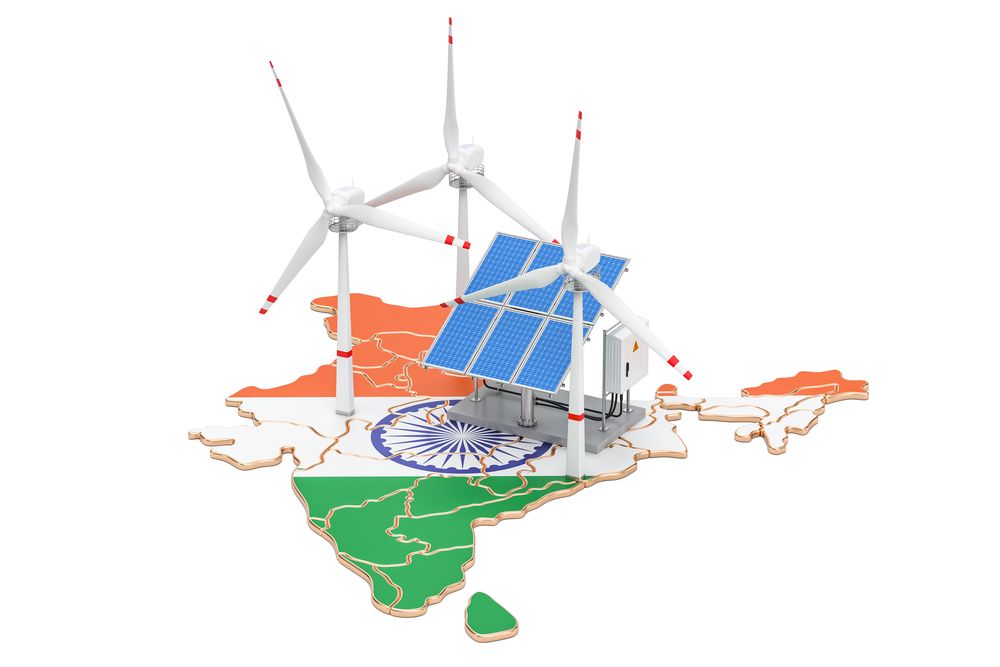 India’s population is massive crossing over 1 billion, so relying on alternative renewable sources of energy is necessary. The government’s initiative and technologies in the last few years has led to a substantial increase in solar power generation.

In the current situation, almost 53% of the country’s energy requirements are met by coal, and going by the predictions it may not last beyond 2050. The population of India is increasing at a rapid rate which puts a burden on the electricity requirement.

Despite being the largest producer of electricity, solar power energy has emerged as a feasible option to meet adequate energy requirements.

Overview of Solar Energy in India

There is a bright prospect of solar energy as India receives 5000 trillion kWh of annual radiation, which can generate enormous amounts of energy for the country. It is also anticipated that solar energy production in India, is the 3rd largest in the world.

There are certain facts about the solar power industry:

At present, India is under a recurrent power shortage with a demand-supply gap of 12%. This wide gap of power can only be sufficed with the use of renewable sources of energy and solar energy seems to play a big role.

The solar industry is witnessing rapid progress with better infrastructure, initiatives, and incentives provided to the manufacturers of the solar energy companies. There is a prominent scope of using solar energy in India.

Future of Solar Energy in India

The geographical location of India provides a favourable ground that supports the solar industry. The energy generated by the solar projects will meet the requirements of the country along with additional energy generation to support the world.

The main reason for this is the location of the country which comes under the tropical region. It receives an immense amount of solar radiation throughout the year that approximately adds up to 3000 long hours of sunshine. There are certain states in India that have a high renewable energy capacity and are able to generate substantial energy even on cloudy days.

It is true that the cost of installing solar panels and solar systems are a bit expensive. However, it is also a fact that one’s panel systems have established the cost of power consumption reduces to a drastic level. There is no need to have an additional dependency on electricity that escalated your bill.

The use of solar power energy eradicates dependency and also helps the users to save considerably on power consumption. The reduction in electricity bills is a major relief to many consumers and this is why many people are thinking of setting up on their premises. The returns on investments are maximum for the users, and it is a possible reason why solar entrepreneurs have a prospective future in the country.

There are many states in the country such as Rajasthan, Madhya Pradesh, Gujrat, Haryana, Punjab, Andhra Pradesh, and Maharashtra that have a huge scope to tap solar energy owing to their strategic locations. Presently, the Thar desert region of Rajasthan has some of the best projects in the country, generating around 2,100 GW of power.

Another largest solar power producer in the country is Gujrat. The Indian government in 2018 approved a huge plan focusing on the upgradation of 50 Indian cities into promising solar cities. This provides a scope to establish more solar power companies across the country.

The solar energy project is an impending process as in the upcoming time many users will shift to it. This will result in the expansion of various solar power companies in the country.

The problem of unemployment is prevalent in the country, but with the development of a new industry job prospects will rise. There will be more renewable energy companies which will create more and more job opportunities in the country.

5. Potential of the Solar Energy in India

The government is taking various initiatives to push and increase solar power share in India. With the falling equipment cost (PV module) and energy mix, the solar power industry in India is expected to have almost double growth in the next few years.

According to the reports, Solar Philippines will enter the solar power industry of India with an objective of installing 500 MW (approximately) solar farms in India. The best thing about the Indian solar power industry is that it facilitates an open market system. This means that there is no compulsion for foreign companies to collaborate with the local businesses of the country.

The energy consumption in India has been increasing as the country is developing economically and its urbanisation quickly. This growing energy demand in the country will soon exceed the production rate.

The burden on coal is tremendous and the sources of energy in electrical and cylinder gases are diminishing. In the coming decade, solar will transform into India’s energy portfolio’s one of the crucial components. Investing in the solar industry in the existing situation will yield huge revenue in the future as it will develop into several billion-dollar firms.

The solar industry in India is still in the incipient stages as it faces many challenges in solar power generation. These points have been discussed in details below:

Solar energy possesses tremendous potential in fulfilling the gap of energy requirement supply of India. There are a few challenges that need to be overcome to enable the growth of the solar energy industry in India.

India has the ideal conditions to harness solar energy with the abundance of sunshine almost around 300 days in a year. It will shape millions of lives and create several jobs in the country. This makes India a future for emerging solar energy.

1) Do You Consider Yourself to be Eco-Friendly? Let’s Check!
2) ‘Small’ is the new ‘Strong’!💪 Here’s why we should support Small Businesses
3) Sustainable Development: A Win-Win Situation for Everyone
4) How to become Environment Friendly?
5) How does the future of Electric Vehicles look like?