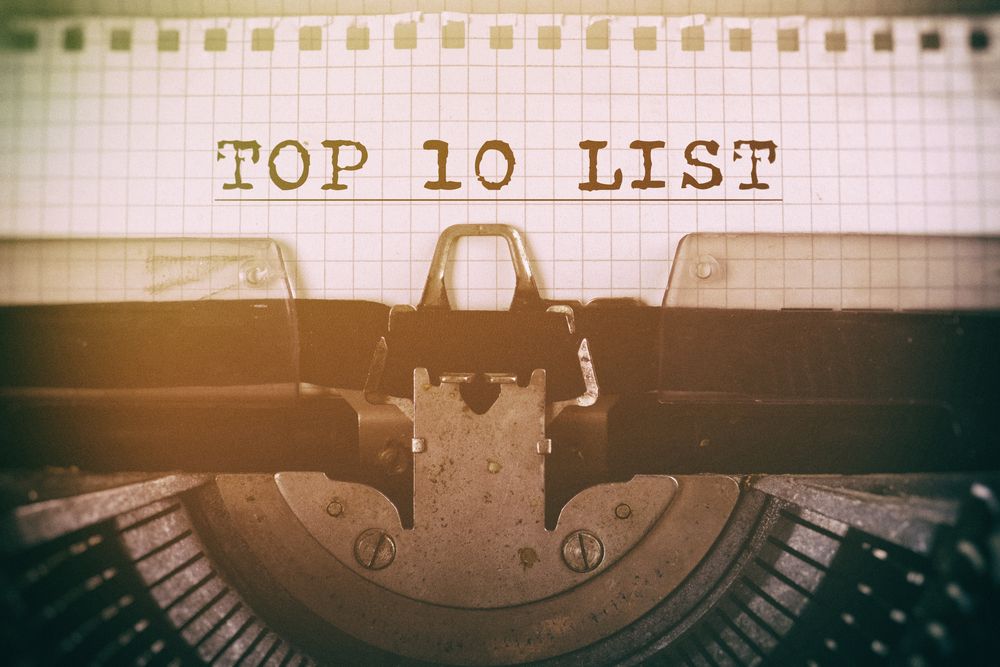 Take a look at this list of highest tax paying states!

There have been plenty of discussions and debates on the distribution of revenue between the centre and the states in recent times. You may have come across newspaper reports detailing the delay in payment of tax revenues by the centre to the states. If you wonder why states are waiting for tax revenues from the centre, then the answer lies in the Federal system of government that we follow.

Sharing Responsibility and Power between the Centre and States

When it comes to the collection of taxes, the central (union) government collects the majority of tax revenues like income tax, corporate tax, etc. Irrespective of which state you’re from, your income tax is collected by the union government. The central government then distributes the centrally collected taxes among all states and UTs based on various criteria.

The Role of the Finance Commission

Besides sharing central taxes with states, the Finance Commission also oversees other activities like distribution of central grants to states. It suggests various measures to improve the tax revenues of states.

In India, there are 28 states and 8 union territories. But the tax contributions from each of these states and UTs vary significantly based on their population, a number of taxpayers, income levels, etc. In this article, we list out the top 10 highest tax-paying states in India. Continue reading to find out where your state ranks on the national level.

Here are the top ten highest tax-paying states in India and their direct tax revenues to the union government for FY 2018-19.

*Data collected from a report submitted in the Lok Sabha by the Minister of State for Finance [1]. Note that this table shows only direct taxes (income tax and corporate tax) and not indirect taxes like GST.

A Closer Look at State-wise Tax Collection in India

India has a vast population of nearly 124 crores. But, the number of taxpayers who file their income taxes is just 8.46 crores. As per the income tax department reports for the FY 2019-19, 8.46 crore taxpayers contributed around Rs. 11.13 lakh crores to the central government as direct taxes[2].

Maharashtra, which includes Mumbai, India's commercial capital, is the biggest contributor to income taxes. Maharashtra has the most number of taxpayers in the country (1.31 crores) and contributes nearly 4.25 lakh crores in taxes. This includes both income taxes paid by individuals as well as corporate tax revenues.

Of the 4.25 lakh crores paid by Maharashtra to the central exchequer, 2.72 lakh crores come from corporate taxes, 1.41 lakh crores from individual income taxes, and the remaining 11,673 crores from other taxes.

Surprisingly, Tamil Nadu and West Bengal have almost an equal number of taxpayers at 56.26 lakhs and 56.21 lakhs, respectively. However, the contribution from Tamil Nadu is significantly higher when compared to West Bengal. Tamil Nadu contributes Rs. 43,663.2 crores in the form of corporate tax and Rs. 30,515 crores in the form of income taxes. West Bengal pays Rs. 29,731.36 crores as corporate taxes and Rs. 14,903.7 crores as income taxes to the central exchequer.

Coming to the Southern States, all five states, including newly created Telangana, are among the biggest taxpayers. There is a vast disparity in the contribution of taxes between Andhra Pradesh and Telangana. However, while both states have been bifurcated, they still share the capital Hyderabad. Contributions from Hyderabad are entirely shown in Andhra Pradesh, which may be the reason for the disparity.

There's a common assumption that the bigger the state's population, the larger is its share in income tax contribution. However, this assumption doesn't hold true. Uttar Pradesh, the most populous state in India, contributes just 2.3% to the national income tax collection. Uttar Pradesh has the second-highest number of taxpayers in the nation. However, its contribution to the central exchequer is just Rs.27,687.9 crores, even behind Haryana. Haryana, a less prosperous and populous state than UP, paid Rs. 29,881.2 crores to the central government in taxes.

The central collection of taxes and distribution among states is one of the reasons why there is a symbiotic relationship between the centre and various states.

1) Why Do We Pay Income Tax in India? Importance, Applicability & more
2) The USA vs India: Taxation System
3) How To Pay Income Tax Online? Step-By-Step Guide.
4) Provisions for Income Taxes in India Applicable for Salaried People.

Q. Which state contributes the least in taxes?

Ans. For the FY 2018 – 19, the Union Territory of Lakshadweep contributed Rs. 19.44 crores to the central exchequer, of which Rs. 2.89 crores was corporate tax and Rs. 16.55 crores were income taxes, making it the lowest contributor.

Q. Do any two states contribute the same amount?

Ans. Yes, both Assam and Bihar contributed around 6,200 crores each to the union government. However, one interesting fact to note here is that Bihar (23.5 lakhs) has nearly twice the number of taxpayers compared to Assam (13.15 lakhs).

Q. What is the tax contribution by Kerala?

Ans. For FY 2018-19, Kerala contributed a total of Rs. 17,021.10 crores to the union exchequer, making it one of the biggest contributors in the country. It occupies the twelfth rank among all states when it comes to tax contributions.

Q. Which state has the highest and lowest number of taxpayers in India?

Q. What are the tax contributions by other states not mentioned above?

Ans. Here is the full list of state-wise tax contributions to help you get a clearer picture.

« Previous Post How to File Income Tax in India? A step-by-step guide Next Post » 7 Different Types of Loans for Your Small Business
MiscellaneousEnglish