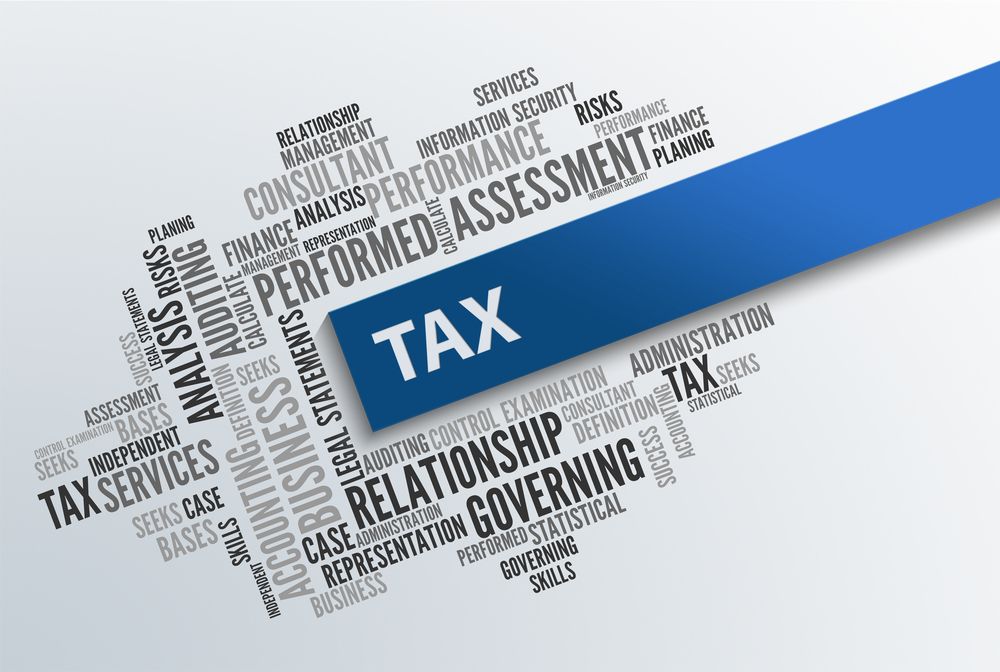 Governments impose taxes on their residents to generate revenue for implementing programs  that improve the economy of the country and improve the standard of living of its citizens. The government's power to levy taxes in India is derived from India's Constitution which provides the right to levy taxes.

Indian taxes are divided into two types: direct taxes in which the revenue received by various forms of business organisations in a financial year is imposed and indirect taxes are the other. Individuals are taxed based on tax slabs. Corporate income tax is paid in India by domestic companies and by international companies, based on their income.  Corporate income tax is subject to adjustments as announced in the Union budget each year and as specified under the Income Tax Act.

In accordance with the Income Tax Act 1961, the government imposes a tax on the income of individuals or corporations or cooperative societies (other than companies) and trusts (identified as private bodies) or other artificial legal bodies. The incorporation of a separate income in a person's overall income tax in India is dependent on his or her marital status. When assessing a person's residential status, there are multiple steps involved. For all their earnings, including income outside India, all citizens are taxable. Only income earned in India or income accrued in India is taxed for non-residents.

Under the terms of the Income Tax Act, 1961, taxes on corporations and business organisations in India are based on revenue from their worldwide transactions. In the case of non-resident companies, in compliance with the bilateral arrangement of that country, tax is imposed on income obtained from their corporate activities in India or some other Indian source.

A property tax (or millage tax) is a property fee which has to be paid by the taxpayer. The tax shall be collected by the regulating body of the jurisdiction in which the estate is situated. The same land can be taxed by several jurisdictions. This compares with the rent or mortgage levy, which is based on a proportion of the value of the rent or mortgage.

An inheritance tax (also referred to as a property tax or death duty) is a tax arising from the death of a person. It is taxation on the properties of an individual who has died, or the cumulative value of money and land. The Estate Obligation Act came into effect on October 15, 1953, w.e.f. Under the Estate Duty (Amendment) Act, 1984.

The Gift Tax Act, which was established on 1 April 1958, regulates gift taxes in India. It took place in all parts of the world, except for Jammu and Kashmir. All gifts above Rs. 25,000, in the form of currency, draft, check or others, obtained from one who has no blood ties with the recipient, is taxable under the Gift Act 1958. According to it, gifts obtained more than Rs. 50,000 in one year by any person will be taxable.

These are imposed in India are as under:

The Customs Act was formulated in 1962 to deter unauthorised imports and exports of commodities. Also, all imports are intended to be subject to a duty to protect indigenous industries and to keep imports to a minimum to secure the Indian currency exchange rate. Customs duties shall be levied on goods imported or exported from India at the rate specified by the 1975 Customs Tariff Act, as amended from time to time, or by any other legislation in force for the time being.

Sales tax in India is a form of tax levied by the government on the selling or acquisition within the country of a specific product. Under both the Central Government (Central Sales Tax) and the State Government (Sales Tax) Act, sales tax is charged. Each State typically follows its own Sales Tax Act and levies tax at varying rates. In addition to income tax, extra taxes such as job arrangement tax, turnover tax and purchaser tax are also levied by some Jurisdictions. Therefore, as a major revenue source for the various state governments. Most states in India have replaced the sales tax with a new Value Added Tax since 10 April 2005 (VAT).

It is a tax which is eventually passed on to the customer on the average market value applied to a service or material at each point of its development or sale. In the new single-point tax levy scheme, income tax is responsible to the manufacturer or the importer of products into the Territory. The additional marketing platform does not have a transaction tax. VAT is a multi-point tax on each of the supply chain companies, in plain words. The addition of value in each of the individual’s hands is subject to tax.

STT is a tax collected on all stock exchange transactions. STT applies to the purchase or sale of equity shares, derivatives, equity-oriented funds, and mutual funds based on equity.

It is an indirect tax that has replaced many Indian indirect taxes, such as excise duty, VAT, tax on utilities, etc. India's Goods and Services Tax Law is a comprehensive multi-stage, destination-based tax imposed on any additional benefit. For the whole country, GST is a single domestic indirect tax statute.

Tax rates are among the highest in the world for businesses in India and the number of payments is also higher than the global average... But GST is a game-changer for the government in tax implementation.

There are various tax deductions and extra fees that are needed by law if you have workers in India. Provident savings are like a scheme for retirement. "Gratuity" and "bonus" payments are required. Managers and executives have traditionally received many company-paid perks, such as vehicle and driver allowances, discounted loans, mortgage costs, furnished homes, family support, telephone lines, etc., several of which are already taxed.

It is also a tremendous relief for small business owners and practitioners not to have to keep books on their business/profession accounts and report a bonus that is a certain amount of their business revenue or technical receipts. The company owner or specialist will also not be obliged to justify to the tax officer all the deduction of his expenses and the basis of the claims for the expenses incurred during his business.

Q. What is Income Tax and how does the government collect it?

Ans: It is a tax imposed on any person's income by the Government of India. In the Income-tax Act, 1961, the regulations governing the Income-tax Law are given. The government receives taxes in three ways: a) voluntary payment by taxpayers to specified banks. B) Taxes withheld from the receiver's revenue at source [TDS], and c) Taxes received at source [TCS].

Q. When do I have to pay taxes on my income?

Ans: The income tax amount due  crystallises after the end of the preceding year. To promote the receipt and regularity of the flow of funds to the Government for its various purposes, the provisions laid down by the Income-Tax Act allow for the payment of taxes in advance during the year of earnings.

Q. Are retirement benefits taxable as PF and Gratuity?

Ans: Gratuity and PF retirement are tax-exempt in the hands of a government employee. Gratuity shall be excluded in the hands of non-governmental workers, according to the limitations specified in this respect, and PF receipts shall be exempt from tax if the same is obtained from a recognised PF after a continuous service of not less than five years.