What is the RBI Moratorium Scheme? 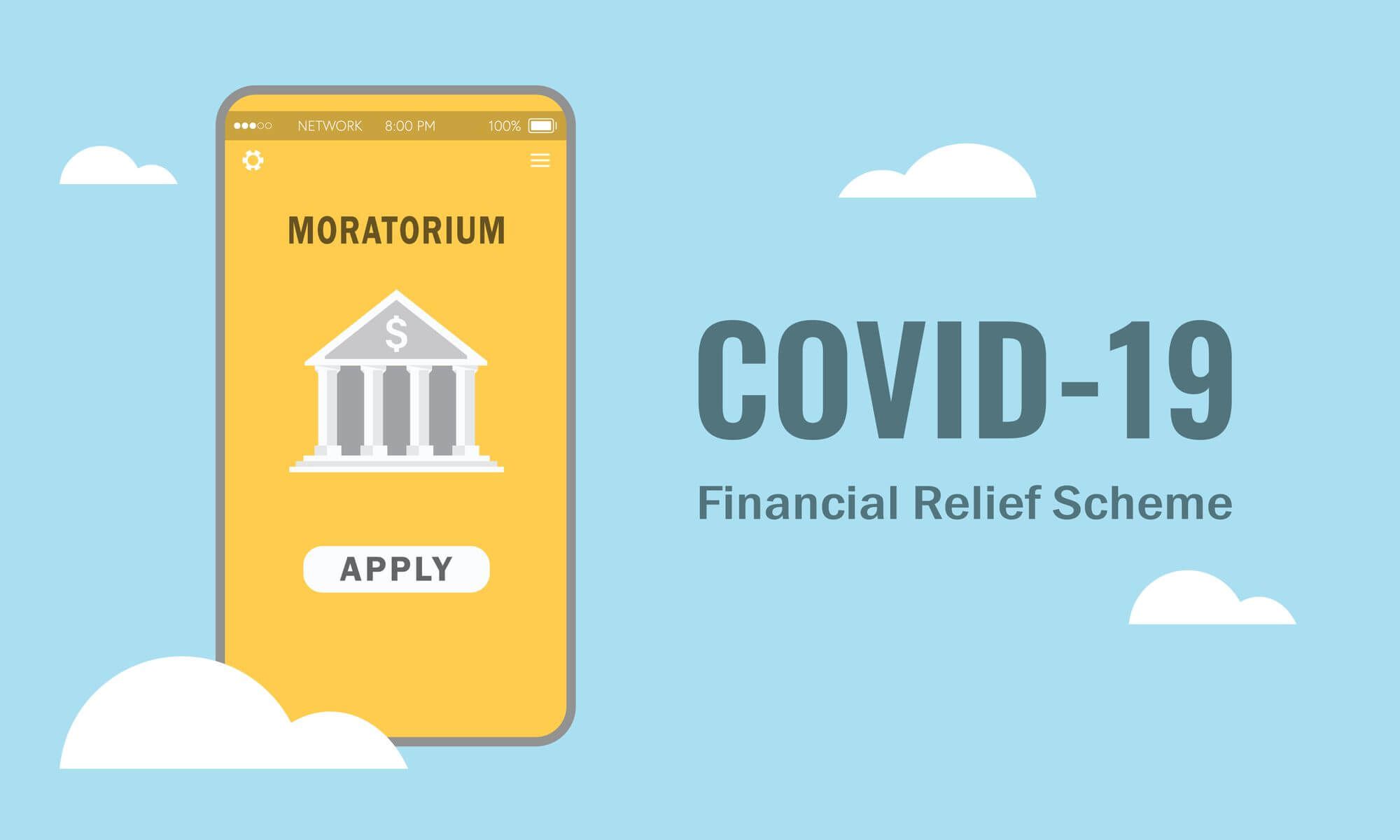 The COVID-19 pandemic and its resultant worldwide lockdown have taught two crucial lessons to us. The first lesson is that of savings, where people who had a considerable amount of it could pass the lockdown period with a little bit of ease. The second lesson was that the greatest service a person can do to serve and uplift society is helping the needy and poor people in any capacity. The learnings have been taken seriously by every Indian citizen who has come forward to help. The Government of India proposed the Central Bank of India and the RBI to implement the Moratorium Scheme that significantly helped the borrowers with leniency in the banks’ EMI or interest payment.

What is the RBI Moratorium Scheme?

As mentioned above, the unfortunate breakout of the pandemic and the subsequent implementation of the lockdown to curb the virus’s spreading has severely disrupted the people’s everyday lives, thus derailing the economy from its track. Therefore, to help its citizens during this challenging time and help them cope with the financial crunch, the Reserve Bank of India or the RBI announced the moratorium’s provisions to extend relief to the borrowers.

On 27th March 2020, the RBI made an official statement and issued a notification officially where it directed all the banks (public and private) and NBFCs to grant a moratorium of three months concerning the payment of equated monthly instalments (EMI) that were due between 1st March 2020 to 31st May 2020. Later, when the said three months moratorium period got over, but the situation did not normalise, the RBI further extended the moratorium period by another three months, ending 31st August 2020.

This relief was allowed to -

With the moratorium scheme’s introduction, the RBI also made the credit information companies ensure that the borrowers’ credit score is not impacted negatively. The RBI Financial Stability Reports released in July 2020 showed that nearly 50% of banking customers who represented around 50% of the unpaid bank loans by value agreed to accept the moratorium scheme. This data pertains to the April 2020 period only.

The annual reports of RBI published on 25th August 2020 mentioned the macro stress tests outlined in the Financial Stability Report for July 2020. The test highlighted that, under the baseline scenario, the banks’ NPAs might rise by 1.5 times, and by 1.7 times under very severely stressed circumstances, compared to their March 2020 statistics. It further suggested that under a baseline scenario. a drop in the system-level CRAR from March 2020 level can be seen to 13.3% in the coming March 2021 year. This system-level CRAR can come down to 11.8% in severely stressed situations.

Types of Loan Covered Under the Moratorium Scheme of the RBI

According to the RBI circular concerning the moratorium scheme, all types of term loan (loans that need to be paid off within a specific and definite time) that comprises all forms of retail loans were covered under the RBI moratorium scheme. For example:

Additionally, the RBI also made the credit card dues eligible for the moratorium scheme.

By this, the RBI made it very clear that all the terms and conditions about the term loans availed remain unchanged. This means that the loan amount’s interest would continue to accrue even during the moratorium period, which had to be cleared when the moratorium period got exhausted. An analysis made by the banking regulatory body revealed that 55.1% of scheduled commercial banks customers chose to defer their EMI payments.

Participating Banks for the Moratorium Scheme

The RBI strictly asked all the banks regulated by it to provide the moratorium scheme to their respective borrowers with immediate effect:

Below is an image showing the list of banks that participated in the RBI’s moratorium scheme and the scope of moratorium preference each bank made for their respective borrowers.

The imposition of the RBI moratorium scheme is not a forced one. All the participating banks gave an option to all their borrowers to make a free decision whether to avail the moratorium benefit or not.

The motive behind implementing the moratorium scheme was to help borrowers with liquid cash for emergency use during the lockdown period. As per RBI’s direction, each bank had to prepare board approved policies to extend the moratorium relief to all the eligible borrowers. The RBI, without intervening in the banks’ regular functioning, transferred the onus of the scheme to the respective banks and gave them authority to frame the terms of the moratorium as per their choice. Below are the images that show the percentage and other relevant data relating to the public sector, private sector, and NBFC customers who opted for the RBI moratorium scheme.

Since the moratorium scheme was introduced at the end of March 2020, many borrowers had already paid their March month’s EMI as they had given an ECS mandate for the EMI deduction for the first week of every month. Therefore, such people got relief for the remaining two months of the said period.

Moreover, the moratorium scheme was only beneficial for those who -

Others who could meet their needs without any cash troubles decided to pay-off their bank dues as scheduled.

The Current Status of the Moratorium Scheme

Shaktikanta Das, the current RBI Governor, earlier announced that the RBI is offering the all-new one-time debt resolution framework through which the lending banks will be permitted to restructure their loans. The borrowers were allowed to avail of the loan structuring option post its formulation and completion in all respects.

Under this one-time restructuring plan, borrowers would be allowed to extend their moratorium for two more years. The Supreme Court of India instructed all the banks not to label any loan accounts that were standard as of 31st August 2020 as Non-Performing Assets (NPAs) till further notice even if a default occurs in the meantime.

The RBI stipulated two eligibility criteria for the borrower to avail of the debt resolution option:

The court had also asked banks to credit the amount (the difference between compound and simple interest), charged and collected on loans of up to Rs. 2 Crore in the moratorium scheme termed ‘interest waiver’, into the loan accounts of eligible borrowers by 5th November.

The Supreme Court directed the Centre to waive interest on eight categories of loans, which includes -

A recent study discovered that 45% of the Indian borrowers took advantage of the RBI’s moratorium scheme, most of which were middle-aged, belonging to either working or self-employed sectors. The borrowers who availed this scheme mostly belonged to the Delhi-NCR region. The RBI moratorium scheme received a mixed review. It was neither widely accepted nor was largely criticized by economists. Borrowers were in a dilemma about choosing the option, as they were pretty much unclear regarding the scheme’s terms and conditions. This dilemma was also a result of peoples’ tension regarding the spreading of the virus. Therefore, it can be concluded that those severely impacted in terms of liquidity due to coronavirus had no other option than to opt for the RBI moratorium scheme.

1) Reserve Bank of India: All About RBI
2) What is Education Loan? History and more.
3) Applying For an Education Loan? Read This Before Signing Over The Dotted Line
4) Why is RBI Called Bank of Banks?