Mantras and Tips for a successful business 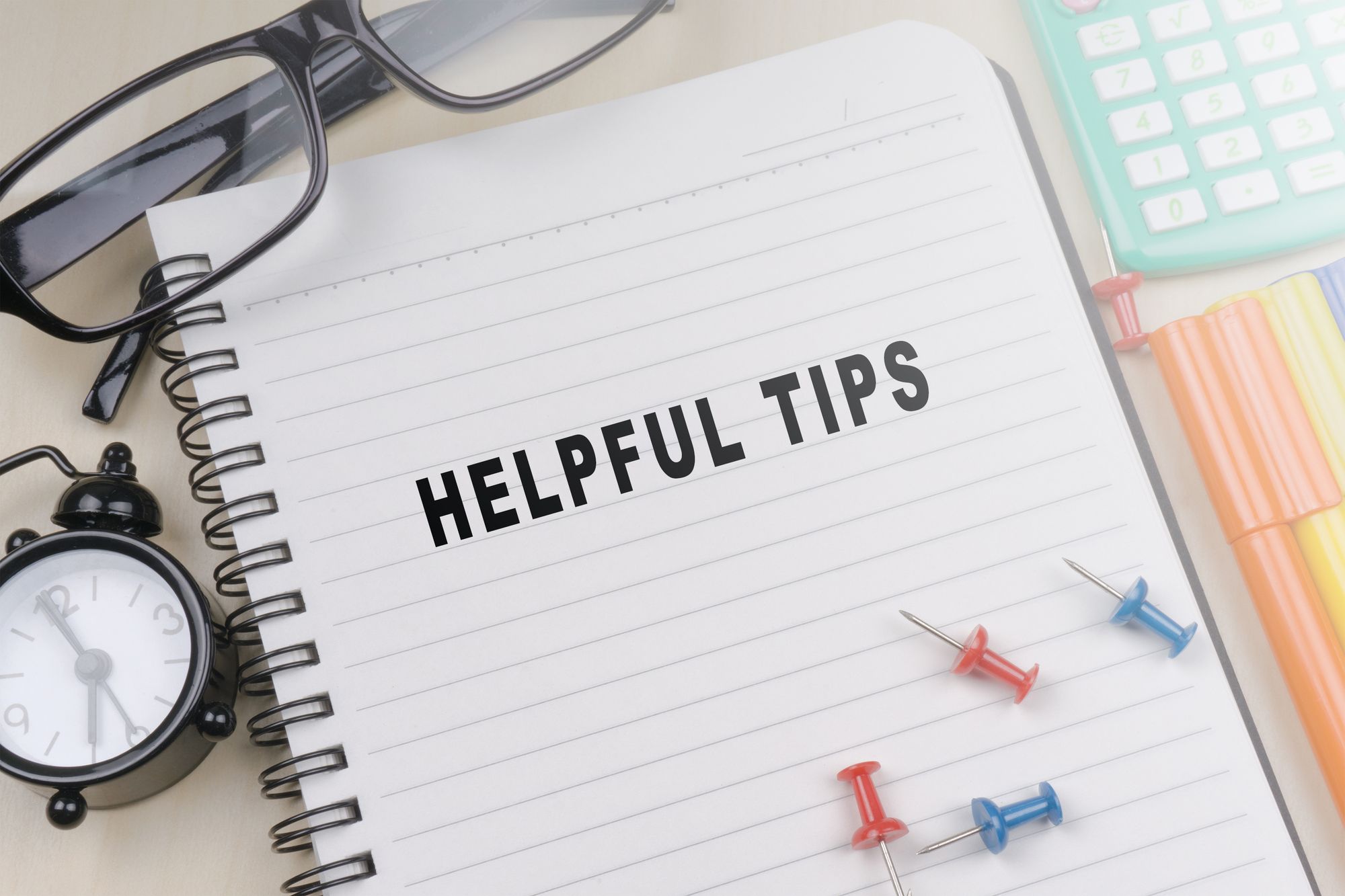 Business can be rough. As anybody who has ever dared to dive headfirst into this uncharted, unpredictable territory will tell you, being an entrepreneur can be very, very difficult at times. The market is so volatile that it can collapse just easily as it explodes. The cut-throat competition barely leaves any room to breathe in the marketplace. Consumers have become so moody that they might plummet you into bankruptcy without a moment's notice. Hence, it is no surprise that one needs to make pretty stern stuff to survive and thrive in today's economy.

Keep the end goal in sight

No matter how fast a horse runs, it won't ever come first if it doesn't know which way to run, and so it is with business. It is very easy to lose sight of what you set out to do in this endless chase. Remembering where you came from and where you are headed is THE most important mantra for maintaining a successful business. Things often go sideways on the path to success, and they will for you too, however keeping the end goal in sight will let you find your way back to the right path. This mantra is the dimly lit candle that refuses to go off in the middle of a particularly stormy night. Your big vision defines what success means for you and your company/business, and thus, it is the foundation for every ounce of work you put in towards your craft. It is your north star in this ocean of companies struggling to stay afloat.

Building a brand is akin to boxing. A boxing match can go on for 12 rounds and so when a boxer prepares for a fight; he prepares to fight all 12 rounds. He does not pray for a first-round knock-out. Building a brand is somewhat similar to preparing for a boxing match. While it’s entirely possible to knock the opponent out in the first round and to make a massive impact from the start, it’s not often the case. It took Bill Gates 10 years to establish Microsoft as a common household name before Windows 95 came out in 1995. Technique and strategy are built over time, and nobody has ever reached consistent success by running from this grind. Perseverance and patience are two of the most important and defining traits in a successful entrepreneur. When the going gets tough, and the future looks bleak for your institute, it is of utmost importance for you not to lose hope and keep going no matter how intimidating the fear of failure might look.

While it may seem like this point is in clear contradiction with our last one, it's really not. When we talk about persevering through doubts and anxiety, we don’t mean pushing blindly in hopes of making it big through dumb luck. Nobody is ever measured by how much they worked in their life, people are defined by their success and not their effort. Thus, it is always better to work smartly for a few hours than to blindly grind for days at a time. You need to be sharp at all times if you want to make it big, keeping an eye out for opportunities as you go. The world no longer believes in hammering steel till it bends; it is all about being in the right place at the right time now. Efficiency is what counts in the end and not effort.

Know your own strengths and weaknesses, and take pride in them

You don't have to be a jack of all trades in life. You just need to be a master of one. You don't have to be good at everything, and it’s okay if accounting isn't your cup of tea or if you're not very good at writing. You're only human, and so you are not expected to be good at everything. You are allowed to have weaknesses. Find them, embrace them, and learn from them. Instead of trying to be an all-rounder, focus on your strengths. Take pride in them. They are your wheels, make them strong enough to carry your business through to the end. Your strengths are what set you apart from everyone else. They are unique to you for a reason. Bruce Lee once very rightly said, “I fear not the man who has practised 10,000 kicks once, but I fear the man who has practised one kick 10,000 times.”

Be rigid in your flexibility

Marlboro has long dominated the market of tobacco-related products. Enjoying their spot on top of the market. Marlboro has one of the most brand-loyal customers in the world. All of this happened because of an ad campaign they introduced in 1954. This campaign was The most unique campaign of the time, introducing the world to lifestyle advertising. This was the Marlboro man campaign. Prior to the 1950s, Marlboro was aimed at selling cigarettes to women. It didn't work out very well for them. It was only when they shifted their advertising tactics that the company truly made it big. None of this would have ever happened if they had not been flexible in their approach, aiming to reach out to their customers. Flexibility is a gem of an ability in a company when its coupled with the mood of the target audience thus making it one of the most important mantras to make it big in the world of sales and production.

Did Apple stop when they became the epitome of a personal computer? Did they decide to stagnate when they became the biggest personal computer sellers in the market? No. They shifted to selling other innovative products. Had they not, we would have never met the brand-defining iPod or the generation-defining iPhone. Had they not, they wouldn't have become the 1,300 billion dollars company that they are. They did not settle, and neither should you. What do you do when you meet your end goal as a company? You come up with another end goal, and what do you do when you reach that end goal? You come up with yet another end goal. There is no upper ceiling to how high you can go, to how big your company can become. If you have dominated the market you had set out to dominate, aim for a bigger market. Life is too short to settle, and companies make legacies, not bucket lists.

Value your employees. They run the company

You might be the face of the company, but what human operates with just a face? A company is run by its employees and so they are the most important part of a company. Treat them as such. Make them believe that it is their dream that they are striving towards and your company will truly take off. No machine can ever properly work with internal flaws, and so it is with a company. Value your employees and pay them well. It will keep them motivated and focused towards achieving the end goal you have set out for your company. Run a family, not a company.

Create a lifestyle, not a trend

In today’s world of trends, aim to create a lifestyle. It's never enough to be popular for today, only to be barely remembered tomorrow. Plan for the future and set your brand in stone. Define your brand values well and stick by them. It will only help in establishing your company as a household name. Your company is your brainchild. It’s a living breathing institution that will keep on moving forward long after your current goals have been met if you treat it well. Stick to your brand values. It’ll help create a better image for your brand. It will make you more respectable as an institution.

These are some of the best success mantras to run a successful institution. Memorise them by heart and hold onto them when times get tough, and you will undoubtedly emerge victorious on the other side. Also, never lose your sense of humour. It will let you laugh your failures off as you chart your way through this sea of competition riddled economy.

Also read:
10 Things You Should Know About Before Starting A Business
How to Keep Yourself Motivated as a Business person?

« Previous Post What type of permissions are required before starting any business? Next Post » How to manage the staff & maintain sales?
Business TipsEnglish