Should Agricultural Income be Taxed in India? 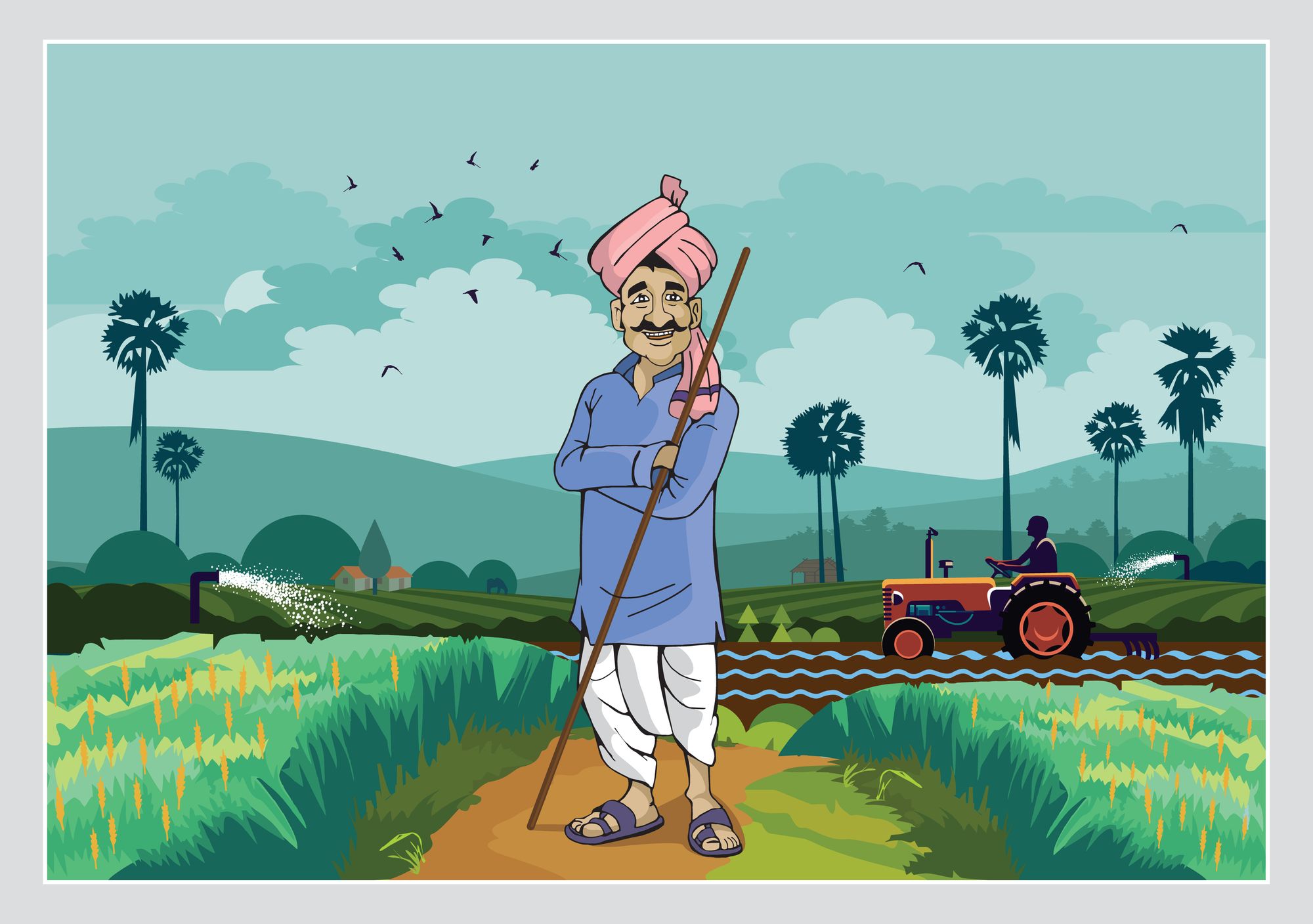 Position as Per the Income-Tax Act, 1961

2.   Agricultural income is a State subject in accordance with Entry no. 46 of List-II of Seventh Schedule (supra).

But is agricultural income really exempt from Income-tax?

(i) Agricultural income shall be clubbed with the other incomes of the assessee and tax shall be calculated on such clubbed income,

(ii)       Agricultural income shall be increased with the applicable basic exemption limit and tax shall be calculated on such amount.

b) It must be noted that this method applies only if assessee satisfies two conditions that are:

To understand how this plus-minus game impacts the tax liability of an assessee, let us take an example*:

* For individuals not opting for Section 115BAC – newly introduced slabs.

c)    We can draw the following conclusions from the above illustration:

d)  Now the question arises that if such a method has increased the amount of tax, i.e. indirectly it has taxed the agricultural income, then is this method constitutionally valid?

Section 10(1) of the Act exempts agricultural income from its purview; therefore, the provisions of the Act are clearly in conformity to the Constitution. Then, what about the Finance Act?

Now, the question arises if agriculture income should be taxed directly?

Solar Energy Startups in India: Looking at a Shining Future!

Best Tips To Get Started With Farming And Agriculture

Indian Economy & All About It

Q- What is Market Value?

Q- Is there a Special Consideration for Income from Manufacturing Rubber, Coffee, and Tea (Seller in India)?