Advantages of Solar Energy You Must Know About 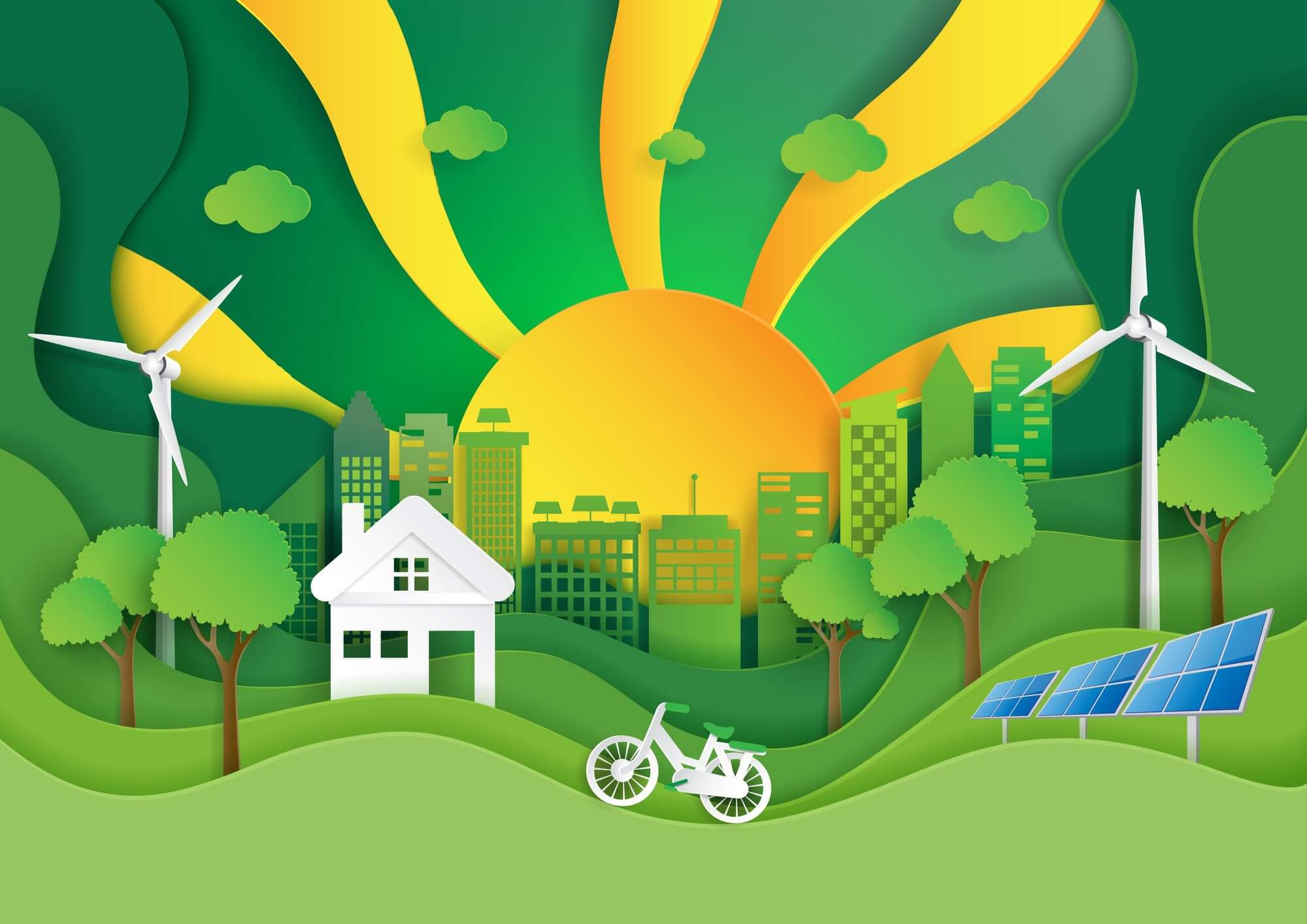 Solar power has proved to be a highly-efficient and beneficial source of energy for the planet. On one hand, when we have the problem of depleting resources, like fossil fuels, solar energy can prove to be the saviour.

After wide criticism and extensive research, scientists have found that fossil fuel energy may be replaced with solar energy. It can be used for heating and lighting homes and commercial spaces and can be used for various industrial purposes too. With the help of solar panels, solar cookers, solar heaters, etc, there are innumerable ways in which we can convert to a cleaner, greener energy.

According to the US Department of Energy, the amount of sun’s energy that reaches the surface of the Earth for half an hour can be enough for taking care of our electricity consumption for a year.

The US has grown in leaps and bounds from 1.2 GW to an estimated 30 GW to provide for almost 5.7 million American households. Solar energy is now considered a viable alternative to the conventional source of energy in many states, like Texas, California, Hawaii etc.

Solar power is one of the fastest-growing electricity sources. In 2018, the total production of solar energy came up to around 505GW constituting a little over 2% of the world’s electricity. It has been found that there are compelling reasons to switch to solar energy.

Apart from the fact that solar energy produces no greenhouse gas, reducing the impact of global warming and also saving our health, here are some of the advantages of switching to a more efficient alternative.

The biggest and the most relevant advantage of switching to solar power is the impact it has on the environment. The more fossil fuels we burn, the more greenhouse gases are emitted, polluting our air and water, in turn affecting our health. With our planet being in the clutches of global warming, scientists are constantly looking for ways to sustain and utilise environmentally friendly energy sources.

Solar energy helps reduce our carbon footprint on the planet. It does not emit any harmful greenhouse gases and can be produced with the help of clean water. The world recorded a 2.5% decrease in greenhouse emission in 2018 with an increase of 14.5% in renewable energy generation.

While initially solar power was being highly criticised for being a very expensive method of pertaining energy, it has been found that eventually, it is definitely the cheaper and more cost-effective alternative.

While our homes have always been run by electricity produced by fossil fuels, it is a non-renewable source of energy which will eventually run out. This leads to a constant increase in energy prices. On the other hand, one can install solar panels in their homes, effectively saving themselves from the alarming price hikes of energy. Besides saving on electricity bills, if one exports back surplus energy to the grid, there are possibilities of receiving payment for surplus energy.

Solar energy generation can help us to utilise lands which are otherwise left barren. Large acres of lands can be utilised by converting them into solar energy farms. The energy generated here will be helpful for large cities, thus saving millions of dollars as well as our resources.

According to Solstice, the US already uses 64.2 GW of solar energy to power almost 12.3 million American households.

While being transported from different areas to households, a considerable amount of electricity is lost in transit. But with solar panels being installed on rooftops, the energy becomes domestic and one is in control of their energy consumption and bills.

The more people opt for solar energy, the more they need for employment rises. The need to install solar panels in homes will lead companies to hire technicians, skilled labourers, engineers and such. This leads to a massive increase in employment.

7. Solar Power Is a Free Source of Energy

The sun provides us with abundant energy which we cannot even utilise fully. With the conversion of solar energy, we can create enough energy for everyone on the planet. So, despite the fact that it is renewable in nature, it is available for free as well. All there is needed to be done is harvest the energy.

Solar energy systems are low maintenance devices. Every system has a warranty of near about 20-22 years. Research shows that even the earliest installed solar panels are still working fine at 80% or more efficiency rate.

So after the initial cost of installation, one does not need to spend much on it. With the occasional cleaning once or twice a year, it does not provide any burden on the user. Also, there are specialised cleaning companies who clean the solar panels and systems for a nominal fee. The only part in the solar panel that needs to be changed every 4-5 years is the mechanism that converts the energy to electricity. Apart from that, even the wiring does not need to be changed anytime soon.

The more people use solar energy, the lesser blackouts people experience. Using a more renewable source of energy leads to a more stable grid. Using a natural source of energy helps us reduce human-related issues as it helps to avoid interruptions.

Since humans are most active during the day time, ideally from 8 am to 10 pm, electricity suppliers tend to increase their rates during those peak hours to maximise their profits from high demands.

But with the use of solar energy, one can easily avoid the price hike. Also, during the time of highest rush, the sun is also at its peak in the sky, making solar energy generation much easier. With the advent of solar-powered storage batteries, one can even save up energy for later use.

Keeping these benefits in mind, many have already started opting for solar energy. According to the US Energy Information Administration, solar energy generation has tripled since 2016 showing a massive 40% increase.

In conclusion, one can say that switching to solar power is not only beneficial and necessary for countries all over the world, it is also a must for individuals. Solar energy provides a greener, cleaner and renewable source of energy, which would enable us to save ourselves from the various pollution, a threat to the environment and rising costs. Welcoming this better alternative can save the environment, the planet and in return the health and lives of humans.

1) How to Start a Solar Energy Retail Business? All about solar energy retailership
2) Windmill Or Solar- Which Is The Best For Business In India?
3) Why Some Businesses Still Refrain From Using Solar Panels?
4) 12 Reasons Why You Should Switch to Solar Energy in India

« Previous Post Why aren't we using solar power more? Next Post » Why do many solar energy startups fail?
MiscellaneousEnglish