What Happens to Indian's Tax Money after Payment? 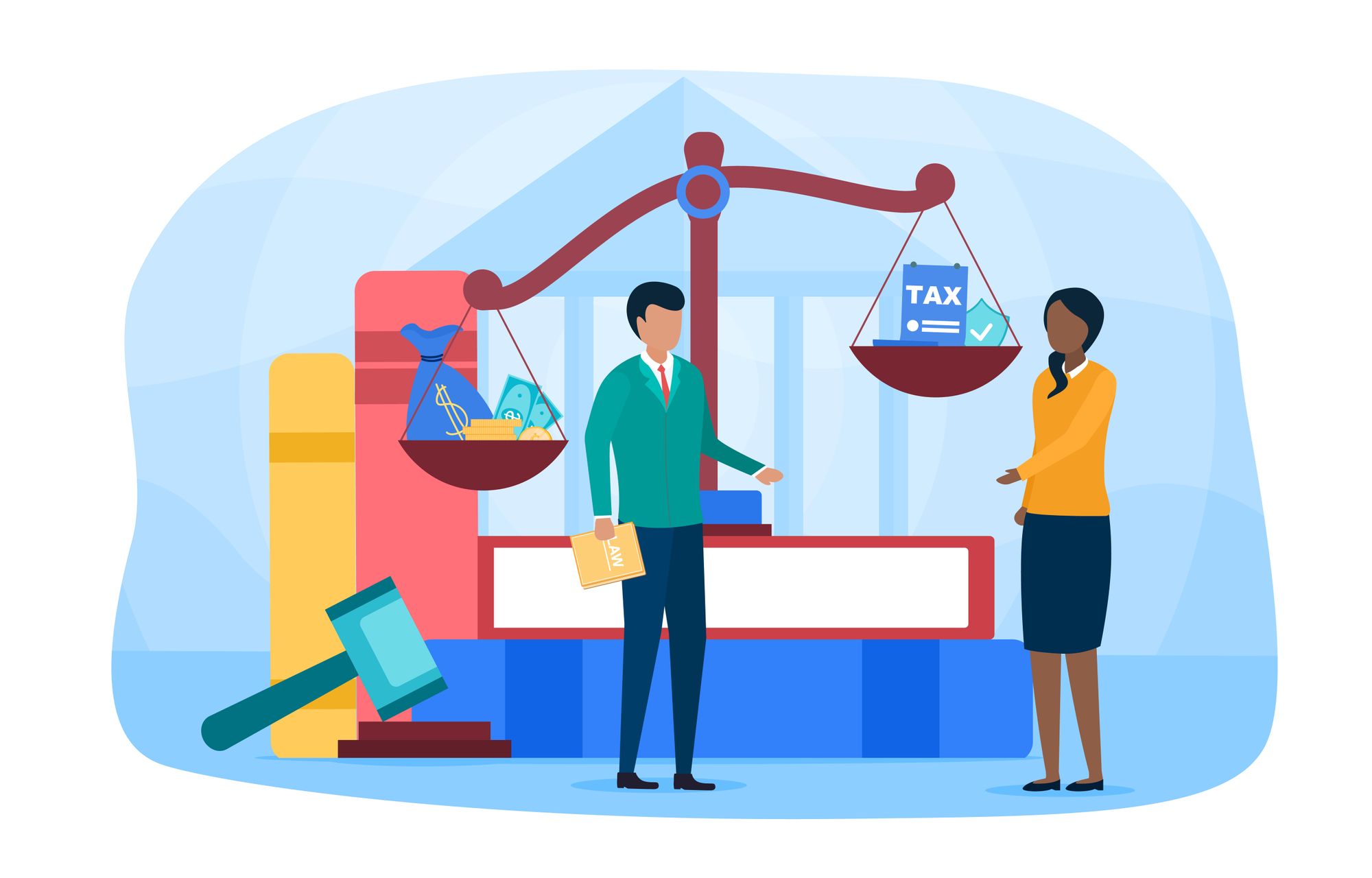 How Does Government Use The Tax Money In India?

Sources of Revenue for the Union Budget

Corporation tax, income tax, customs, and GST are included in the category of Tax Revenue.

Debt, disinvestments, and the amount collected from the recovery of loans are directly received in the form of income by the country’s government.

The majority of the money collected from the taxpayer is distributed in the following main categories.

Transfer to UTs and States

Q- How does the government use taxpayers' money?

Q- Most of the taxpayers’ money is used for which purpose?

Ans- The highest proportion of taxpayers' money is used to pay interest on the debt of the country in the international market.

Q- Which type of tax is GST?

Ans- GST is an indirect type of taxation because the tax amount is not directly deducted from the salary or income of any individual or company.