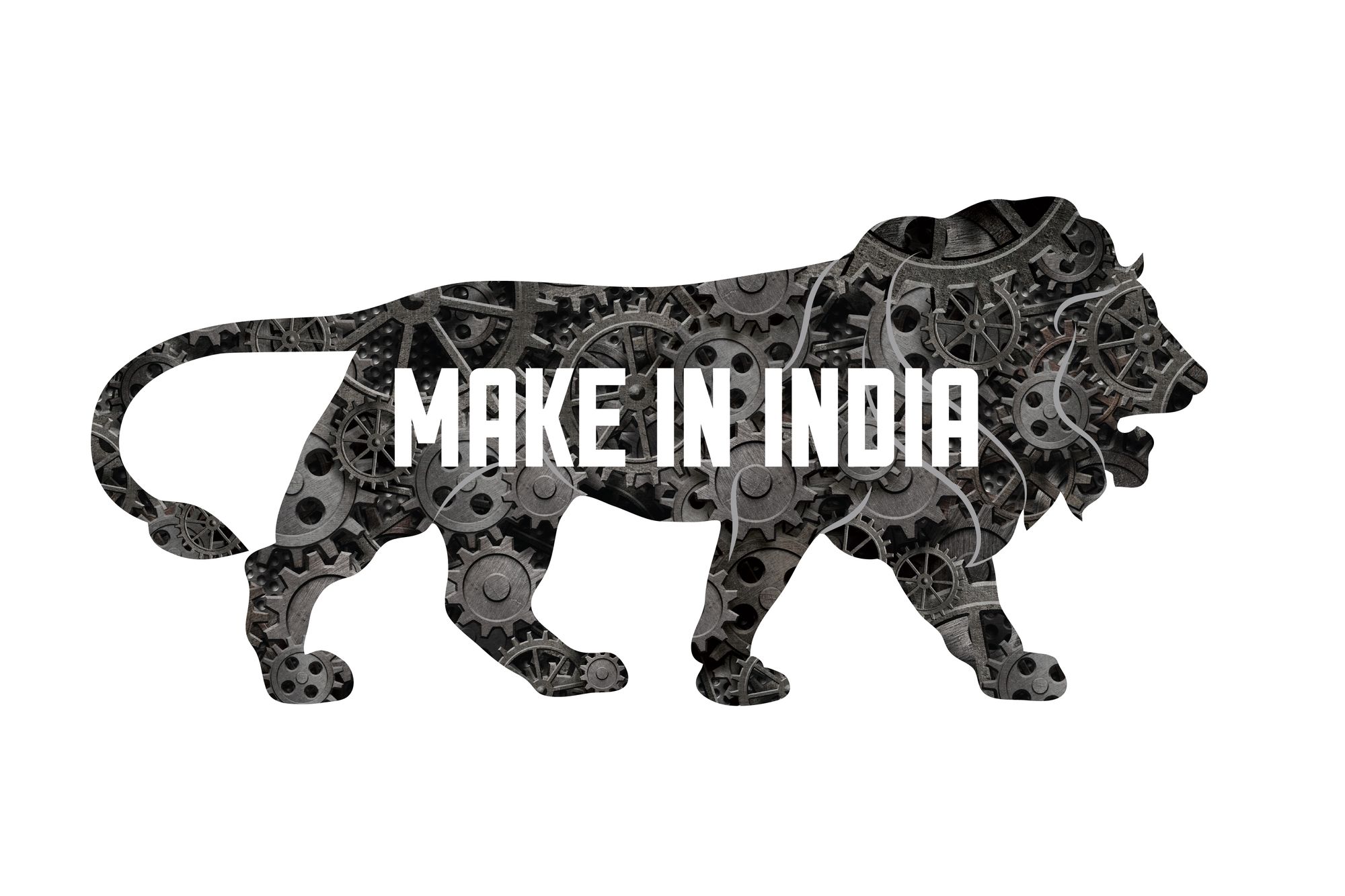 The export supply capabilities of India have always been exceptional. But over the course of time, many people have questioned the country’s ability to match its export service capabilities to export manufacturing capabilities.

To put this questioning to rest, Indian Prime Minister Narendra Modi introduced the “Make in India” campaign in his first term. The main purpose of this campaign was, and still is, to promote the growth of local businesses and manufacturers to boost the Indian economy and to boost the worldwide presence of Made in India goods.

Moreover, this campaign also paved the way for industrialists and manufacturers from across the globe to come set their plants in India to manufacture or produce their goods/services to encourage growth in job opportunities and GDP.

Making India a manufacturing hub along with solidifying the country’s importance and relationship with other countries has been an important objective of this campaign. By providing various types of fiscal incentives to domestic and international businesses or individuals, the Make in India initiative has churned out a lot of positive results for the economic growth of the country. Let’s take a deep dive into the what and how of the surge of this historic campaign.

The Make in India initiative, launched in 2014, has received its fair share of doubts and distrust. However, its track record has set things straight with the doubters over time. So the question that arises is how was this campaign able to maintain its momentum and evolve with time?

The campaign started out with a simple goal, and a simple path to reaching there. The primary focus of Make in India was to attract businesses, investors, and business tycoons to invest in setting up offices in India to manufacture goods or provide services. This was done through incentives and deals which were aimed to ensure that more job opportunities were created, with less tough labor laws than before.

Newer policies were drafted for international businesses and investors to ensure a smooth transition and optimum assurance of the benefits of “making” in India. A comparatively inexpensive workforce than other countries was a major source of attraction for these international entities to consider the offer of the Make in India initiative. The opportunities for attracting businesses across the globe were identified and worked upon for offering targeted incentives to businesses.

1. Finding the money to build further

Finding funds for building industries, which would require further investment to build infrastructure, turned out to be a major hurdle for the Make in India campaign. With already existing loans and reserves running on low fumes, the government had to change gears from its initial plan of primarily promoting domestic businesses. International businesses and investors were provided with long-term incentives to ensure that optimum funds were received to keep the Make in India initiative alive. Moreover, small and medium businesses across the country also started adapting to the initiative, which helped these businesses in coming up with better revenue generation. This also helped the government to stockpile enough fund to make the dreams of the initiative a reality.

Automation technology had already taken away a major chunk of jobs by the time Make in India initiative was launched. The promise of more job opportunities in the manufacturing industry seemed dull to many, considering that many of their jobs were already taken away by robots. Indian government assured the working sector that their jobs were not in danger and the promise of more job opportunities will be kept, by making agreements and contracts with various worker unions. Worker unions played a pivotal role in guiding this conversation to ensure that the workforce had proper security for their existing jobs, especially in the manufacturing sector.

While Indian workers have been skilful in their respective industries, a potential problem was identified with international businesses looking for opening up offices on Indian soil. The adaptive capability to train and learn different technologies or approached to the same work, used by these international businesses, could prove to be a major hurdle for Indian workers. The deficiency of optimum vocational education, coupled with lack of training facilities could elevate this problem statement. Better training programs for employees, with optimum soft skills education for employees as a selection criteria, was pushed forward by the government to battle this hurdle. This initiative has helped in generating much better trained and flexible workers that can adapt to newer technologies or working styles or routines.

Surge in Demand - The Now and The Future

While the Make in India initiative was gaining momentum since its launch, many Indian businesses and startups started implementing the campaign’s objectives into their operations. The Indian government started encouraging businesses and individuals to adopt the Make in India ideology, which comes with its own set of incentives like access to loans without collateral. This encouragement from the government provided a much-needed push to the Indian sector to take the initiative more seriously.

For instance, OkCredit, an app developed to help medium and small businesses in keeping track of their finances, took the route of being made in India. Right from its inception, OkCredit has been a firm practitioner of only using Indian resources to build on its functionalities. Now, the app has more than 1,00,00,000 installs and is a leading application in its domain. With the factor of appealing to the Indian audience with a “Made in India” tag and easily understandable features, OkCredit has made optimum use of the Make in India initiative.

Another big reason for the surge of the Make in India campaign is the indirect effect of the COVID-19 pandemic. China used to be the fastest-growing developing economy in the world due to its export capabilities. Global corporations and businesses have started looking for alternatives to China for manufacturing or providing goods and/or services. As a result, these businesses are looking to India for setting up their factories or offices. India has another subtle advantage over China - a democratic government, which means that the labor laws and humanitarian laws are monitored comprehensively to ensure optimum working conditions for the workers. This is, of course, an opposite to the communist Government of China, which has faced a lot of backlash for the way it churns out labor from its workforce.

Potential import surges from China are also being taken care of by the government, which has only solidified the interest of the corporations and businesses to look to India as the global manufacturing capital.

The spirit of the Make in India initiative is also being implemented to services, where local and domestic businesses like Kirana Stores are being aided by the government’s plans to develop an eCommerce platform, where over 70 million stores can accept online orders. This will help the Kirana Stores in directly connecting with wholesalers, distributors, retailers, manufacturers, and consumers.

All of the aforementioned points, coupled with the fact that the labor laws in India and the relatively inexpensive conditions and workforce, have been the primary reasons why the Make in India campaign is surging. With this surge, the government is aiming to officially make India the fastest-growing developing economies in the world.

Make in India has been a very bold initiative, and has put India back on the map of exemplary economical growth. The government has been ready to tackle the global demand along with attracting international businesses and investors after the pandemic ends, and the surge in the campaign’s drive has been a very visible and effective one. With no sign of slowing down, India is expected to soon become a revered exporter of goods and services and an economical giant on a global platform.

Also read:
Digitalisation in Business – How it Changed the Buyer-Seller Equation?
How the penetration of online stores has increased from Tier-1 to Tier-2 & 3 cities?

« Previous Post Import And Export Business In India- A Complete Guide! Next Post » All about Manufacturing & how it takes place
Govt. Schemes & PoliciesEnglish