Impact of Lockdown on Indian Economy 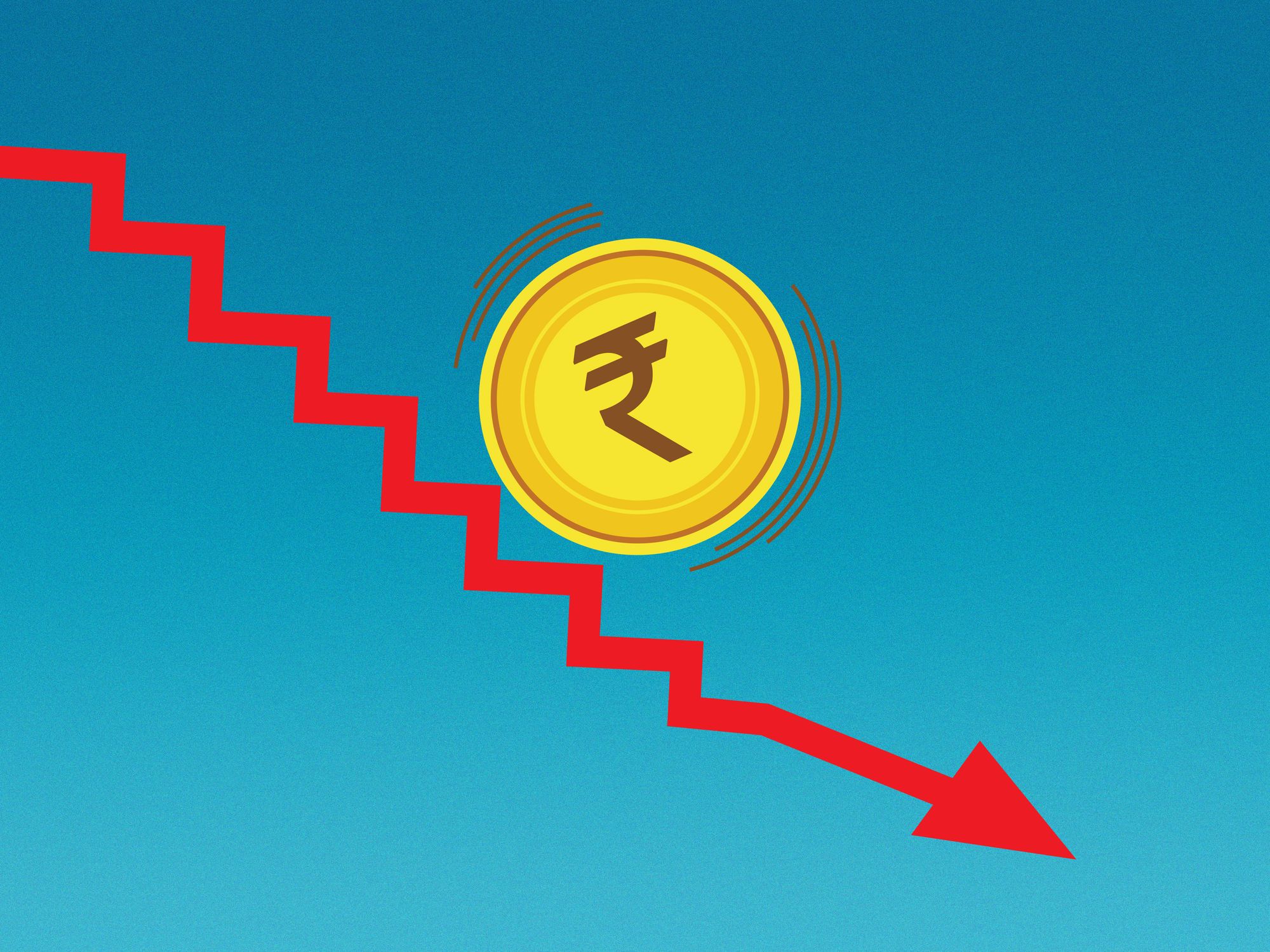 There was nobody who was not affected by the sudden onset of COVID-19. The impact of the virus was felt all over the globe, leaving hundreds of thousands of dead bodies in its wake. However, the complete impact of COVID-19 can not be measured with the number of corpses it sent to the morgue. The biggest gash left by the virus was on the global economy. Countries crumbled, forced to incur massive debts in order to survive, and many industries had to halt their progress completely. India’s economy was no exception to this phenomenon.

On 24 March, Prime Minister Narendra Modi announced that the country would undergo a complete lockdown putting a complete halt to civilian movement across the nation. While this extremely necessary and wise step, it would go on concur monumental loss to the Indian economy. The strain of the lockdown was felt across each and every sector of the Indian economy, making COVID-19 one of the most financially devastating things to happen to post-independence India.

Overall Impact across the nation

The economic depression felt across the country affected billions of lives. The market suddenly dropped dead, putting a complete halt to almost all economic sectors in the country. The country saw the lowest growth rates seen in the past 30 years since the economic liberalisation of India. CRISIL indicated that this might just be the worst recession to hit India since independence. SBI estimated a 40% depression in the GDP in the first quarter of the '21 fiscal year.

A majority of Indian industries were suspended, and a lot of startups had their wings cut off as they could not secure funding during the pandemic. Studies indicate that up to 53% of all businesses in the country were significantly affected, leaving the Indian businesses struggling to survive. A lot of these small companies had to lay off a portion of their workforce in order to survive. This led to an even deeper issue for the Indian populace.

During the lockdown, around 14 crore people lost their livelihoods, while others had to work with a reduced salary. Unemployment rose from 6.7% on 15 March to 26% in April. A survey conducted by economictimes.com showed that 39% of the country had to take salary cuts while 15% faced unemployment. A vast majority of employees were forced to incur salary cuts, and more than 45% of households reported a drop in income.

How different sectors are coping up?

Even amidst this chaos, there appears to be a silver lining as people adapt in order to survive. Technological aid has been of paramount importance to survive during this lockdown. Small scale vendors and large corporations alike have been forced to shift to digital payment platforms in order to overcome the exponential reduction of cash transactions. The volume of online transactions in India had boosted up by around 42% to pre-COVID levels, in June, despite the lockdown as more and more merchants shift to digital payment platforms. Digital payment platforms such as OkCredit have been frontrunners in aiding Indian merchants during the lockdown.

Most of the companies have also had to shift operations online through virtual face to face media streaming platforms. This has enabled our industries to keep operating despite the imposition of nationwide lockdown in the country which in turn cushioned the overall blow on our economy.

The Indian government has been quick to its feet in responding to the threat of the fall of a major recession. If it were not for an array of government-provided financial aids and funding, the Indian economy would have collapsed by now. The COVID-19 economic response task force was quick in analysing the damage to various fields and sectors and then the government tried its best to allocate funds to try and preserve the Indian economy. The Indian government reached out to over 39.2 crore people all across the nation through financial aids and relief funds as of May 6, in an effort to combat the effects of COVID-19. The country might have fared even worse if the government had not allocated $2.8 billion as part of fiscal measures and other benefits. This amount also included a cash payout to the farmers and an increase in ration allowance for all cardholders. While the economy is on the verge of collapse, only a combination of good politics and policies can save the country from an imminent recession.

Also read:
How the penetration of online stores has increased from Tier-1 to Tier-2 & 3 cities?
Digitalisation - The next step in the evolution of Digital India

« Previous Post How small businesses are coping during Covid-19? Next Post » How To Engage Millennials In The Workplace?
EconomicsEnglish