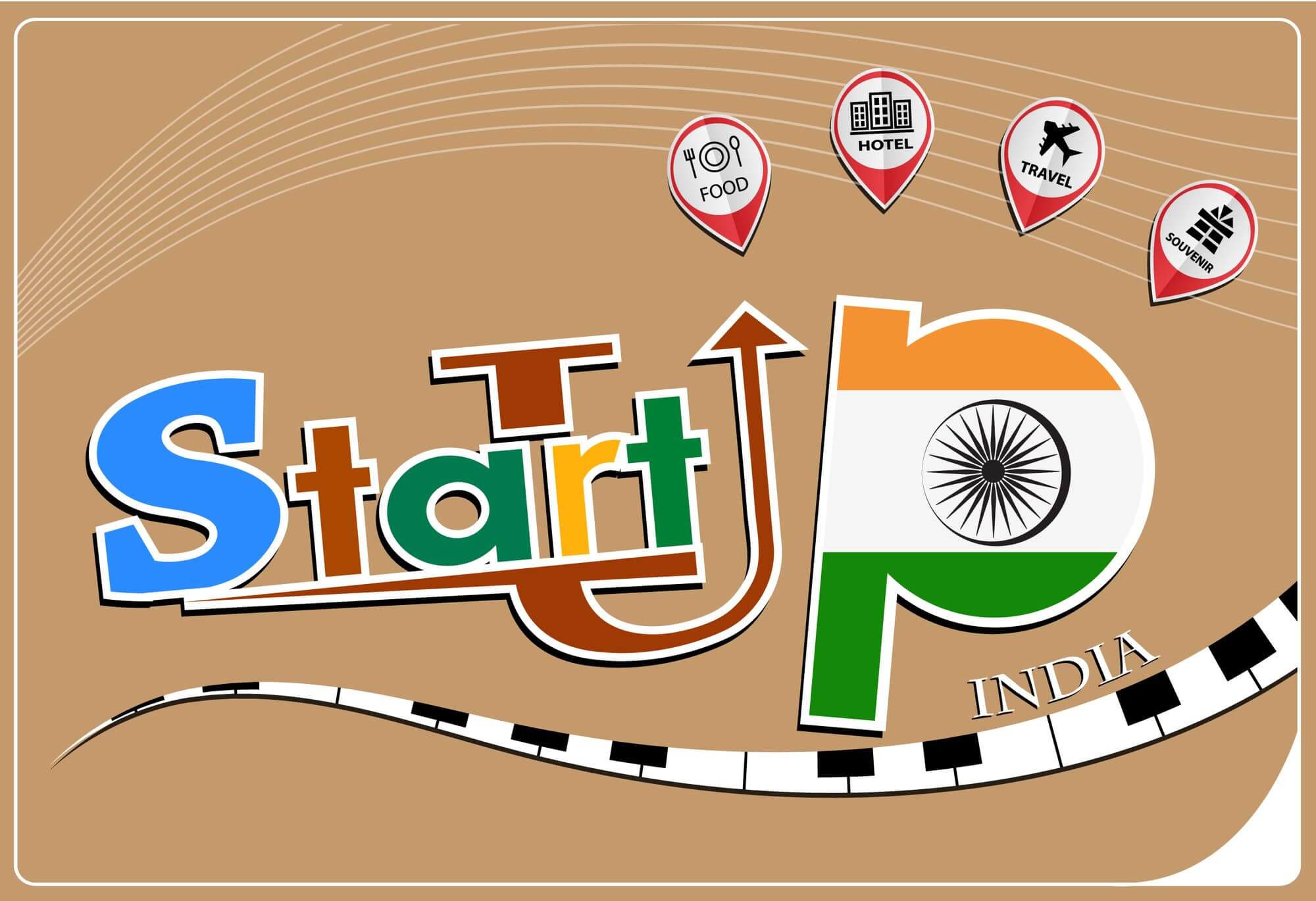 How Much Do Startups Contribute To The Economy?

How Do Startups Help The Economy? (HISTORY)

What Are The Challenges Faced By Startups In India?

1) What’s your need in 2020: Experience or Talent?
2) Things You Need To Know Before Venturing into a Franchise Business
3) 50+ Facts About Small Business People Wouldn't Tell You

Ans- The Indian government has introduced several policies that work in easing the stress of startups in India. Hence, India gives a lot of opportunities for startups to grow.

Q- Which City Is Best For Startup In India?

Ans- Startup India was an initiative introduced by the government of India. Announced in 2015, this force was curated to promote the startup culture of India, along with boosting the Make in India campaign.

Q- Which Is The Startup City Of India?

Ans- Bengaluru is known as the startup capital of India.

« Previous Post How online stores have penetrated the Tier-2 & Tier-3 cities? Next Post » Vocal for Local to make ‘Made in India’ Global
EconomicsGovt. Schemes & PoliciesEnglish

Read about the latest business ideas & happenings within OkCredit in the words of Jiji.