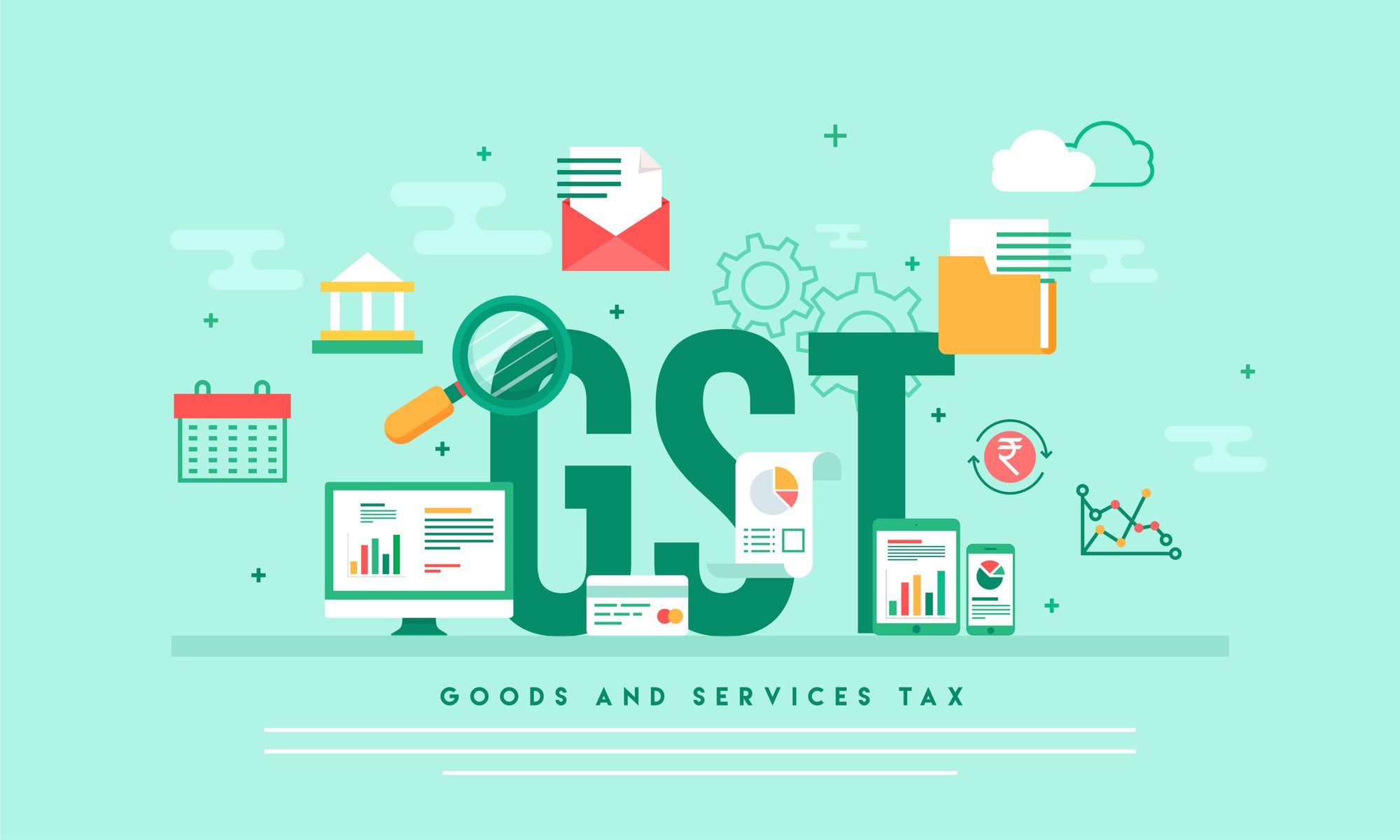 The business environment in India is changing at a rapid pace. Although it is now easier than ever to do business in India, regulatory changes are creating industry-wide ripples.

In July 2017, the country's taxation system experienced a significant transformation when the Goods and Services Tax or GST was implemented across the board. Even though the government and related bodies assisted in introducing this new tax through various seminars and conferences, and helplines that businesspeople could call, several questions remain unanswered in the mind of new business owners.

The GST was developed to establish a single, consumption-based tax structure. It implies that the revenues of these taxes would go to the state where the goods or services were consumed rather than the state where they were made.

The IGST or Integrated Goods and Services Tax was established to allow for the smooth movement of goods from one state to another, meaning that each state would only have to negotiate with the Centre to resolve tax claims rather than another state. The GST was designed to simplify tax enforcement, especially for companies, by combining different central and state taxes.

The introduction of GST has resulted in a slew of new words for taxing authorities, including CGST, SGST, and IGST. Before moving into the variations between the GST elements, you should first know about them.

The GST, or Goods and Services Tax, was initiated by the Central Government in 2017. It is an indirect tax policy. Its goal is to replace a single pan-Indian tax system with the previous multi-stage, destination-based tax system. It's a substitution for the wide variety of indirect taxes imposed on any value addition in the supply chain, to put it another way.

It meant that at each point of sale, the same indirect taxes were measured. This unique, common unified tax system on the supply of goods and services has replaced indirect taxes such as VAT, Entry Tax, Central Excise Law, and Octroi. The Central Government of India first proposed the GST scheme in the year 2000.

The Central Government of India collects this tax on supplies inside the state. It is regulated by the CGST Act, which stipulates that the CGST cannot exceed 14%. It means that the central and state governments will agree to merge their levies in a reasonable proportion for revenue sharing.

This tax applies to all within the state and outside the state supplies. It assumes that both the CGST and the SGST apply to all intra-state goods and services. Both governments, however, receive an equal share of the overall tax rate levied on intra-state suppliers of goods and services. SGST or IGST input credit may be used to cover SGST liabilities.

For instance, if in Haryana Mr. Aggarwal sells Rs.50 lakh goods to Mr. Binani in Rajasthan at the GST of 12%, the CGST and SGST will be equally divided and fixed to 6% of each of these goods.

The Central Government of India is in charge of collecting this tax. This tax applies to the movement and sale of all goods and services from one state to another. The IGST Act is applicable for any IGST related taxation. Both manufactured and exported products are included in this group.

Goods and services exports are zero-rated under IGST, with taxes divided equally between the central and state governments.

For example, India's Central Government collects the tax sum when Mr. Singh from Punjab sells products to Mr. Churiwal from Chattisgarh worth Rs.20 lakh that are subject to an IGST of 18%.

Difference Between SGST, CGST, and IGST

The SGST, CGST, and IGST are three types of GST levied by the central and state governments based on supply and consumption. GST is a sales tax that applies to all goods and services. GST is a multi-stage tax paid at each stage of processing, and since it is destination-based, it is levied at the final point of consumption rather than at any point of origin.

Difference Between Different Forms of GST with Examples

Can CGST and SGST be Charged Together?

Where the supplier's position and supply location are the same, intra-state procurement of goods or services occurs. In intra-state transactions, the seller can owe both CGST and SGST to the buyer. The central government receives the CGST, while the state government receives the SGST. It means that the central and state governments pool their revenues and distribute them equally to all people.

The amount of GST was also discovered to be substantially different based on their forms. Increased IGST revenue is a good sign for the economy because it indicates that interstate trade is growing.

The GST was developed to make taxes simpler for Indian traders and businesspeople, but the variations between the CGST, IGST, and SGST must be recognised. Remember, all companies with revenue above Rs. 20 lakhs are subject to GST.

1) How Do Business Taxes Differ From Personal Taxes?
2) Why Do We Pay Income Tax in India? Importance, Applicability & more
3) Provisions for Income Taxes in India Applicable for Salaried People.
4) OkCredit: All you need to know about OkCredit & how it works.

Q. Who is supposed to pay the GST?

Ans. In typical cases, the supplier is supposed to pay the GST. Though, in the case of import and other special cases, the liability of GST lies on the recipient.

Q. What is the highest rate of GST in India?

Q. Is GST applicable in the case of union territories?

Ans. Yes, GST is applicable in the case of union territories, just like the states.

« Previous Post MSME in India: Challenges Faced by MSMEs and How to Overcome Them Next Post » Which ITR form needs to be filed for a property dealer?
GSTEnglish