How are crypto-currencies taxed in India? 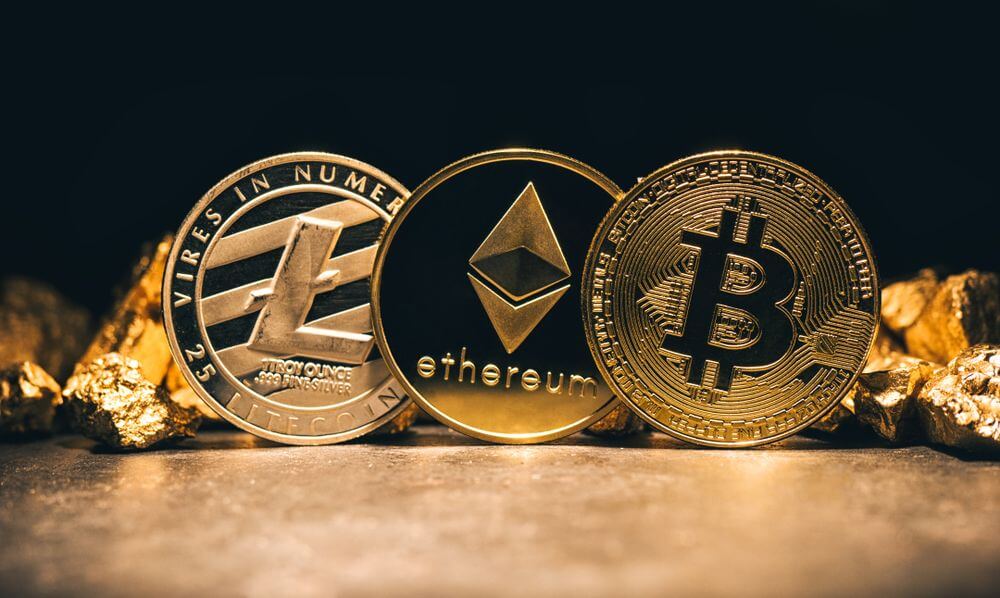 All about Crypto-Currency in India

Crypto was still something that the majority masses do not appreciate in India. India has the biggest market in the world and will still fear that the crypto-currency will be replaced largely because it does not know how to counter misguided crypto-trading activities. Instead of condemning it, you must learn about the technologies used by the merchants and the networks.

The Indian Authorities have been concerned about the use of bitcoin for illegal purchases since the times of its inception. However, because other regulators allow cryptos to be included in their sandboxes with a limit on it. Regulators do not harm the advancement of the technologies in connection with this use.

The Government laws on crypto-currencies are diverse across different countries around the globe. Even the trade mechanism is governed differently by the financial authorities of the respective countries. In India, the way crypto is handled is unspecific. India remains unclear whether or not crypto-currencies can be regarded as an asset class.

What are Crypto-Currencies and its legality issues in India?

A digital asset created for an exchange that is used by cryptography to ensure financial transactions is a cryptocurrency.

Cryptocurrencies retain autonomous power instead of having a centralised digital currency and the central banking mechanism. The shared ownership of a cryptocurrency operates through distributed ledger technology, which usually acts as a blockchain platform for public finance transactions. After the introduction of Bitcoins, more than 4000 separate versions of bitcoin or other cryptocurrencies have been released.

The Indian law determines the taxation of crypto-asset activities without a specific rule of law; this has led the chartered accountants to interpret the current laws on taxation for crypto-active properties.

Cryptocurrency earnings are not treated as a regular remuneration. Instead, it is perceived as something more profitable. Usually, the benefit created by the selling of moving or immovable properties is capital gains.

Essentially, accountants regard bitcoin as a commodity that is much gold or immovable, rather than cash, that can be exchanged for benefit. The capital benefits tax is then levied on the income of a country's Indian relative to the cryptographic income.

It is important to note that the tax rate on capital gains depends on the time of owning the asset, which means that the period of the individual holding the cryptocurrency dictates the applicable tax rate.

It could not be regarded as a capital asset in the case of someone who minded their cryptocurrency. Therefore a capital gains tax would not be paid. The revenue produced by the selling of this cryptocurrency is deemed to be 'income from other sources' and hence taxable. But as requested by the Supreme Courts RBI will apply crypto-regulations. Once the latest rules have been alerted, it will be more explicit about taxing cryptocurrencies.

After understanding the regulator's approach to crypto-trades, the understanding of tax liability they carry out for dealing in that virtual currency is very important for the crypto platforms/exchanges and trades. Now there are two types of taxes which can be followed:

Currently, there are over 1500 varieties of cryptocurrencies exchanged on several exchange platforms. Also, traders that deal with technology-driven networks still have tax treatment issues. Interestingly, no such clear treatment of such crypto profits was made available in either the income-tax service or the indirect tax agency, adding even more uncertainty in its treatment by these companies/websites/exchanges.

Treatment is also based on the trader's methods for multiplying its cryptos. It's better to grasp the tax treatment of exchanges and websites when they pay income taxes unless they have stockpiled their crypts. Previously, as cryptos had been exclusively restricted to RBI use in India, taxpayers took the stand by believing that such cryptos had little real worth in the Indian markets as they could not readily be monetised in India.

Now that the SC has invited the regulator to abolish the limit, and as many bankers have started authorising those businesses again a question arises as to whether the traders are to deliver these accruals to tax in cryptos? This can be evaluated separately.

GST is another issue which market players do not understand, given that the department of indirect taxes did not provide any clarity on these transactions, a conservative view must take on board the matter. Various bills in India cost GST for the consumers' share of fees paid for payments to the department. The traders must also examine the effect of GST on their P2P sales, as these also have the gain. It is necessary to remember that there was no reference of or meaning of the word cryptocurrency in the Act/Rules, so it is really important to decide on the handling of those transactions until it is finished.

The crypto-currency industry in India is very uneven and analyses of these companies may not know about actual accounting and tax care. Therefore for the regulators to do so explicitly, it is important. If the procedure is postponed to obtain adequate clarification and care, various interventions will be provided by different tests plus the potential for reopening evaluations by officials to charge the previous benefits of evaluations further expanded. Moreover, to ensure completeness, monitoring mechanisms should be added.

Miners: This is a concept used to identify enterprises or entities who use miners.

Computing capacity is used to solve the cryptographic issues created by the software blockchain.

Nodes: Computer terminals that operate the digital blockchain. Since the full database of transactions checked by the blockchain method is visible in its existence on any server, the blockchain system is often considered a distributed ledger system.

Utility firms that sell Utility Tokens: There is a big distinction between utility tokens and cryptocurrencies, though. A corporation provides the utility token, and a counterparty is also interested in the issuance process. On the other side, the blockchain program issues or awards cryptocurrency to the miners to solve the cryptographic problem.

The scope is enormous for blockchain technologies. It has the potential to be the backbone of the digital networks of India, safeguarding all-digital network transactions. Keeping this in mind, it is apparent that technology is here to stay. The absolute prohibition of crypto-currencies is short-sighted, and there are great advantages to suggest regulating it and restricting misuse, considering the complications involved. Most nations have introduced it internationally, although it has been banned only by countries with exchange regulation controls such as China or India. The ban enforced by RBI will be hard to implement, and as such, customers lose value, markets lose business, the government loses revenues, while trades are more likely to move either offshore or underground. This is a scenario in which all players fail, and the only path forward is to accept the shortcomings of the new plan and take the requisite action to monitor cryptocurrencies in India.

1) What are some differences between property tax & wealth tax in India?
2) How to File Income Tax in India? A step-by-step guide
3) Top-10 Highest Tax Paying States in India
4) Which Are the Different Types of Loans in India?
5) Coronavirus Tax Relief for Small Businesses

Q. Is Cryptocurrency taxable in India?

Ans. Yes, Cryptocurrency exchanges need to declare their earnings and pay tax and trading; it will obtain 18% GST. Under the product supply goods, the purchasing and distribution of cryptocurrencies would be considered.

Q. What are bitcoins, and is it taxable in India?

Ans. Bitcoin, which is part of the global peer-to-peer payment mechanism, is one of the first forms of cryptocurrencies. Bitcoins have steadily begun to gain popularity in India, amid the government's attempts to shift towards a cashless economy. The belief that bitcoins are very new to the Indian economy appears to have not yet been incorporated into the law books by the government.

Q. Is Bitcoins legal in India?

Ans. As a mode of payment, bitcoin has not been authorised or controlled by any central authority in India. Also, no specified laws, legislation or protocols have been formed to settle conflicts that might occur when dealing with bitcoins. Therefore, purchases of bitcoin come with its own set of risks.

« Previous Post What are some differences between property tax & wealth tax in India? Next Post » Does Commercial Solar Power Make Sense For Businesses?
MiscellaneousEnglish