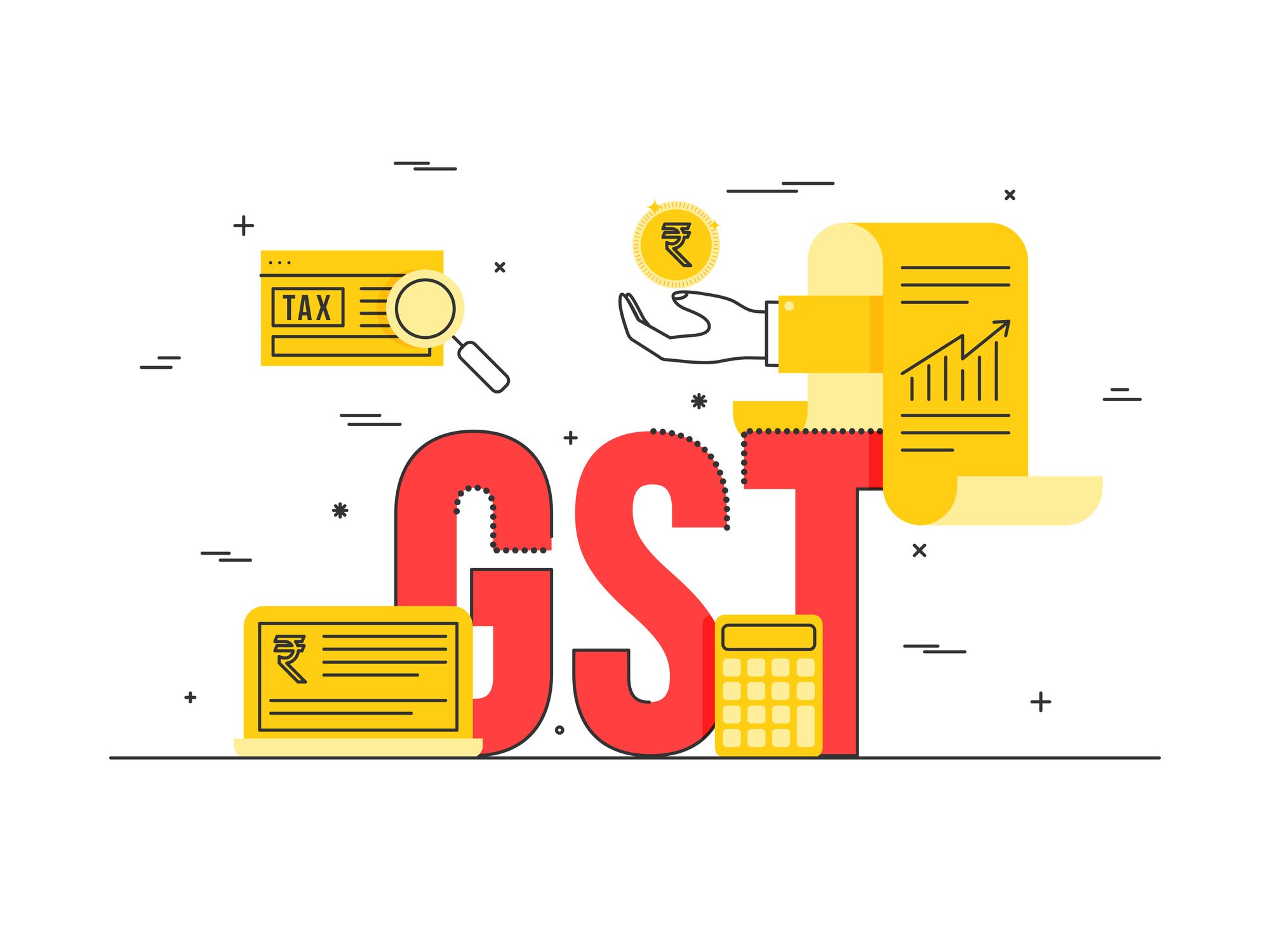 Who is liable to pay GST?

Since the implementation of GST in 2017, it has shifted the face of the economy drastically. Three years since it's been passed, people aren't still clear about the concept and the relevancy it entails for the common man. The Goods & Services Tax in India was introduced to bring some relief to the tax routine of our country.

The "One Tax For All" policy doesn't just cater to business people who are accountable to pay the taxes levied by the state and central government. It includes every individual that purchases items from general stores, pharmaceuticals, electronics, restaurants, cosmetics, automobiles, and more.

GST has helped in the elimination of various indirect taxes one used to pay that includes- Entertainment tax, Purchase Tax, Countervailing Duty, VAT, and more.

Who Has To Pay GST?

Apart from every citizen involved in dealing with purchases and supplies, there's a certain criterion of people who are liable to pay GST with lawful registration.

Impact Of GST On Common Man

Firstly, the major change that we have seen is the increase in the prices of certain goods and services that are still being altered and worked upon to match individual needs. Till all the tax percentages and slabs will get stabilised India will have a much lower inflationary effect in the future. Some general examples are-

1. Restaurant- Suppose you purchase pizzas worth 1000 Rupees at Dominoes in Mumbai, then under the earlier rule, you would be charged 6% Service Tax and 12.5% VAT (Value Added Tax), hence, adding 185 rupees additional to the bill as Tax. With GST, any air-conditioned kitchen or bistro shall charge a nominal 18% tax that would make the total come down to 180 rupees or less. Not much impact has come upon the food and beverage sector here.

2. Public Transport- If you are a frequent user of Ola, Uber, and other such facilities, you would notice a certain falling in price from earlier times. The reason being, marginal saving attraction due to GST is 5% instead of the previously used 6% Service tax.

3. Household Expenses- Under the new GST regime, food items have been kept under the lowest tax slab i.e. 0 to 5%, which are unlikely to increase or change in the future. Other FMCG (Fast-Moving Consumer Goods) products that include- shampoos, soaps, pharmaceuticals, electronic items, toothpaste, tissues, frozen & packaged foods, are more likely to become more affordable. Other services like telecommunication, laundry/dry cleaning services, salons, and spas will be more expensive due to the increment of 3% in the tax rate.

5. Real Estates- The impact of GST on real estate varies on the tax rules from state to state. With the earlier tax routines that included- VAT+Service tax of 5.5% has been increased to 12% under the GST rule. The real estate sector will initially face an inflationary effect that'll take time to stabilise. In the case of ready to move in apartments/houses with the completion certificate will stay unchanged as they don't fall under the GST ambit.

6. Insurance & Banking- All banking services have seen a primary increase of a trivial 3% in rates as opposed to the earlier one being fixed at 15% making it a total of 18%.

7. Holidays & Lodging- The hospitality industry of India has been impacted on certain slabs depending on the final pricing. Before the implementation of GST, the total bill of any hotel tariff would consist of (luxury tax & service tax) that ranged from 19% to 25% depending on the state's luxury rate, hence, leaving the amount between 1500 to 2000 rupees approx.

With the GST rule in function, any hotel package priced from 7500 and above shall be mandatory to pay a tax amount of 28% additionally. This makes the total easily up to 2100 plus more. Hence, hotels like Taj, Oberoi, Hilton, Fern, Westin, Sheraton, Lalit, & Leela will see a higher price hike as compared to local ones.

SERVICES EXEMPTED or NOT APPLICABLE FOR GST LAW

Please Note: An agriculturalist shall not be a part of the GST in India. For example- dairy farming, poultry, irrigation, crop raising, grass/garden producers, horticulture, floriculture, plant rearing, fruit gathering, and stock breeding.

Some major pricing alterations and initial expenses will affect the common man directly but more than 95% of the popular will be benefiting significantly with GST. The Goods and Services Tax Law in India will help our country emerge as a single national market for all. It will take a little longer for the Indian government to cross all the hurdles along the way with the fluctuating tax rates and changing slabs but the advantages are more than this. Practically saying, GST is the best step taken for growing the Indian economy.

Internet Penetration In India Over The Years

How Lockdown Has Impacted Employment in India? 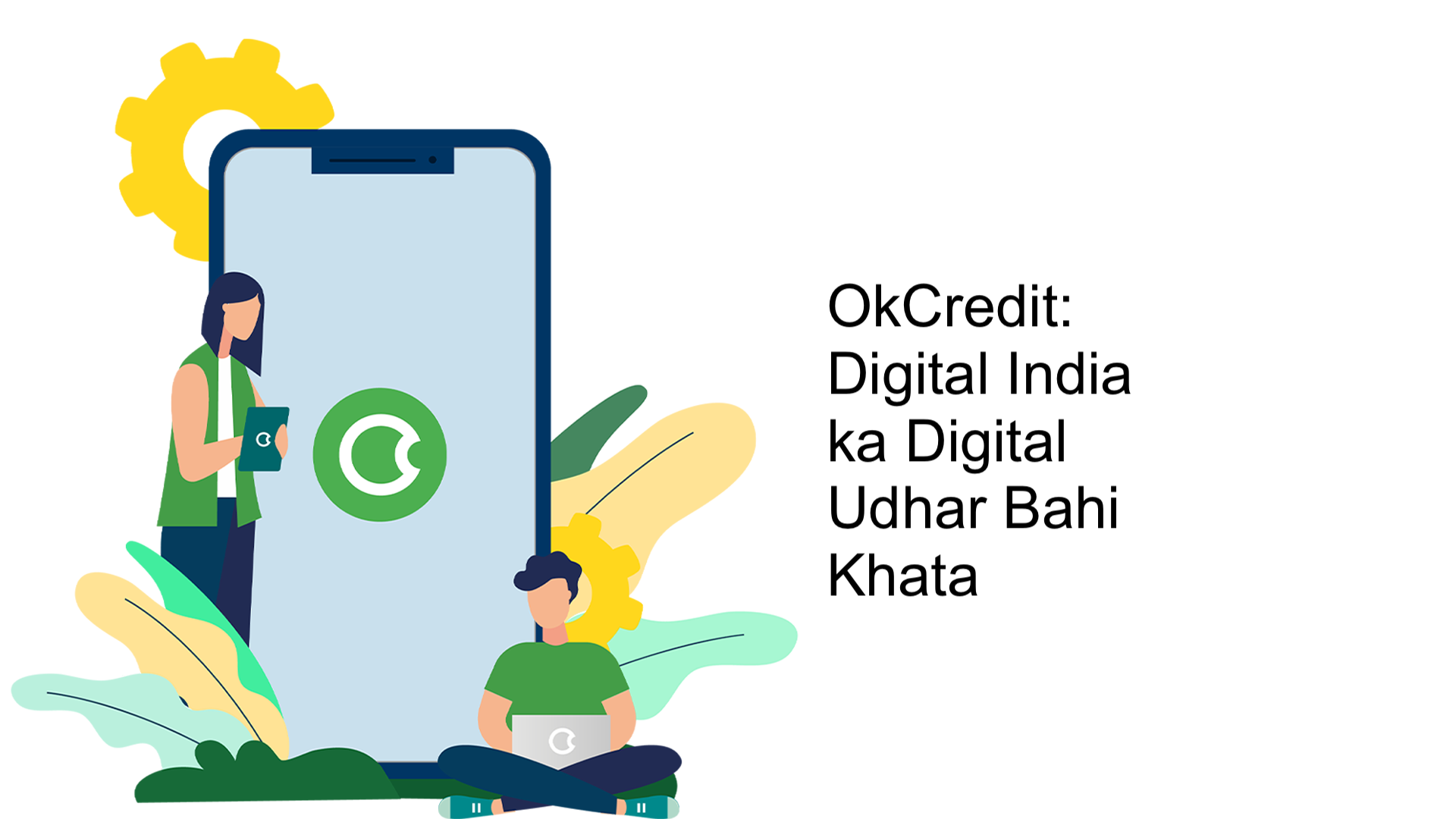 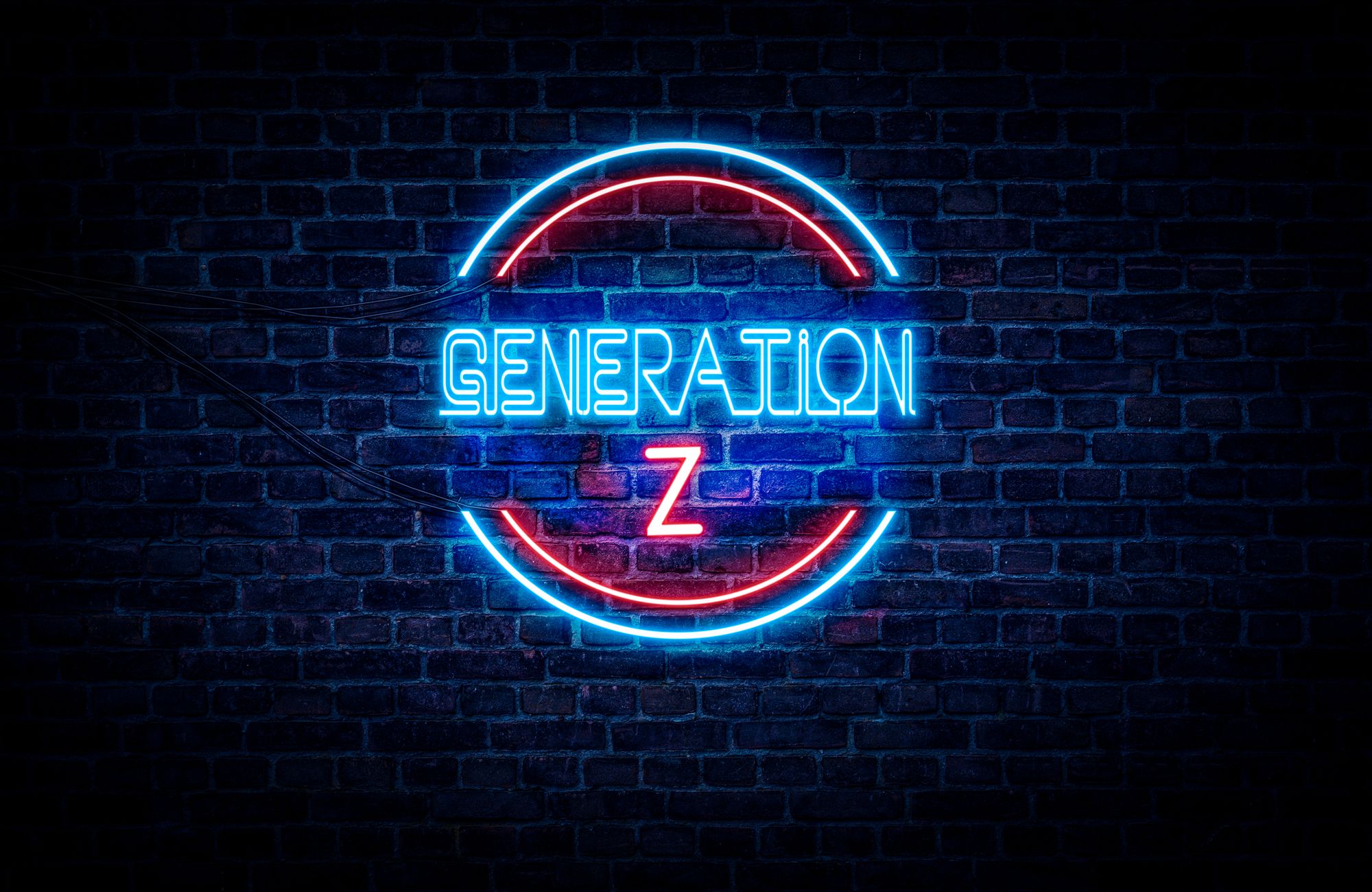 How to get your business Gen-Z ready? 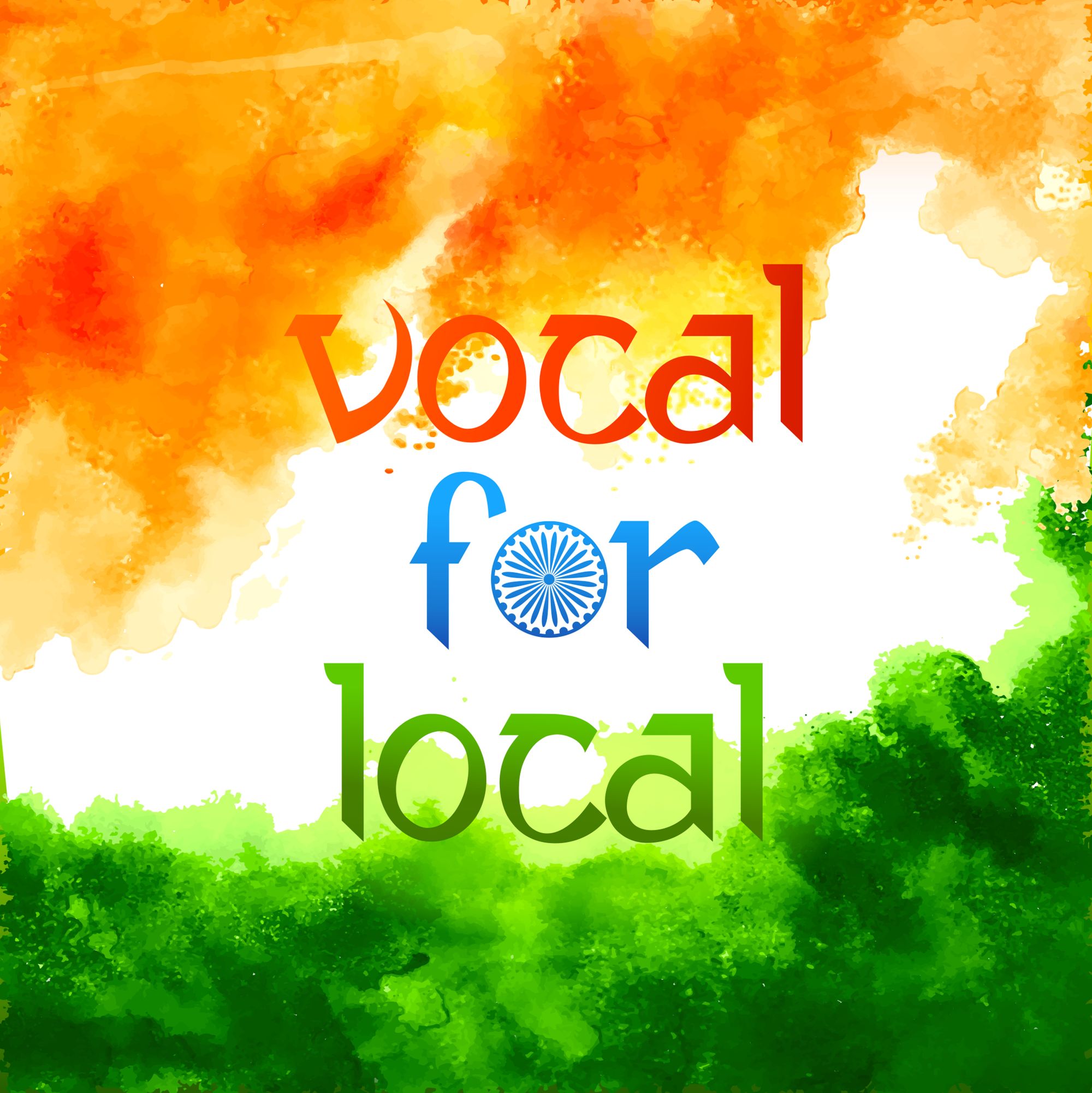