GST and How’s it Treating India so far? 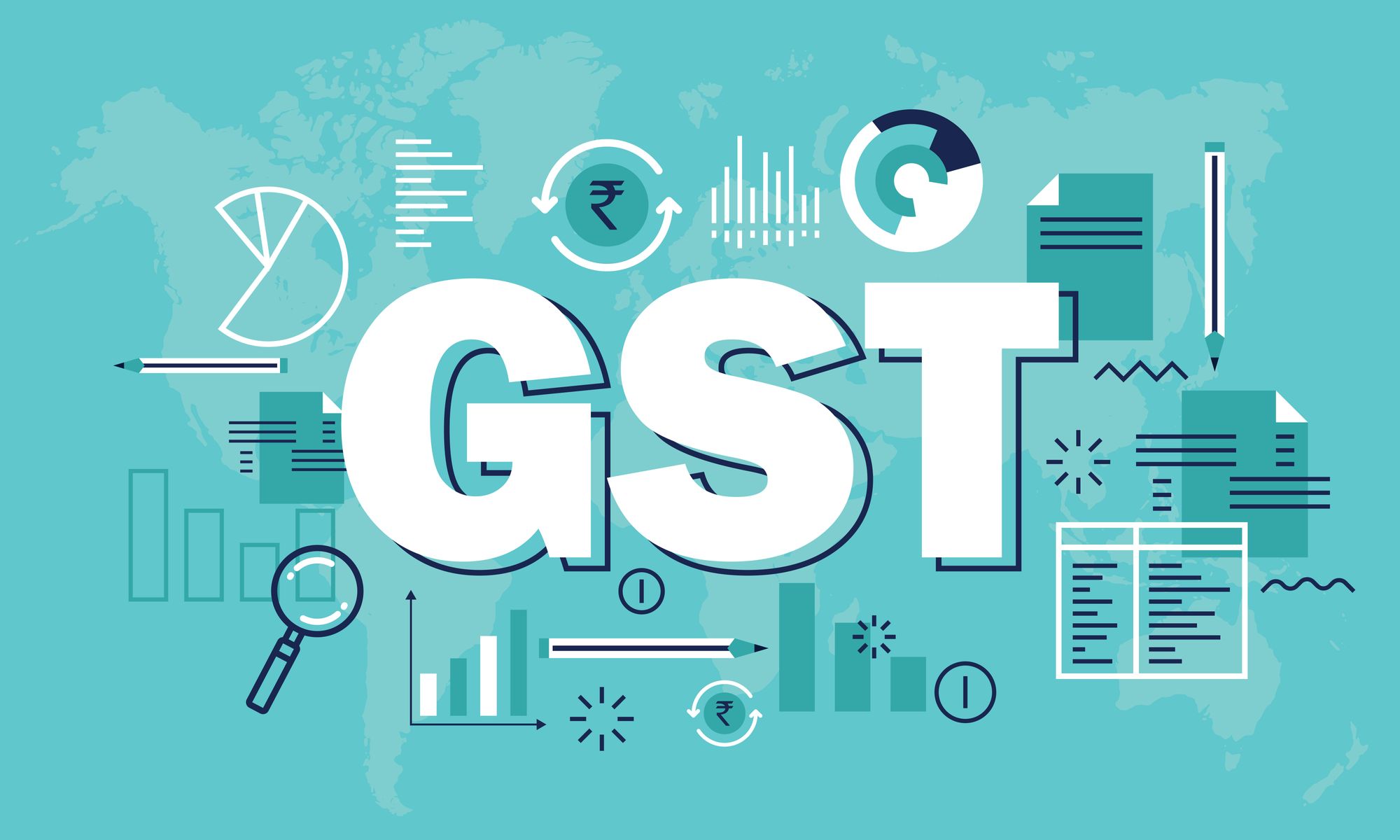 All you need to know about GST

Ever since the rollout of GST in India in July 2017, it has received mixed reactions from various business owners, customers along with several market experts. What is GST, and how has it impacted the Indian businesses? Read more to find out.

One Country One Tax – that was the goal of Goods and Services Tax (GST) when first proposed in 2000 and finally rolled out (implemented) on July 1st, 2017, in India. It came with a lot of promises for the development of businesses and the economy of the country.

GST is one consolidated indirect tax that replaced the multiple state and central taxes applicable to goods and services.

It is a tax that applies to the value addition (the difference between the sales and the cost of production) at every stage of the value chain.

When it comes to how many types of GST, 3 types of GST are adopted by different countries as per the suitability of their country’s economic structure. The main differentiating factor in these three types is how the investment is being treated at the tax base.

No deduction on capital investment and depreciation of capital. This is as good as sales tax levied on consumer goods and capital goods. Countries that have adopted this type include China, Senegal, Morocco, and Finland.

Capital investment is deducted from the value addition on the year of purchase. This is similar to the sale tax on consumer goods. Most of the countries have adopted this type.

Tax is levied on Domestic Product, exempting the capital depreciation. Argentina, Turkey, and Peru have adopted this type of GST.

GST was first proposed in India in the year 2000 to leverage the following reformatory steps:

Before And After GST in India

Indirect tax is the tax that is paid by the customers for the goods and services they purchase. Before the implementation of GST, there are multiple taxes levied at different stages by the state and central government such as –

The major discrepancy of the GST system was that the taxpayers had to pay tax on tax that created a cascading impact, eventually increasing the final cost of the product that the end customer had to pay.

Let us understand what is GST with an example:

Before the implementation of GST, the entire value chain would look like this –

If a manufacturer from State A sold goods to a wholesaler in State B, he would have to pay Central Excise, VAT/CST applicable on sale of goods, Entry Tax charged by State B. All these taxes were charged at different points adding up to the cost of the goods purchased.

After the implementation of GST, some of the significant reforms that were put into action include:

Hence, post-GST rollout, business transactions would look somewhat like this:

Had it been for the earlier tax reforms, he had to pay Rs.11. But as per the GST rule, he deducts the tax amount of Rs. 10 that he had already paid when he bought the raw material. Hence, now he pays a tax of Re.1 only.

A four-tier tax structure of 5%, 12%, 18%, and 28% was implemented depending on the consumption pattern. Certain commodities that are exempted from GST include-

The Downside of GST in India

Even though GST came with a lot of promises for a better and more organised tax reform that will benefit the governments and taxpayers across the cross-section of the society, it was received with a mixed reaction from people across India.

Besides, several small business owners in the unorganised sector are fretting over online transactions. Potent questions such as – ‘can I pay GST online’ or ‘is GST registration mandatory’ are asked repeatedly.

Such an overhaul in the tax reforms would create disruptions among business communities and customers. It will take time to subside. Hopefully, all the objectives of GST would be realised very soon.

For the time being, it can be said that the gestational period for GST in India is not over yet, as the Interim Budget 2019-20 revealed that the benefits of GST are not likely to be evident until 2020-21.

Q. What are the types of GST?

A. There are 3 types of GST namely-
SGST- For intra-state goods
CGST- For central government
IGST- For interstate and international import-export of provisions

Q. What is GST’s full form?

A. The full form of GST is Goods and Services Tax.

Q. How do you verify GST number?

A. By visiting this site. Click on Search taxpayers dropdown and enter the invoice number along with the Captcha to get verified.

Q. What is GST Seva Kendra?

A. It was launched in 2017 by the Central Board of Indirect Taxes and Customs to help every citizen/business person for helping with registration and complaints regarding GST.

Q. How to pay GST online?

A. After logging in to the GST Portal go to Services > Payments > Create Challan and submit your invoice details plus mode of payment. You will receive a detailed copy summary of your amount at the end.

A. Step 1- Go to the official website. Click on the login page and enter your valid credentials to begin.

Step 3- Click on the search button by GSTIN/UIN and click on enter the GST Number specified on the statement in the search column.

Q. How to apply GST online?