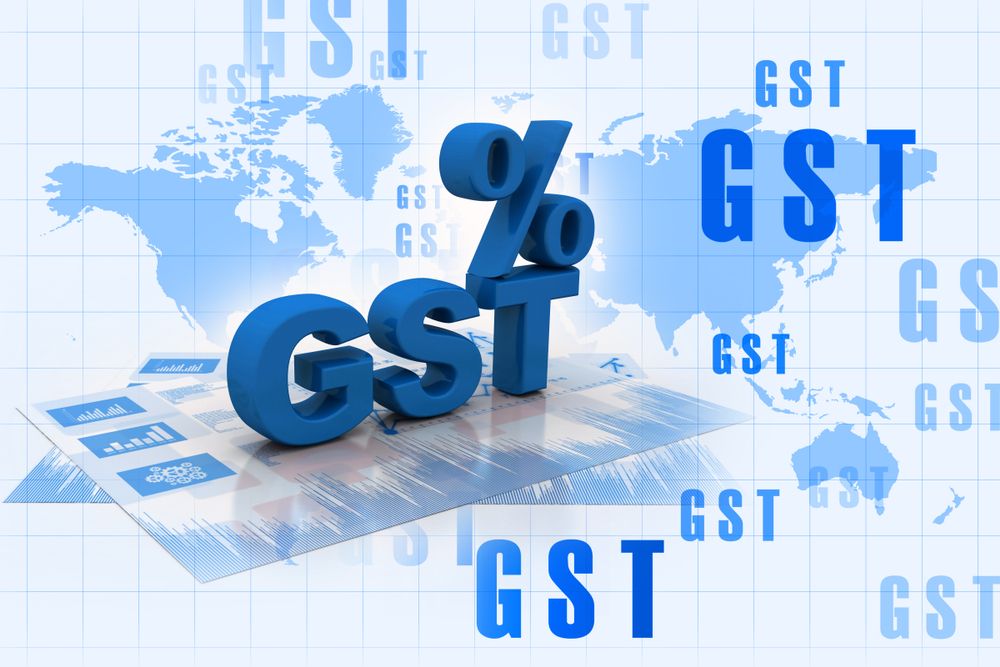 The Goods and Services Tax (GST) refers to a comprehensive indirect tax that is levied on the sale, purchase and manufacture of goods and services in the nation. On 1st July 2017, the Constitution Act of 2016 (One Hundred and First Amendment) introduced the system of GST taxation in India.

The Goods and Services Tax in India has replaced all the indirect taxes on goods and services by the Central and State governments.

On 29th August 2018, the President of India approved amendments in the following GST laws:

On 7th August 2018, the Government of India introduced the CGST Amendment Bill of 2018 in the Lok Sabha. This Act mentioned how GST would be implemented and collected by the government. The following are a few main amendments made by the government:

Under the earlier GST Act of 2017, taxpayers with an annual turnover of Rs 1 crore had to pay GST on their turnover. But under the new Amendment Act, the amount has been increased to the limit of Rs 1.5 crores.

The previous GST Act made it compulsory for all e-commerce businesses to get registered under GST. Under the new Amendment, the compulsion is only upon those collecting additional tax and payment at the source.

Eligibility of the Suppliers of Services

The previous GST Act stated that only restaurant owners could become a part of the Composition scheme. The new Amendment made other suppliers (among service suppliers) eligible as well. The only condition is that these services should be worth Rs 5 lakhs or less than 10%  of their previous year’s turnover- whichever is lower.

The new Amendment has also introduced a provision under which a registered person can edit, validate or delete the supply details made by registered suppliers on the GST site.

Under the previous Act, the Input Tax Credit was only applicable to motorised vehicles and other vehicles used for specific objectives. The new Amendment made a distinction between vessels, aircraft and motor vehicles. It mentioned that only these aircraft and vessels could avail the Input Tax Credit for transportation of goods. Employees getting travel benefits can avail ITC only if their employer can legally offer these benefits.

If a good is transported outside India, the place of supply is considered its final destination. These goods are not included in calculating GST. Under the previous Act, goods imported for repairs and thereafter exported back, do not attract GST filing. The new Amendment has included that any processing or treatment of such goods will have tax exemption. It has widened the bet.

The composition levy was amended so that the statutory threshold of turnover for a taxpayer can be made eligible for composition schemes and they can only supply services of 10% value of their turnover made in the past financial year.

Section 22 was amended with the view of increasing threshold turnover for registration in some special states like Assam, Meghalaya, Himachal Pradesh, Sikkim, Arunachal Pradesh and Uttarakhand from ten lakh to twenty lakh rupees.

Changes in the Central GST Act of 2017

The following changes have been made in a few sections of the CGST Act 2017 which has been replaced with the CGST Amendment Act of 2018:

In India, GST services have been introduced to simplify the taxation process and minimise tax evasions. People can also benefit from paying GST online, which makes the process easier.

Also read:
GST for the Common Man: Benefits & more!
How to Check Your GST Application Status?

Q. How many times has the GST been amended?

A. The GST has been modified and amended multiple times after its launch. The latest modification was made on the 22nd of December, 2018. It included a revision of the GST rates of 53 services and 28 goods.

Q. What are the advantages of GST?

A. GST in India is aimed to reduce corruption and simplify the taxation. GST filing online can help in the reduction of the cost of goods and services in the long run. Under GST, there cannot be any sale without a receipt. GST filing can bring regulation and accountability to the unorganised sectors of India. It can have a positive impact on the country’s GDP too.

Q. How many GST Acts are there in India?

A. In India, there are two Parliamentary Acts on which the GST is based. They are IGST (Integrated Goods and Service Tax) and CGST (Central Goods and Services Tax). They were passed in the year 2017.

Q. What are the different categories of goods and services on which GST bill is levied?

A. For the collection of tax, goods and services are conveniently divided in different types of tax slabs (5 in specific) - 0%, 5%, 12%, 18% and 28%. Items such as alcoholic drinks, electricity and petroleum products do not fall under GST. According to the previous system of taxation, Individual state governments need to tax these items separately.

Q. How many returns are there in GST?