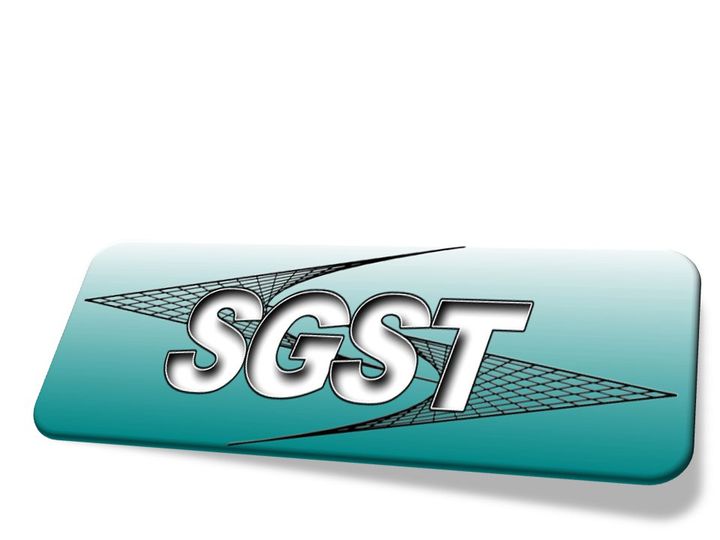 5. How Is SGST Calculated?

6. What All Taxes Are Levied Under SGST?

8. What is State Goods and Services Tax (SGST)?

First debuted on 1st July 2017, the GST in India took a revolutionary toll on the taxation system of the country. The Goods & Services Tax Law was introduced in order to remove the unfair and indirect taxing systems that were going on between business and services. Additional taxes were charged on every other commodity or essential service that wasn't clear to many individuals of the country.

May it be a small-town merchant or a luxurious hotel, GST was made mandatory for all. While mainly there are 4 types of them- CGST, SGST, IGST & UTGST, people have not been very clear about the role of the other in your tax file. Indirect taxation took out a lump sum amount of funding that could be utilised for general business development. Hence, the government implemented the GST law.

This law doesn't discriminate against any kind of cast and creed, your tax percentage entirely depends on the commodities you purchase or the essentials you use in your day to day life. The SGST combines some of the major goods, supplies, and services tax law under its ruling that has benefitted many citizens over the last 3 years. Let us get a briefer understanding of all about SGST and how it works differently from the previously implemented laws.

The SGST full form is State Goods & Services Tax which means taxes that are levied by the state government. This intrastate system controls all the taxation policies and also combines with the central government in CGST for certain goods.

Suppose, a textile company in Maharashtra supplies raw materials to a different clothing showroom in the same state. Both companies are operating under the same state, but the supplies between these two firms will attract CGST(Central Goods & Services Tax) along with Maharashtra SGST.

For another instance, Karan is a Namkeen and snacks dealer from Jodhpur, Rajasthan who has sold 50,000 rupees worth of supplies to Milind from Jaipur. Under the GST rule, the standard slab is 18% including SGST plus CGST. In which case 9% of the total tax will go to the state government while the other half will be levied by the Central government.

5. How Is SGST Calculated?

6. What All Taxes Are Levied Under SGST?

The SGST is covered legally under the State Goods & Service Tax Act of 2016. Most importantly, if any tax liability retained under SGST can easily be set off against SGST or IGST (Input Tax Credit) only. In simple terms, even locally produced goods transferred within the state are in a compulsion to pay SGST as a revenue tax for the state.

SGST is an indirect tax that goes directly to the state government for your intrastate supplies. It does include any alcoholic beverages or imported liquor. This tax law falls under section 15 of the SGST Act. The trade value is the price given or is left due to the announced supply of goods/ services/commodities. One shall be liable to pay SGST during the time of supply of goods and services as noted in Section 12 and 13 of the SGST Act.

8. What is State Goods and Services Tax (SGST)?

SGST full form is State Goods & Services Tax. Standard or Salient features of GST like- measure, taxable event, valuation, charge-ability, and the classification would remain constant for the respective Act on each state. It is also applicable for supplies between Union Territories. SGST claims credit is only available against SGST & IGST in the same order. SGST is and always going to be a destination-based tax.

Now that we have cleared our errors on What is SGST, full form of SGST, and difference between CGST and SGST, we can pretty much conclude an apt calculative scenario. SGST has been successful in helping consumers avoid additional and indirect taxes on all items for over 3 years now.

Q. What is the full form of SGST?

Ans- The full form of SGST in GST is State Goods & Services Tax. It is one of the sub-taxes levied by the respective state government on intra-state transactions of goods and services.

Q. What is SGST example?

Ans- Any tax collected under SGST can be set off against SGST or IGST input tax credit only. For example, if we take CGST and SGST in a single transaction: Arun is a dealer in Gujarat who supplied goods to Ramesh in Gujarat worth 20,000 Rupees. Hence, the GST rate will be 18% dividing 9% for CGST and 9% for SGST.

Q. What is the difference between IGST and SGST?

Ans- SGST is collected directly by the respective State Governments.

Q. What is the maximum rate of SGST and CGST?

Q. What is SGST and CGST?