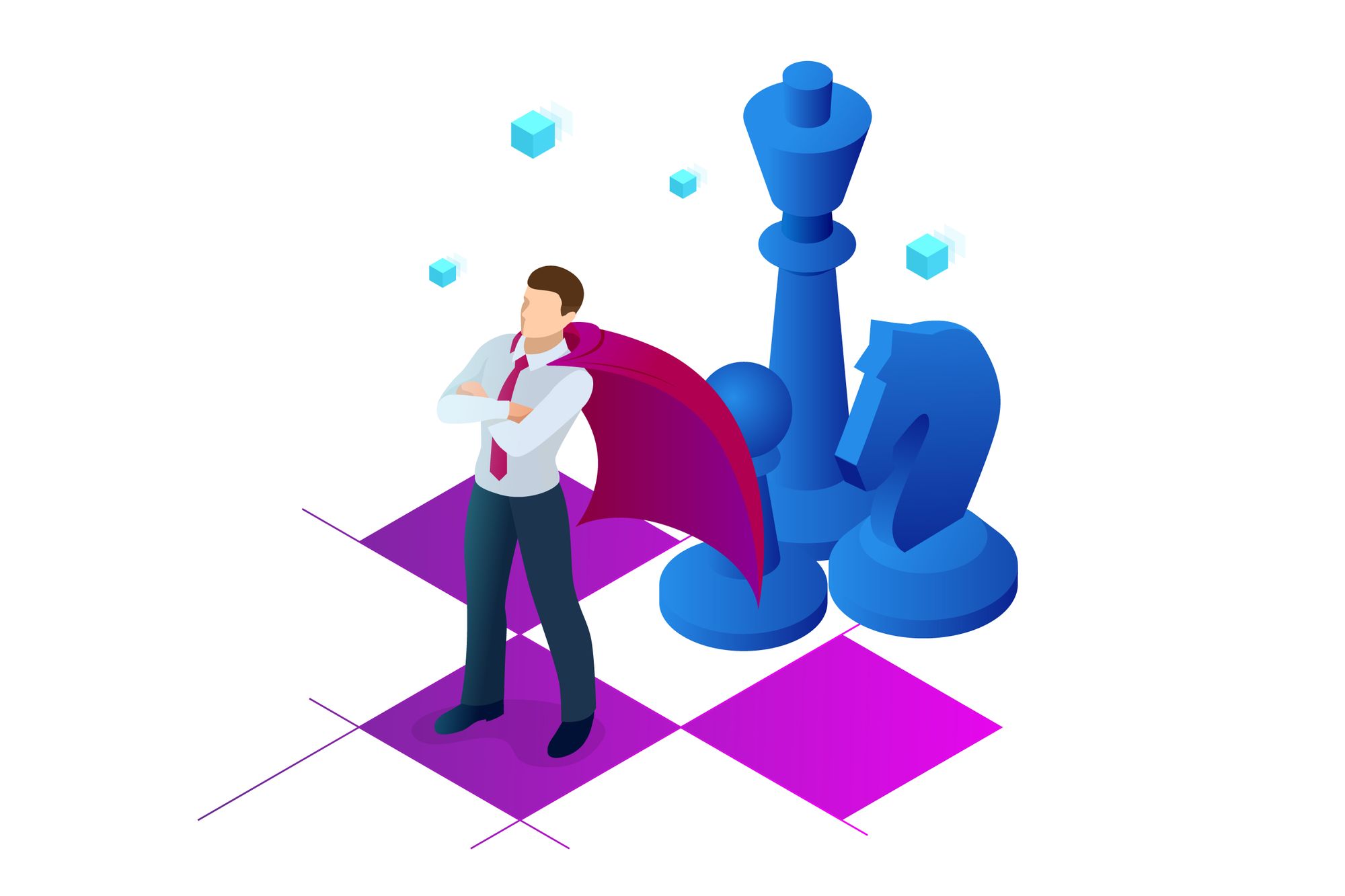 Here are the jaw-dropping achievements of the top 10 businessmen who have created their fortunes and touched the height of success with hard work, focus, and dedication.

The founder of Amazon is the world's richest person, as per the Forbes list of billionaires. The road to Jeff Bezos's success wasn't rainbows and butterflies. The determination of Jeff in building up Amazon as a quality organisation is commendable. Amazon's success journey is all about creativity, innovation, invention, and experiments. For instance, Jeff Bezos recently introduced the idea of using the drone to make deliveries to the customers. He is known for thinking out of the box. Another example is becoming an online book retailer. Jeff made us learn that leadership is not a thing which you learn from the books; it comes with the experience.

Some of the important life lessons Jeff Bezos teaches all of us are:

He ranks second in the list of the world's best entrepreneurs in the industry. He is the owner of almost 70 brands, among which the most popular ones are Sephora, Tag Heuer, Bulgari, Tom Perignon, Louis Vuitton, and many more that made him Europe's richest man. Forbes named him one of the greatest business minds of the world. Bernard Arnault says that money is only a consequence; don't worry about making profitability. If you are doing your work sincerely, then profitability will automatically come to your account.

He is counted as one of the most recognised names when we talk about the top 10 businessmen in the industry. He is the founder of Microsoft, which is ruling the IT industry. His wealth has grown to a great extent in the last few decades. For so many years, he was at the top of the list of the world's best and wealthiest entrepreneurs in the world.

With his success, Bill Gates made us learn to analyse the situation from all the angles before arriving at any decision. He emphasises what could be the adverse effect of continuously re-exploring the decisions. So, make one decision and stick with it. Change your decision when the situation is changing drastically and is not delivering the results as expected.

He is CEO, Chairman, and Co-founder of Facebook. He is the champion of Social Media networks by setting up the avenue of go-to communications. He is one of the youngest centimillionaire in the world.

Zuckerberg created Facebook in 2004 at Harvard at the age of 19. On the cover page of Facebook, he posted photos of his classmates. He made Facebook for public use in 2012. He has a holding of 15% stock in Facebook. He has achieved that much in a short span, which one can achieve only in its dreams. Mark Zuckerberg teaches us how to create a world of purpose. It should give everyone the freedom to pursue their goals. There is a mantra which Mark Zuckerberg followed - 'Think Big and Start Small.' He is an inspiration for everyone to deliver a better user-experience and built something for the long term. He teaches young entrepreneurs how to choose their battles after doing proper research before signing any business deals to avoid landing into any kind of trouble.

He made us learn that if you want to achieve success at a young age, always aim high.

Elon Musk was born in South Africa and then migrated to Canada at the age of 17 years. He worked his whole life to bring revolutionisation both on earth and space. On earth, he has launched the electric car 'Tesla' and in space using rocket producer SpaceX. He has 21 percent of Tesla shares and has given maximum share as collateral for getting a loan into his bank account. He gave the chairmanship of Tesla in 2018 due to false allegations. At present, SpaceX is having a worth of nearly $36 billion.

People who worked with Elon Musk say that they have never seen a person with so much tolerance for pain. He is counted as one of the greatest business icons of the 21st Century.

Some of the major learnings one can get after going through the business journey of Elon Musk are:

He is known as the Oracle of Omaha. He is the son of a U.S Congressman. He is the owner of almost 60 companies; among all the most popular ones are Dairy Queen restaurant, Duracell, and Geico Insurance. He teaches us that If you want to achieve success in your life, always do that your heart says to you. Warren Buffet always lives his life by this rule and inspires everyone to follow this rule.

He is ruling the Oil and Gas, Petrochemicals, and communication industry. He holds the position of the wealthiest Indian Businessmen of the Industry for the 13th consecutive year amid the COVID 19 Pandemic, which hit almost the whole of India but could not affect this businessman. According to Forbes Magazine, his net worth this year has increased by 14 percent, which is almost $517.50 billion from the year. With his hard work, he became the most popular and talked about the personalities of the country. Reliance Industries is not only the leader but also one of the top employers, having nearly 25000 workforces and 3 million stakeholders.

He made us learn that there is no need to get panic in adverse situations. You need to keep your eyes open and hunt for the opportunities which make your business grow. He makes everyone have a dream and then work hard to achieve it. Only a dream shows you a road ahead. Ambani teaches us that nothing can match the aspects of self-learning and perseverance.

The full name of Larry Page is Larry Edward Page. He is a renowned computer scientist and entrepreneur. He was a co-founder of Google along with Sergey Brin. He became the Chief Executive Officer of Google in 1997. Some of the other foundations of Larry Page apart from Google are search ranking algorithm and PageRank. For all his achievements, he was honoured with the Marconi prize in 2004 with Sergey Brin.

Some important lessons Larry Page made us learn are:

Sergey Brin was one of the best Computer scientists and entrepreneurs. He has proved the same and co-founded Google in collaboration with Larry Page in 1998. They met each other the first time at Stanford University when they studied to obtain advanced degrees in Computer Science. With their hard work, Google went public in 2004. Google is counted as one of the best online search engines even till now. The main motto of launching Google is the accumulation of a mass of Internet data. He had invested $1 million from family, friends, and other investors to launch the company. In 2006, Google took over the most popular website of streaming videos, which is YouTube.

He is a Co-Founder, Chairman, and Chief Technology Officer of Oracle. He quit his role as Oracle CEO in 2014. He has worked for Oracle for almost 37 years. In 2016, Ellison invested $200 million in the University of South California to make a cancer treatment center. He is one of the great influencers for the tech industry and the business world. He teaches us that the more you win, the more you want to win. He teaches us how to turn your obstacles into your success story. We learn professionalism from Larry Ellison. We learned from him how to make value stock investments by using his knowledge. His success journey speaks a lot about his courage. He is one of the well-known for giving stock market knowledge. If you are new to the stock market and want to learn, he would be the best person.

One common learning we get from all the entrepreneurs is how to make your business grow using innovative skills, hard work, and true leadership even when economically the situation is not too good due to the COVID 19 pandemic. With this motto, all the business tycoons have created the footprint of success to inspire millions who are looking up to them to become a successful business person.