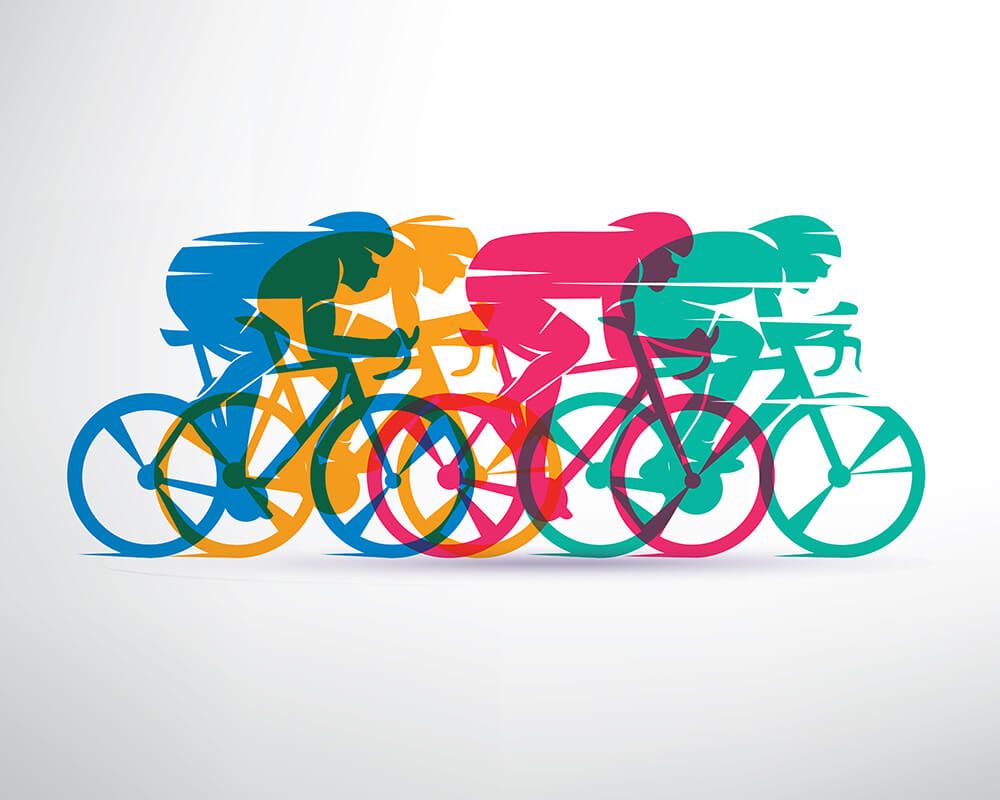 Cycles are one of the most popular modes of transportation. Many people from the rural and semi-urban parts of the country use cycles as a daily mode of transportation. Cycles produce no pollution and have a negligible maintenance cost. On account of the high population, it is no surprise that there are several leading cycle manufacturers in India. The country produces around 125 million cycles annually. Owing to the demand, there are a lot of cycle manufacturing businesses in India. To know more about some of the top cycle manufacturers in India, read this article till the end.

Hero Cycles is the leading cycle manufacturer in India's standard and premium bicycle segment. Hero cycles have more than 2,800 dealerships in India. Hero cycles are available in a wide variety, including for women, kids, and teenagers. They export cycles to more than 75 countries worldwide and are among the top 10 cycle manufacturers in the world.

Also, Hero Cycles holds the  Guinness Books of World Records for being the largest cycle manufacturer in the world. In August 2020, Hero Group announced that it had sold more than 150 million cycles since 1956. At present, this company has more than 40% market share in India. Their manufacturing rate is more than sixty lakh cycles per year.

Avon Cycles are a part of the Avon group and were founded in 1951 in India. Avon cycles have an extensive distributor network with around 2,000 authorised dealers and 12,000 sub-distribution units all over India. This cycle manufacturer in India has become a popular choice among the Indian population because of its high-quality products. It has a wide range of products that represent hi-power adventure, luxury and style trends.

Avon cycle's primary cycle manufacturing unit is based in Ludhiana, Punjab. Avon is a seller of a wide variety of bicycles in many Asian countries, and it provides a transparent plan concerning its quality.

The Hercules cycle manufacturer in India is a leading producer of bikes, bicycles, and steel. Hercules was established in 1861, and started operating in India in 1949. The company’s cycle business in India is managed and distributed by TI cycles and the Murugappa group. Its major brands include BSA and Hercules brands. The geared cycles by Hercules have wonderful features, and the brand stands for quality and dependability. Based on customer reviews and quality checks, the bikes produced by Hercules are durable and safe.

Atlas Cycle Industries (ACIL) was established in 1951 inside a shed in Sonepat, Haryana, India. The first ACIL bicycle was produced in 1952, after one year of hard work. Following this, ACIL's first factory complex was set up on an area of twenty-five acres. This cycle manufacturer in India produced more than 10,000 cycles in the initial year and continued to flourish.

Between 1990 to 2000, Atlas cycles were the most extensively exported cycles from India. Unfortunately, things weren’t going too well for the company and they were forced to shut down operations in 2020. Even though no longer operational, Atlas cycles can still be purchased, and they deserve a mention because of their tremendous fan-following in India.

Q. What are the best Avon cycle products?

Ans. Avon cycles are available as geared bicycles, MTB bicycles, girls' bicycles, roadsters, and kids' bicycles. Also, e-bicycles have been gaining immense popularity due to their no-pollution feature. Avon also produces e-cycles on a large scale. Hence, it is one of the best cycle manufacturers in India.

Q. Which are the best cycle options for children's bicycles?

Ans. Hero, Hercules, and Avon are some of the best cycle manufacturers in India and produce some of the most attractive kid's cycle models.

Q. What are the advantages of buying LA Sovereign cycles?

Q. What are the features of Atlas Smash lbc 20T?

Ans. Atlas Smash lbc 20T is highly popular. It has trainer wheels that make it easier for the kid to learn about athletics. Also, the trainer cycle has caliper brakes and a steel frame.

Q. What are some of the best HERO cycle products to choose from?

Ans. Hero Cycles offers a wide range of cycles such as city bikes, roadsters, racers, SLR, etc. The products are usually priced within a reasonable range.

« Previous Post Boiler Manufacturers In India [Best Manufatcurers] Next Post » How To Start A Car Rental Company In India?
ManufacturersEnglish