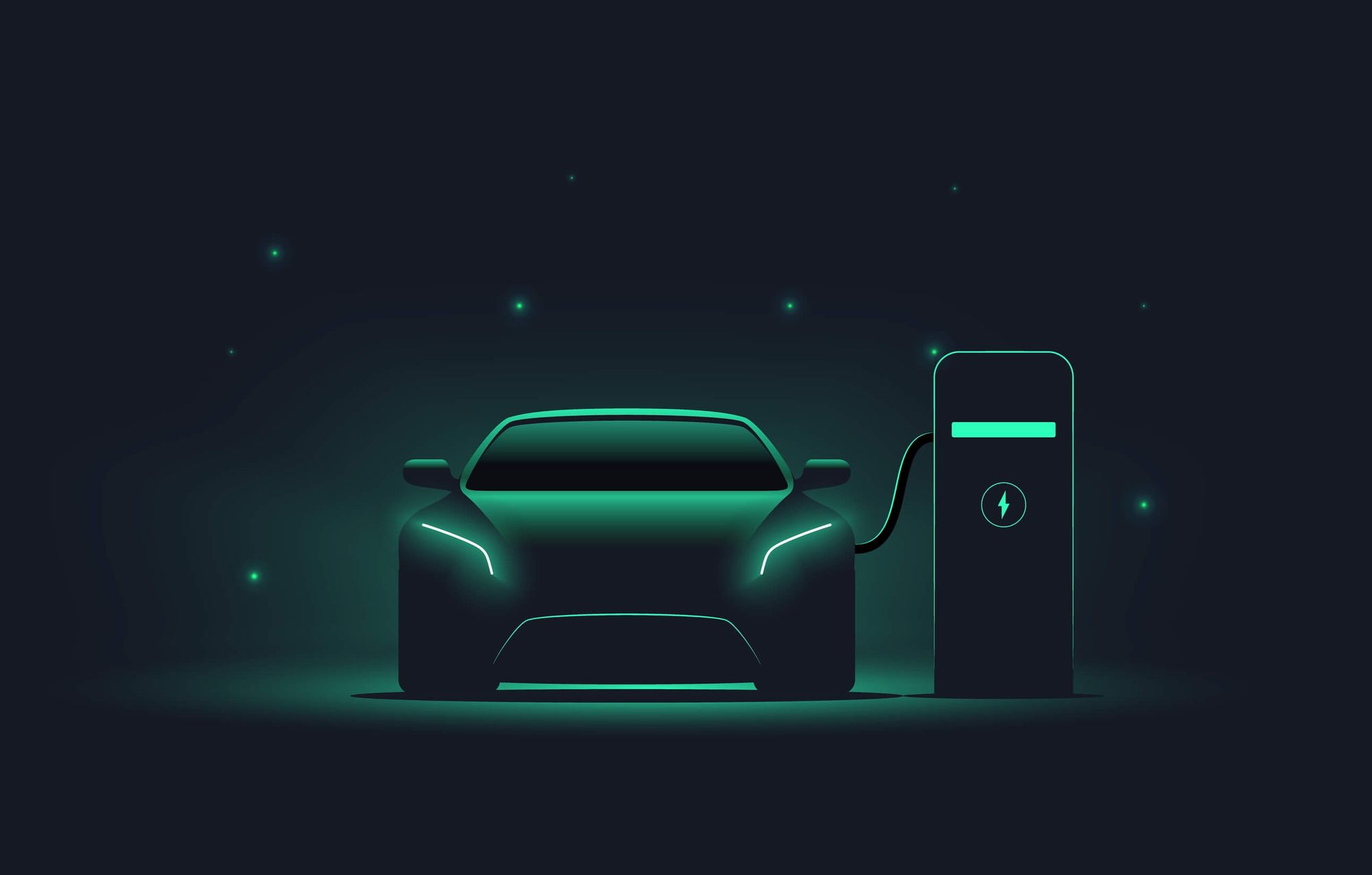 Since the beginning of the new millennium, many breathtaking technologies have evolved. Electric vehicles' manufacturing is one of them.

If you live anywhere close to Delhi, you need no further explanation; the air pollution is at its best. So, India, recently, has been very proactive as per as pollution control is concerned. The central government has launched schemes such as 'National Electric Mobility Mission Plan, 2020' and 'Go electric campaign' to promote electric vehicles. In the recently concluded COP26 of the UNFCCC at Glasgow, Mr. Narendra Modi has pledged 'net-zero' by 2070. It means that India will take all the steps necessary to keep Carbon emission under control in the upcoming years. And usage of electric vehicles is an important step in this way.

Why should you buy an electric vehicle?

Well, now you must be thinking of buying one. Then let's jump in and know more. Here are the top electric vehicles manufacturers in India:

Tata Group has been a pioneer in every possible kind of sector since the inception of the industrial revolution in India. How could it have stayed away from this crucial transitional phase in automobile manufacturing? Recently, it has come up with two models of electric cars. Nexon EV and Tigor EV:

A part of the Hero Group, it has been a front-runner in the manufacture of electric scooters. Besides its ER series, E2 series, E5 series, etc., it is also associated with the production of electric three-wheelers. Already popular among the people across India, it has around 3 lakh customers. Some of the latest editions are discussed in the following table:

For a really long period, Mahindra has been a leading car manufacturer in India. The popularity of Scorpio has been insane since anyone can remember, besides other models like Bolero, Xylo, XUV 300, Marazzo, Thar, etc.

Now Mahindra has entered into this electric vehicles' revolution in the most diverse way possible. Cars, vans, three-wheelers, and two-wheelers; all of them are released by Mahindra.

Founded in 2017, it is a wholly owned subsidiary of ANI Technology. Based in Bangalore, it has its manufacturing plant in Tamilnadu. Ola will make full benefits of its wide market range because of its established cabs and bikes services.

One of the latest additions to the car market in India, Morris Garage specialises in making stylish cars in a reasonable price range. Recently, it has launched MG ZS EV 2021, an electric car that represents power and passion.

This carmaker has started its luck in the electric vehicles revolution. It recently launched KONA Electric, a versatile and powerful model of an electric vehicle. Major highlights are:

Ashok Leyland, the fourth-largest bus maker in the world, has a large market base in India for trucks, buses, and vans. To address the severe pollution of Delhi and to ensure excellent commutation, it jumped into the electric bus system.

Backed up by TVS Motors, it's a Bengaluru-based startup founded in 2015. It's expected to produce some of the finest sporty and stylish electric bikes

It is set to bring up 1st AI-enabled bikes in India with the help of Rattan India.

Founded in Jan 2021 in Bangalore, it's a subsidiary of Tesla Inc. It is set to launch various variants of expensive and hi-tech electric cars in India.

India already has a low HDI, a massive population, moderate literacy, and high unemployment. It can not add 'pollution' to its list of problems.

Besides environmental safety, there is a different angle to be looked at as per this emerging technology is concerned. China was the leading manufacturer of electric vehicles due to its large lithium reserves. But after this COVID saga, the rest of the world has lost trust in China. So, India has a golden chance to rule this market. Automobile giants are trying their best to get it going. With big companies like Tesla coming here, the future seems lucrative.

Q. Why is there so much talk about electric vehicles?

Ans. To bring down the overall temperature by 1.5°C and to control the ever-growing air pollution, the whole world is looking for every possible measure. Physical mobility has become essential, and humanity is acquainted to automobiles. But around 27% of pollution is caused by vehicles. So, the only solution is to change into vehicles run by electricity.

Q. Is India ready for it?

Ans. Recent government policies certainly suggest that India is ready for the manufacture, production, and use of electric vehicles.

Q. Are Indians ready to adopt?

Ans. A class of people, who understand the environment, are more than ready to shift. Some are tired of the ever-increasing price of petrol and diesel. Still, a lot of awareness is required. But with diverse products and better infrastructure, people will certainly be attracted.

Q. What is the most important material required for electric vehicles manufacturers?

Ans. Among other things, the unique aspect is that of the batteries. Lithium is the most sought-after material. Nickel, Cobalt, Graphite are also required.

Q. What are the main challenges of these electric automotive industries in India?

Ans. India doesn't have sufficient reserves of raw materials. So import cost is a problem. Infrastructure development is needed on a fast track basis to meet the requirements of electric vehicles. Public awareness is essential for business sustainability.