India has been a hub of carpets with a huge demand for Indian Carpets in the international market. Carpet weaving was introduced to India in the 16th century by the Mughal emperor Akbar. He brought weavers from Persia to make rugs for his palace.

As per Mordor Intelligence's report, almost 90 per cent of Indian carpets are exported overseas. The approximate shipment value is INR 64,407 Cr ($916million) from April to November 2019. This figure truly depicts the huge consumer demand and market for Primary Carpets.

Carpets can be manufactured in various ways, but Indian carpet manufacturers primarily use hand-tufted and hand-knotted methods. A hand-tufted method is a modern approach, whereas the hand-knotted process has been in use since ancient times. Carpets are designed first on graph paper. Then the maker, using graph paper, outlines the design of the carpet on the cloth. Then the yarns are dyed, and the tufting of the carpet is done with the tufting gun. If the carpet is made using the hand-knotted method, it is done by the specialised handlooms who weave it as per knotting requirements.

It takes around six to seven weeks for a carpet to get ready using the hand-tufted method. Whereas on the other hand, using the hand-knotting method for manufacturing a carpet would take around 14 to 16 weeks.

India faces enormous competition from countries such as China, Turkey, and the U.S., specialising in machine-made carpets, but still, the Indian handmade rugs have their international appeal. You can find different carpet flooring types and multiple carpet manufacturers in India. India is famous as here you get the carpet ranging at a very reasonable price. Jaipur in India is renowned for Carpet Making. You get the carpet at Rs. 390 carpet Jaipur square feet.

Three British men came together across the river Ganges to set up a small carpet-making enterprise a hundred years ago. Post the world war in 1920, and there was a hunt by the founders to leverage the increasing demand for Indian carpets on the western side.

Companies like FH Bowden, FH Oakley, and JAL Taylor handpicked the best local craftsmen from Mirzapur, a small B-town in Uttar Pradesh and started manufacturing carpets. Soon, the brand name Obeetee from its founders' initials, who were Oakley, Bowden & Taylor (OBT), became an overnight success in India. It gained popularity for becoming India's largest handmade carpet rug makers over the last century and has built its legacy.

They had set up their factory in Gopiganj, Uttar Pradesh, consisting of 20,000 + artisans responsible for manufacturing handmade products. The company has specialised in manufacturing secondary and long-tail carpet weaving of Sikkim.

The Managing Director of Obeetee Gaurav Sharma, in an interview, mentioned that they have a strong manufacturing process and trained artisans to deliver the finest weaving art. He also mentioned that some of his finest artisans could tie up to 8,000 knots in a day. He also further said that their hand-knotted qualities ranged between 15 and 300 knots per square inch. The weaving time is roughly between 4 to 18 months.

Even the Rashtrapati Bhavan in Delhi has two Obeetee rugs. The larger one is 452 square meters long and has 100 million intricate knots. The company has a large market in the U.S. It has become easy for the company to buy carpets online shopping—the claims to provide you with the carpet wholesale price.

Radhe Rathi was first associated with his family's textile business until 1994. He was handling the exports of his textile business. But due to temperamental issues, he quit his family business and moved to the USA. While working there, he saw a huge demand for the rugs in the market, and then there was a trading project which he got to discover.

Without wasting any time, he jumped into the industry and started exploring new opportunities. He established a rug manufacturing and sales business in 1996 and named it Kaleen India. At first, the company started as trading rugs overseas but eventually, it turned into manufacturing rugs.

In 2000, Monty Rathi, the younger brother of Radhe Rathi, joined the business as COO of Kaleen Group, and then both the brothers moved their base from the U.S. to Mumbai. They planned to set up manufacturing units in Mirzapur, Panipat, and Bikaner.

As per Radhe, the USP of Indian Kaleen is making the fullest use of technology in a traditional business set up. The company has specialised in handmade and machine-made carpets using various techniques.

Kaleen India's network has been spread over 50 countries, including the U.S., U.K., Brazil, and Canada. The company claims to ship 95% of its orders within 48 hours. The company's carpets can also be seen in many big luxury hotel chains such as Hilton, Marriott International, and Hyatt through its distribution channels in the U.S.

While growing up in Meerut, Aditya Gupta got connected with both the carpets and rugs. Aditya Gupta, JK Gupta, and Meenakshi Gupta set up carpet making at their house in 1983 when Aditya was in secondary school. After completing his school and further education from the Indian IIT-Roorkee, he went on to do his masters from FMS in Delhi.  Aditya joined the business along with his brother, Ashish Gupta. They name their company Sharda Exports.

Earlier their business was just focused on the domestic market. It was until they saw the opportunity and showcased their collection in a Germany exhibition. Thus, Sharda entered the overseas market in 1991.

The first international clients of the Sharda include IKEA (Swedish furniture brand) and U.K-based household furnishing company Habitat. Sharda was renamed The Rug Republic between 2013 and 2014.

The current manufacturing of rugs in The Rug Republic is up to five lakh carpets annually, and the company exports its carpets to more than 80 countries. Aditya doesn't disclose the company's turnover but says that it records a growth rate of 20% each year. There is an exclusive showroom of The Rug Republic in Delhi and has more than 10k retail stores worldwide.

Asif Rahman got associated with carpets in 1988. He was desperately looking for jobs and tried his hands at multiple places. While passing through Kolkata's Park Street, he stopped outside a rug store and started checking out carpets through the glass window. Intrigued by his interest, the owner called him inside, briefly with him, and offered him a Job to head his carpet installation team. He started working with the team to install carpets in five-star hotels. This begins his three-decade-long journey in the carpet industry.

In 2011, Asif launched Insigne Carpets with an investment of Rs 35 lakh from his lifelong long personal savings. The luxury brand based in Gurugram offers consultation, manufacturing, installation of carpet, ensuring that they provide end-to-end solutions to the customers.

You can find an impressive clientele of the Insigne carpets across the entertainment, hospitality, commercial, residential and other sectors. The company has designed and created carpets for some luxury projects such as The Pierre (New York), Salalah International Airport (Oman), Wynn Casino (Las Vegas), and La Samaritaine (Paris). The company's unique selling point is its customisation and uniqueness, where they have just one design and no copies.

Primary Carpets have a heavyweight backing that is either made of PP or cotton. These have higher stability, which provides proper dimensional stability, lower needle deflection, better moisture resistance, and a tuft lock. The Secondary Backing is made out of either cotton of your choice or Action backing.

Hence, you can go through the list above, specifying the country’s renowned and known carpet manufacturers.

Q. What is the primary carpet made of?

Ans. It is either made of cotton or PP - which makes it resistant to moisture and gives it high stability.

Q. How are carpets designed?

Q. What are the different types of weaving methods for carpets? 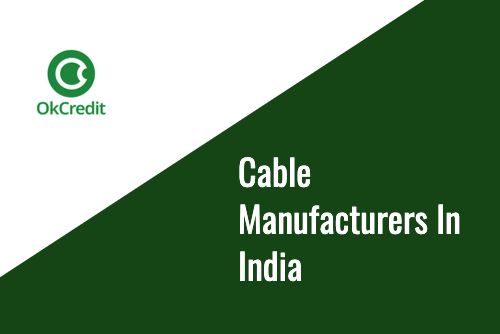 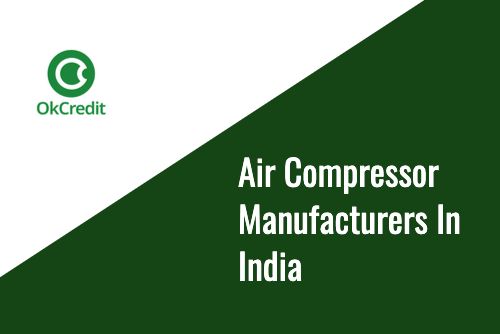 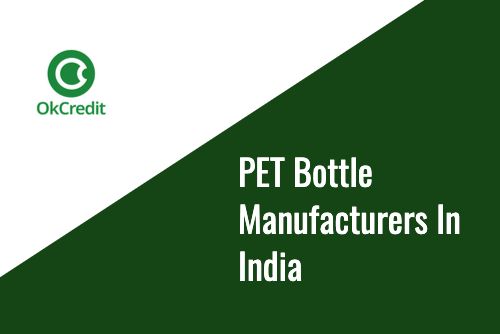